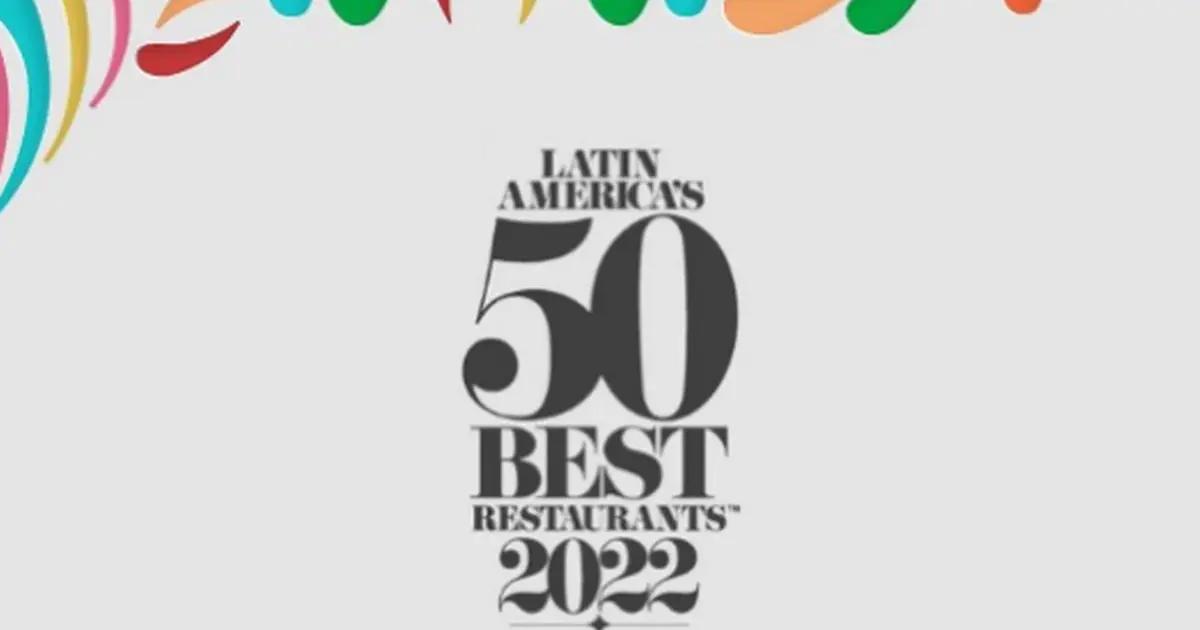 Last Thursday, the preview of the best restaurants from position 51 to 100 of the Latin America’s 50 Best Restaurants 2022 regional list was announced, while the ceremony in which the 50 best restaurants in the region will be presented will take place held on November 15 in Mérida, Yucatán.

In the preview, the presence of some Mexican restaurants can be seen, and below we will show you which ones they are:

Manzanilla: appears at position 54 , belongs to chefs Benito Molina and Solange Muris, and is located in Ensenada, Baja California. In this place you can taste some delicious octopus tacos, grilled oysters with butter and local abalone.

The Manzanilla concept has taken all the best of the Mexican seas to bring a product of excellence to your kitchen for 22 years.

In the kitchen, the experience and seasoning of chefs Muris and Molina turn the raw material into poems on the plate. European recipes and techniques meet Mexican flavors, to become bites that convey the passion of these Mexican chefs for gastronomy.

Nicos: ranked 58th, and is a legacy of Mexican cuisine. In this place, Elena Lugo and chef Gerardo Vásquez Lugo have been welcoming their clients for 65 years.

The recognition of the Latin America’s 50 Best Restaurants list comes to ratify the excellence that thousands of people who have enjoyed a meal in the place confirm.

From the heart of the Azcapotzalco Mayor’s Office, Nicos has given rise to iconic dishes, such as cream soup or its chili en nogada , one of the season’s favorites. It is without a doubt one of those restaurants that you should visit and taste your food at least once in your life.

Cow face: it is in position 60. It can be visited in the north of the country, where roast meat is almost a religion. Chef Chuy Villarreal ‘s cuisine triumphs with the evolution of the Monterrey barbecue.

The kitchen of fire and fire gives its characteristic personality to the Cara de Vaca menu, with ingenious, familiar and frank flavors. In addition to respect for the ingredient and the use of raw materials of the highest quality.

You can find ideal food to share, natural wines to accompany and an indulgent evening, which await you in this restaurant that debuts on the list.

This restaurant is located in Colonia Del Valle SPGG, in Nuevo León.

Koli: In position 79 is this Mexican restaurant located in San Pedro Garza García , Monterrey , so this northern state takes another place in the extended list of Latin America’s 50 Best Restaurants, thanks to three brothers: Rodrigo , Patricio and Daniel Rivera-Río , who consolidate their careers with this recognition.

Koli is a concept that delves into the cuisine of northeastern Mexico. Flavors, culture, and traditions are reflected through tasting menus that change according to the season of the year.

La Docena: It was placed in position 89. In this place, located in the Roma Norte neighborhood, in Mexico City, you will find the kitchen of chef Tomás Bermúdez, where the specialty is seafood.

It is one of the favorite places for locals and foreigners to eat oysters and shells. You can also try a shaken fish, seafood tostadas, aguachiles and all kinds of seafood.

Animalón: In position 100, this restaurant, located in the north of the country, in Ensenada, Baja California, was placed. It is from chef Javier Pascencia , where he seeks to pay homage to local producers and the Baja California lifestyle through his cuisine.