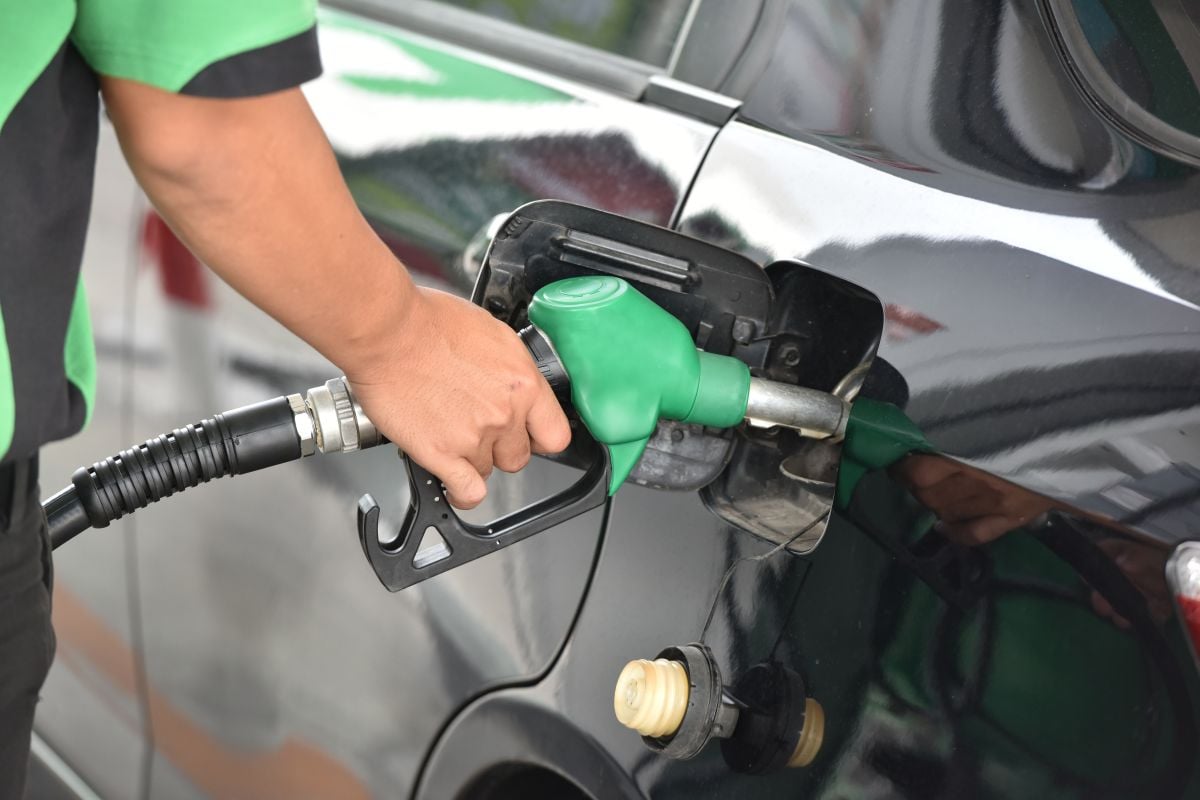 AAA reported that since Monday, the national average for a gallon of regular gasoline has risen one cent to $3.68.. After declining for 98 consecutive days, the national average has reversed course as fluctuating oil prices and limited supply due to planned and unplanned maintenance work at refineries on the West Coast and Midwest contribute to the rise in oil prices. pump prices.

The changes have begun to suffer in the pumps in some states on the risethough others are still seeing price declines for the week.

Since last Thursday, these 10 states have seen the biggest changes in their averages:

On the way down:

According to the Energy Information Administration (EIA), gas demand decreased from 8.49 million barrels per day (b/d) to 8.32 million b/d last week. Total domestic gasoline stocks increased by 1.6 million barrels (bbl) to 214.6 million bbl.
AAA notes that although demand for gasoline has decreased, supply shortages and fluctuating oil prices have increased the national average: “However, if gas demand remains low and continues to fall, it is likely that Pump price increases are minimized as supply increases.

At the close of the formal trading session on Wednesday, WTI was down $1 to settle at $82.94. Crude prices fell after the Federal Reserve announced it would raise interest rates again, continuing its efforts to curb inflation. However, the market is concerned that such efforts could lead to a recession, which would likely cause demand and prices for crude to decline.
You may also like:
– The downward trend in the price of gasoline could be ending, why?
– The United States is among the countries of America in which gasoline has risen the most in 2022
– Donald Trump criticizes Joe Biden for falling fuel prices “just before the election”