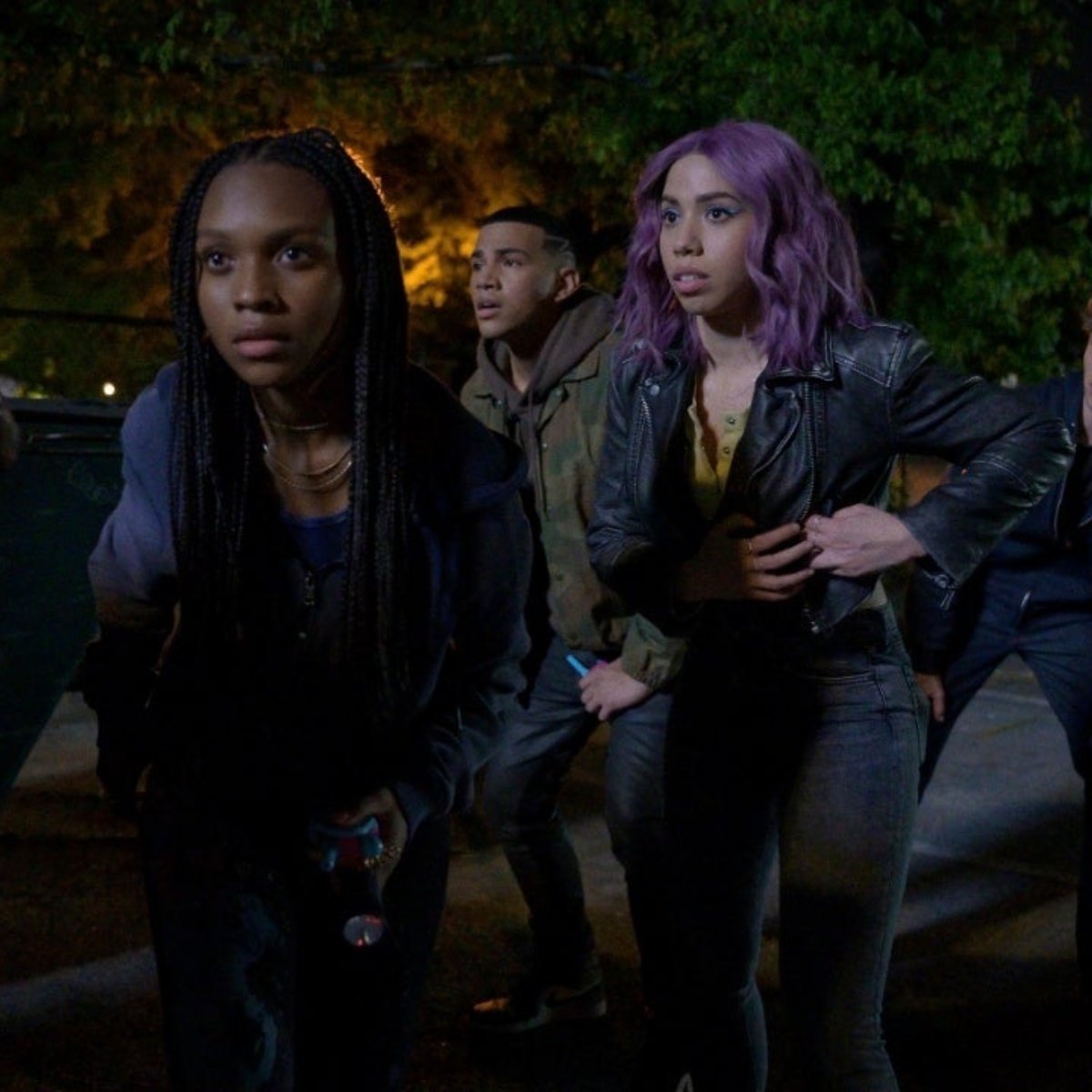 The streaming catalogs renew every week, which is why the three have revealed premieres on HBO Max to see this week, which is why in AmericanPost.News We give you all the details, since some projects have been highly anticipated by users in this year 2022.

One of the projects that users have wished for is the premiere of the second season of “Euphoria”, because after the story of Rue and Jules was revealed in 2019, the followers will be excited again with new chapters of the long-awaited series, the new season hits the platform this Sunday January 9th.

At the end of last December we shared with you which series will premiere in 2022, as the television network will make big bets to guarantee users incredible crime, science fiction and more projects so that they can enjoy in the coming months.

Premieres on HBO Max this week

Zendaya, the protagonist of the series “Euphoria” commented that she hopes to make people proud with the representations of Rue and all the characters, but indicated that it will not be a fun series, because the new season will not be easy, due to the advances who presented the trailer for “Euphoria”.

Another series is Naomi, The CW series that is produced by Ava DuVernay and is based on the DC comic created by Brian Michael Bendis. The story is about a young woman who, after seeing Superman, becomes obsessed with him. This project will be released next Wednesday, January 12.

How much does HBO Max cost per month?

Users have questioned how much the subscription costs per month to view content on the platform, because at the end of last December they revealed the prices for 2022, the monthly mobile plan is 99 pesos for one device, limited to downloading five titles , while the standard monthly plan is 149 pesos.

The quarterly mobile plan is 269 pesos that includes a single device, the standard quarterly plan is 399 pesos with access to 4K content and three devices, the annual mobile plan is 829 pesos and the standard annual plan is 1,249 pesos, for so users have several options to be able to see the premieres on HBO Max.