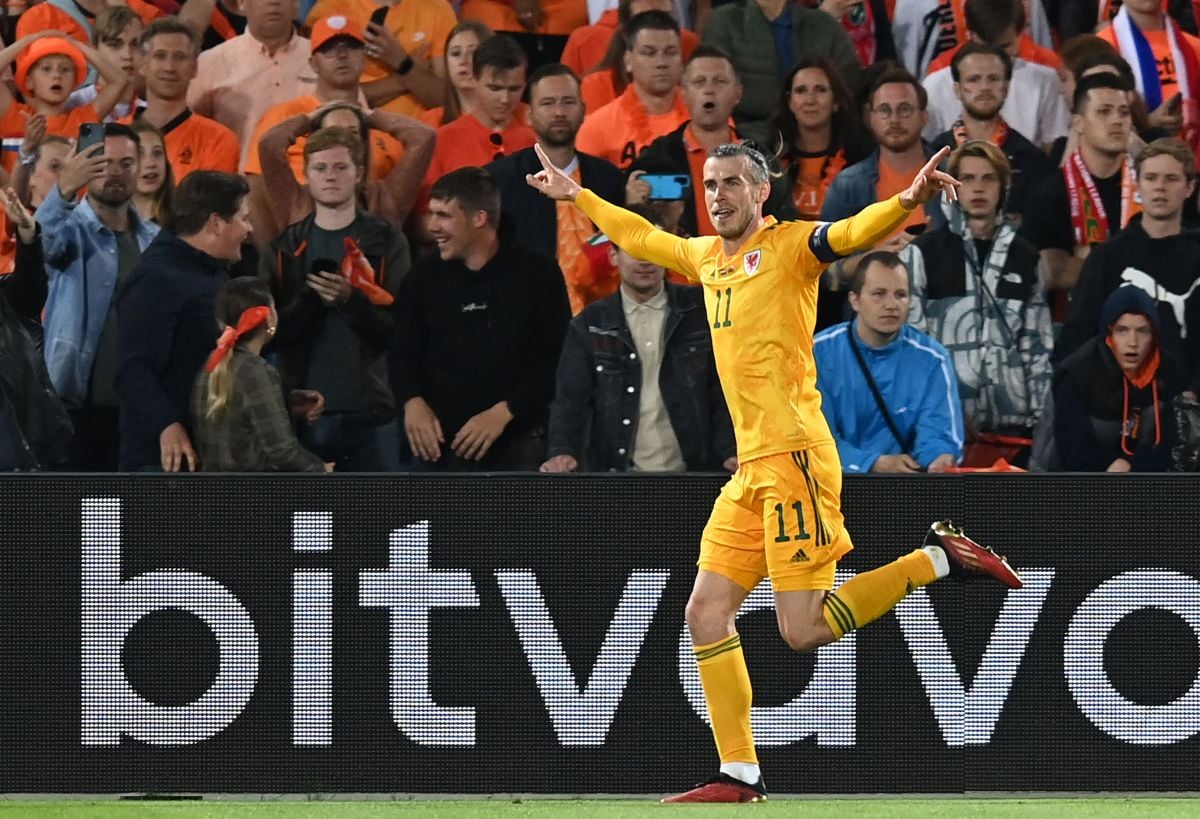 Football player Gareth Bale has formally joined Los Angeles FC after finishing his career at Real Madrid, a team where he won five Champions Leagues and was part of that glorious “BBC”, one of the best tridents in football history.

Gareth Bale’s performance was declining and many have come to doubt his commitment, perhaps because Bale is an expert in not taking criticism to heart, and if he does, he knows how to hide it a lot.

Gareth Bale raised a total of five UEFA Champions League with Real Madrid, including a brace in the 2018 final against Liverpool in which he managed to score a true bicycle kick. A goal at the height of Zinedine Zidane’s and that has been framed in the memory of the merengue fans.

In the same way in what would be a difficult moment in his career, he managed to put on the hero’s cape and guide Wales to a World Cup 64 years later.

The Commitment or not of Gareth Bale

Gareth Bale was wanted at the time by Getafe, Tottenham, Cardiff and some Premier League teamsHowever, his unexpected destination was the MLS, where FC United had already raised their hands.

However, it was LAFC that took the hiring of the Welsh footballer who is expected to do everything to make history in a league that has left several bomb signings this year.

The truth is that Bale will join Giorgio Chiellini and the Mexican Carlos Vela. The Welshman will surely have important minutes ahead of his participation in the World Cup and the numbers he can leave for both the franchise and the MLS will depend on his physical condition.

You may also like
. Does MLS win the race against Liga MX with the signing of Gareth Bale?
. Revolution in Los Angeles: Carlos Vela will lead LAFC against Dallas amid Bale effect
. Chicharito vs. Gareth Bale, who makes the most money in MLS?