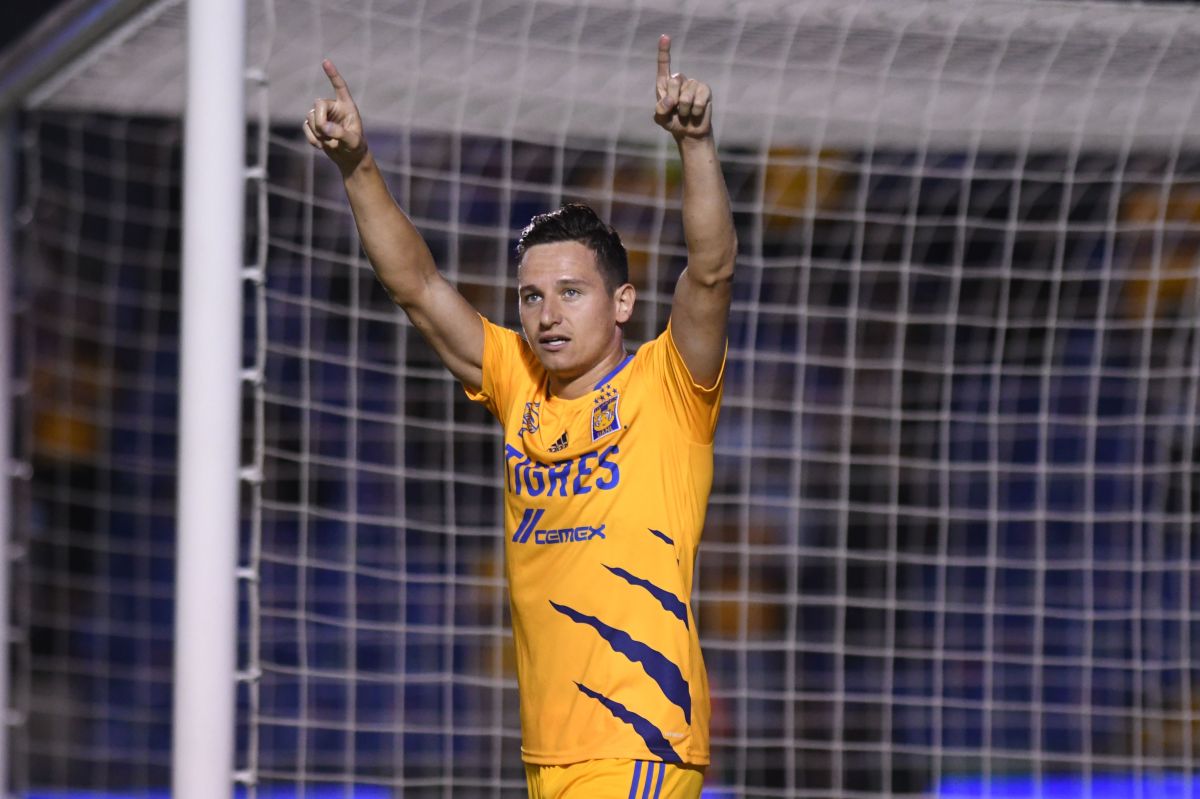 Florian Thauvin scored his first goal with the UANL Tigres jersey. This Tuesday, on the fifth day of Liga MX, the Frenchman returned after a suspended day. He entered the exchange and quickly took revenge in El Volcán, home of the university team, crowning the win over Querétaro (3-0).

The French attacker entered the 69th minute, replacing Nicolás López, who scored a double. Five minutes later he had an opportunity to extend the score and did not miss it.

Javier Aquino recovered the ball in the attack zone and touched it with Florian, who immediately returned it to space.

Then, Aquino gave the ball back to the brand new feline reinforcement, which with the outer edge of the foot sent it to save with the calm of a scorer. Definition of elite.

So the Frenchman took revenge. Let us remember that in his debut with the university students, Florian Thauvin was expelled and left the University Stadium amid boos from the demanding Tigres fans. Three days later he played 45 minutes in the shameful fall over the Seattle Sounders in the Leagues Cup.

He completed his suspension match against Puebla and returned to give a better impression to all the Mexican soccer fans on matchday 5.

Tigres won after four games without knowing victory. This match could change for the better the destiny of those led by Miguel Herrera in this tournament. And also that of Thauvin, who brought a smile to the fans. So yes.