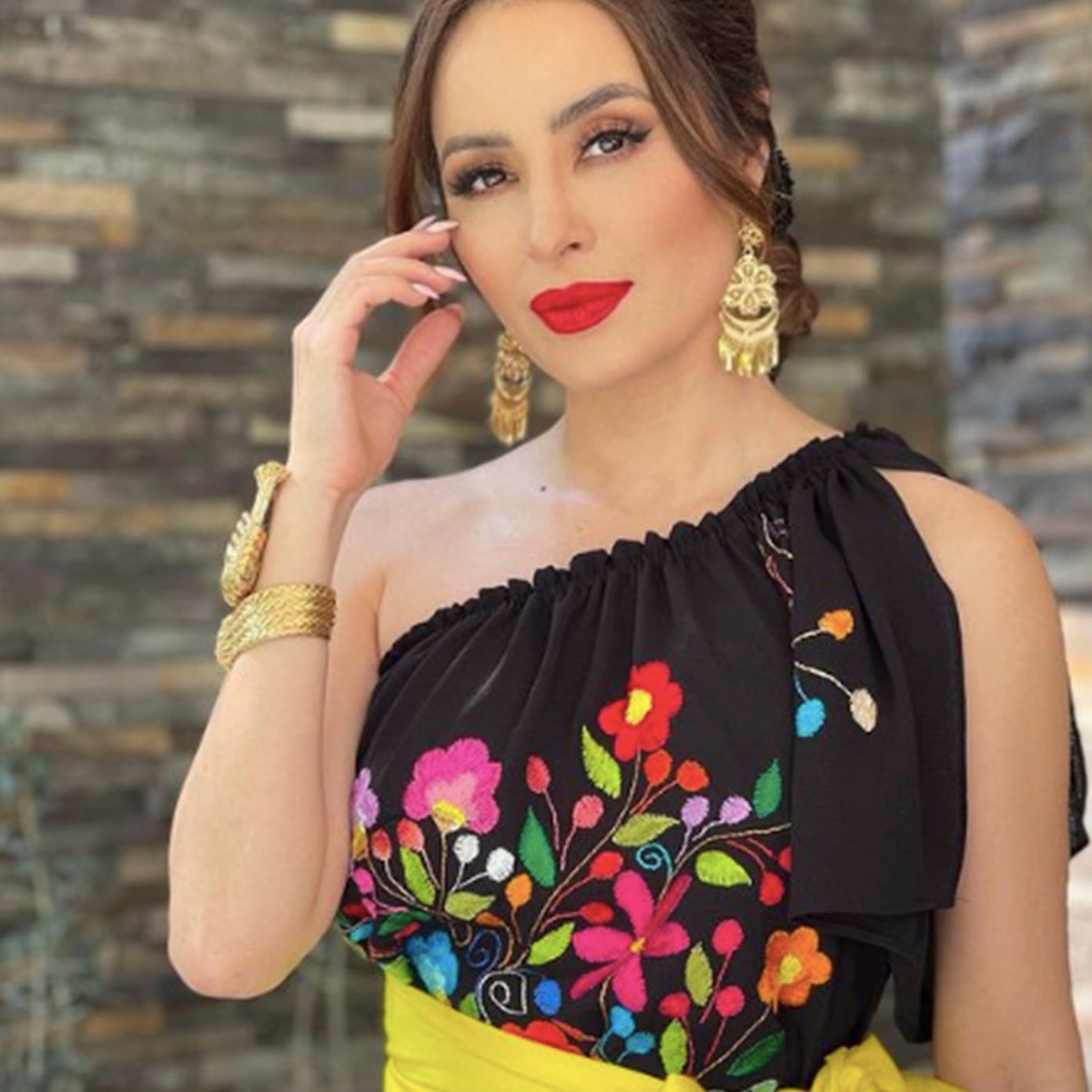 No one denies the beauty that Cynthia Rodriguez possesses, but what is evident are the physical changes she decided to undergo. The first was not surgery, but simply hours in the gym, as she managed to gain muscle mass, given that she was too thin.

Something that she mentioned during a past interview since a special diet and exercise was key, although the notorious change is in her breasts, and effectively increasing them has been the only thing that Cynthia Rodriguez has had to enter the operating room for.

“It’s the bust, it’s the only surgery I’ve had. I’m not ashamed to say it because, just as there are many people against it, I’m in favor of things being done, but with responsible people and never risking health.” 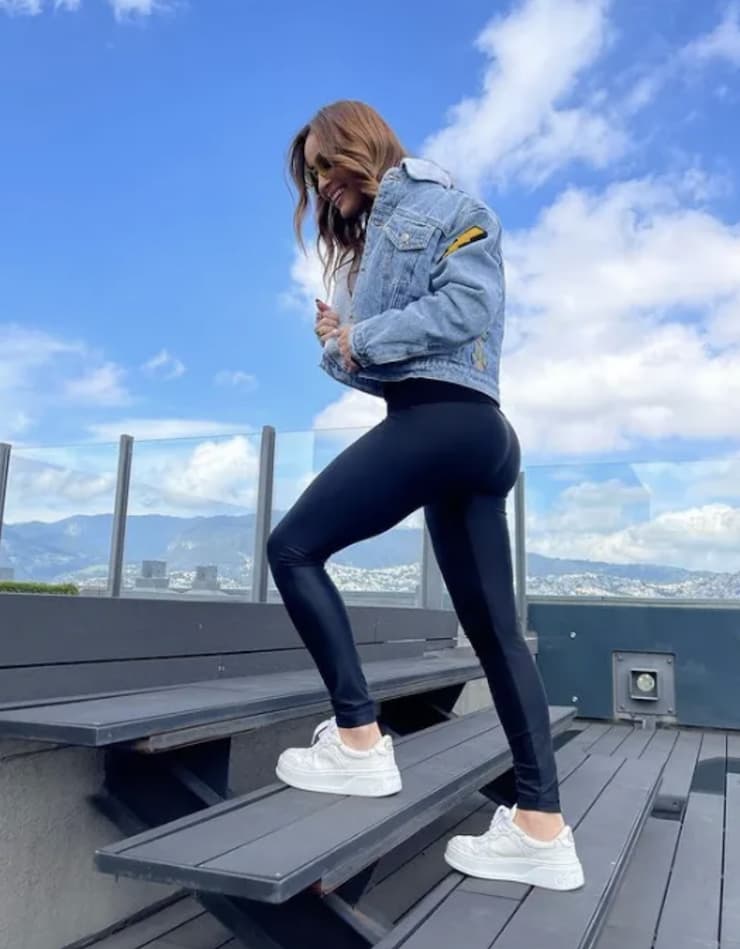 Cynthia Rodriguez revealed that she did not feel comfortable with the size of her attributes and is an area that does not grow like peaches, she had no choice but to choose this change by undergoing surgery for breast augmentation, which was very natural.

With these two messages it is clear to us the degree of self-love inside Cynthia Rodriguez, since as she said:

“I had to put padding to fill the costumes when I sang, to feel more confident, until one day I said ‘enough’, I was getting sores from the padding, and I put on the size I wanted and with which I feel happy”. 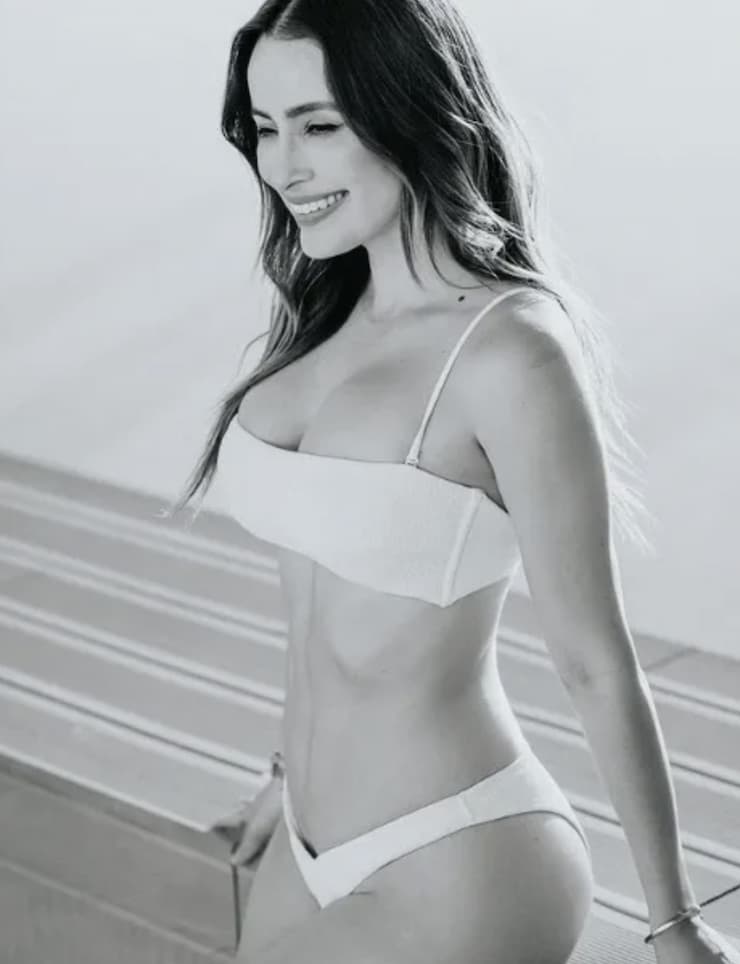 With these two messages, it is clear to us the degree of self-love that Cynthia Rodriguez has inside because as she said, as long as this change is to make you like yourself more, it’s okay, there are times when we are not happy with some areas of the body and thank goodness there are options.