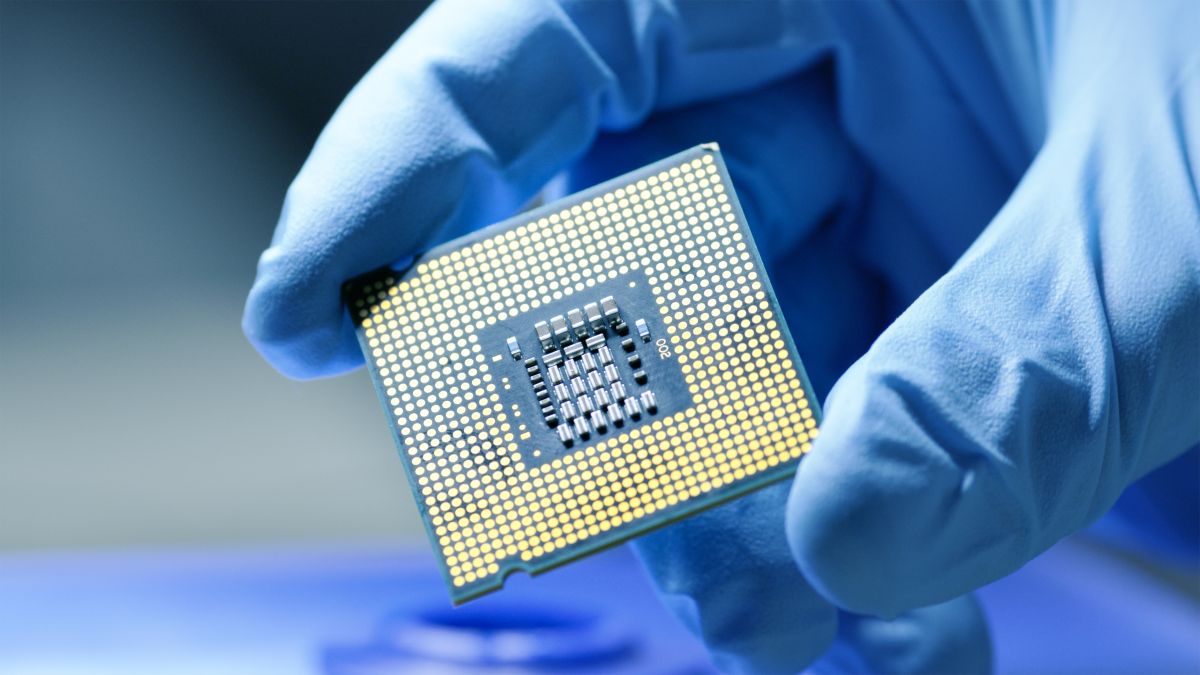 Diplomatic tensions between China and Taiwan have escalated in recent weeks to levels not seen in the Asian region for decades.. Some experts have even suggested that an escalation could occur that would lead to a war between the two nations.

The possible effects of a potential war could be devastating for the world economy because it would not only be one of the main world powers focusing its efforts on an armed conflict, as would be the case with China. While in the case of Taiwan, it could cause the paralysis of the manufacture of chips necessary for all kinds of industries and companies in the world.

The reason for this is that although Taiwan can be seen as a small Asian island with a population of less than 25 million people, its weight in the microchip market is gigantic.

The clearest example of this can be seen in the Taiwan Semiconductor Manufacturing Company, popularly known as TSMC, which is the largest manufacturer of processors in the world. Its importance is such that if it is added to the rest of the manufacturers in the world, TSMC would easily surpass them in terms of annual production.

According to some estimates, the Taiwanese company controls approximately 54% of the world market. This represents more than three times that of its closest competitor such as the South Korean company Samsung, which only represents about 17%.

It is no wonder that TSMC is so important to the global economy as among its main clients are companies of the stature of Apple, Nvidia and Qualcomm. The company can even afford to manufacture the chips of some of its competitors, as is the case with Intel.

Some analysts have raised the possibility that beyond China’s historical claims to gain control of Taiwan, which they claim is part of their territory, there is actually an interest in controlling chip production.

This would mean that the Chinese government has preferential access to microprocessors manufactured by TSMC, which would eventually fall under its control.

From the United States, this possibility has been viewed with fear due to the dependence of national companies on TSMC processors.. It is because of that The Senate passed a $280 billion subsidy package with bipartisan support to help expand chip production capacity on US territory.

Added to this is Intel’s announcement of investing nearly $20 billion in the construction of two new factories in the United States, something that has been seen positively by the administration of President Joe Biden.

The position of the United States has been replicated by the European Union, which also plans to make investments of more than $50 billion. to increase their processor production so that they can reduce their reliance on chips from Taiwan.

Nevertheless, an eventual declaration of war between the two countries at this time would still generate a global crisis because it will take years for the investments proposed by Intel and the European Union to take effect and guarantee a new source of supply of chips.

This might also interest you:
– What have been the 3 major crises between the US and China over Taiwan and how were they resolved
– Taiwan: 3 keys to understand its strategic and economic importance
– What is the real risk of war between China and the US given the escalation of tension over Taiwan