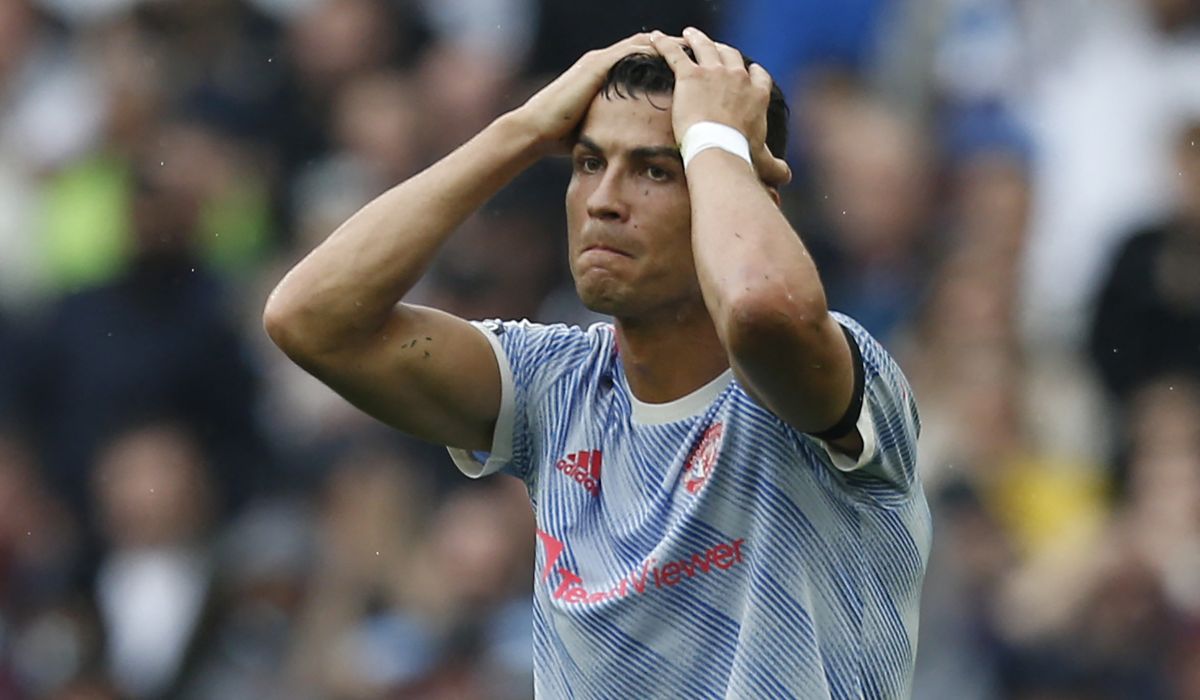 Hated and loved by many, that’s right Cristiano Ronaldo, one of the best soccer players in the world, who thanks not only to his talent but also to his “effort, dedication and hard work”, as he says, has managed to reach the top of the beautiful game. Something that he would not have achieved if he had not had the support of his parents: Maria Dolores dos Santos Viveiros, a cook, and José Dinis Aveiro, a municipal gardener and props man, who did not hesitate, despite the economic shortcomings in which They lived with her other three children, providing her with the facilities so that she could pursue her dreams. So it was.

Since he began his career as a child in Andorinha, to later be hired at the age of 10 by CD Nacional, he was accompanied by his parents; however, when he began to become one of the brightest promises in Portuguese football it was signed by Sporting de Lisboa, having to move to the capital at the age of 12, alone and far from his family. Without a doubt, one of the most difficult decisions of his life, but he recognizes that it was worth it for his football future, making his professional debut with his club at the age of 17 in August 2002.

His great leap was in 2003 when he arrived at Manchester United, the club for which he signed for five years. Life smiled on the Portuguese crack, who also that year, at 18, he had been called up to represent his country’s senior team. Let us remember that he played for the U-15, U-20, U-21 and U-23 of Portugal. Despite everything he was achieving at his young age, CR7 received tragic news in September 2005, just one day before one of the most important games of his life: the death of his father.

Although Cristiano Ronaldo lost his father when he was 20 years old, he knows that he watches him from heaven seeing how he breaks several records (Photo: Ian Kington / AFP) (IAN KINGTON /)

THE NEWS OF THE DEATH OF CRISTIANO RONALDO’S FATHER

It was September 2005 and Portugal was playing everything against Russia to get their ticket to the World Cup de Fútbol 2006 that was going to take place in Germany. The agreed date for the meeting was on wednesday 7. One day beforethe Portuguese team, led by Luiz Felipe Scolari and a young star, CR7, was fully concentrated, but a new The mood of the players and technical team changed: Cristiano Ronaldo’s father had ceased to exist.

Almost everyone knew what had happened, except the striker, because no one dared to inform him about his father; and as time passed, the situation became more tense, so the technician assumed responsibility.

“It was very hard. It was the moment that created a bond between us, a bond that goes beyond the coach-athlete relationship. When the news reached us, before a game against Russia, no one knew how to tell him and no one wanted to. So I told them I would do it because I knew what it was like to lose a father. I had lost mine a few years before.”Scolari told the Daily Mail. 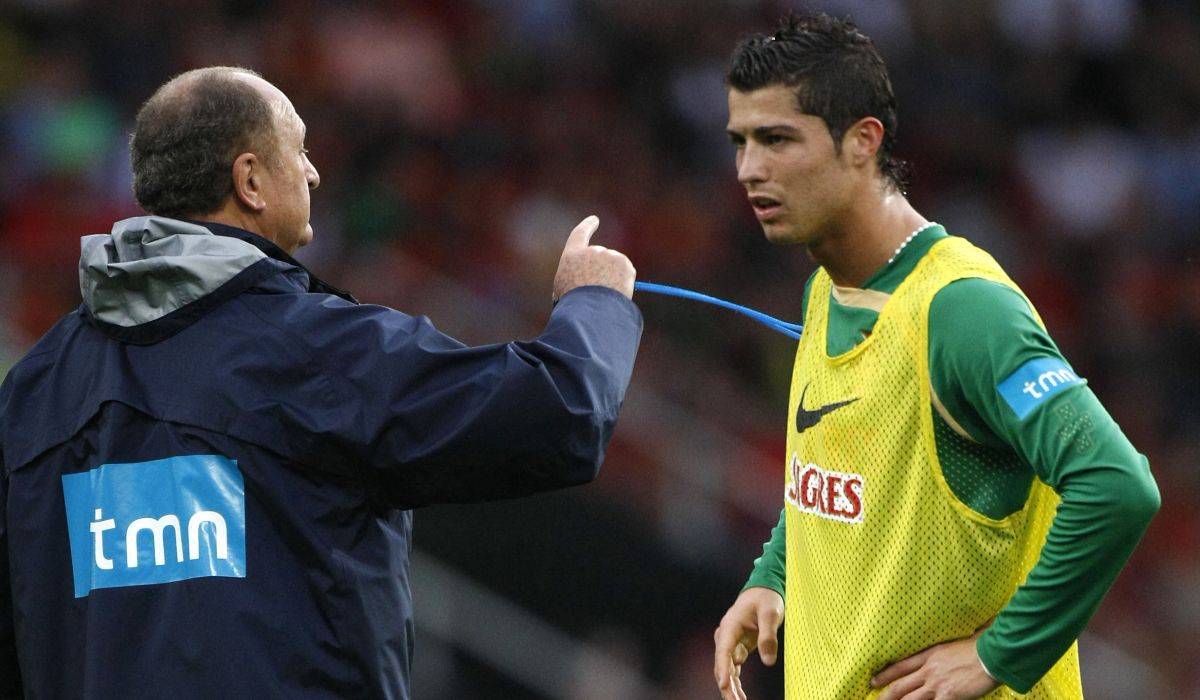 WHAT DID CRISTIANO RONALDO DO AFTER FINDING OUT THAT HIS DAD HAD DIED?

It was thus that the coach of the national team approached CR7 to inform him what had happened to his father José Dinis Aveiro. After giving him the news, he told him that he could return to Portugal to say goodbye and being at home with your family, because it was understandable that he didn’t play the game the next day with Russia to seek qualification for the World Cup. But that 20-year-old boy gave him an answer that left him with his mouth open.

“I can’t do anything for my father today, so I’ll play tomorrow and then I’ll go.”he told the Brazilian coach, who did not hesitate to praise this football legend. “He is the most dedicated of all, the most talented, and he might not be. Talent is not one of the first virtues when we think of Ronaldo, but dedication is what makes him who he is. It is the first virtue when I think of him”.

On September 7, 2005, Cristiano Ronaldo came out onto the pitch with swollen eyes, perhaps due to the tears he had shed the night before due to the death of his father, but his mind was focused on qualifying his team. Although he could not dedicate a goal to him in that game, he did in the 2006 World Cup. 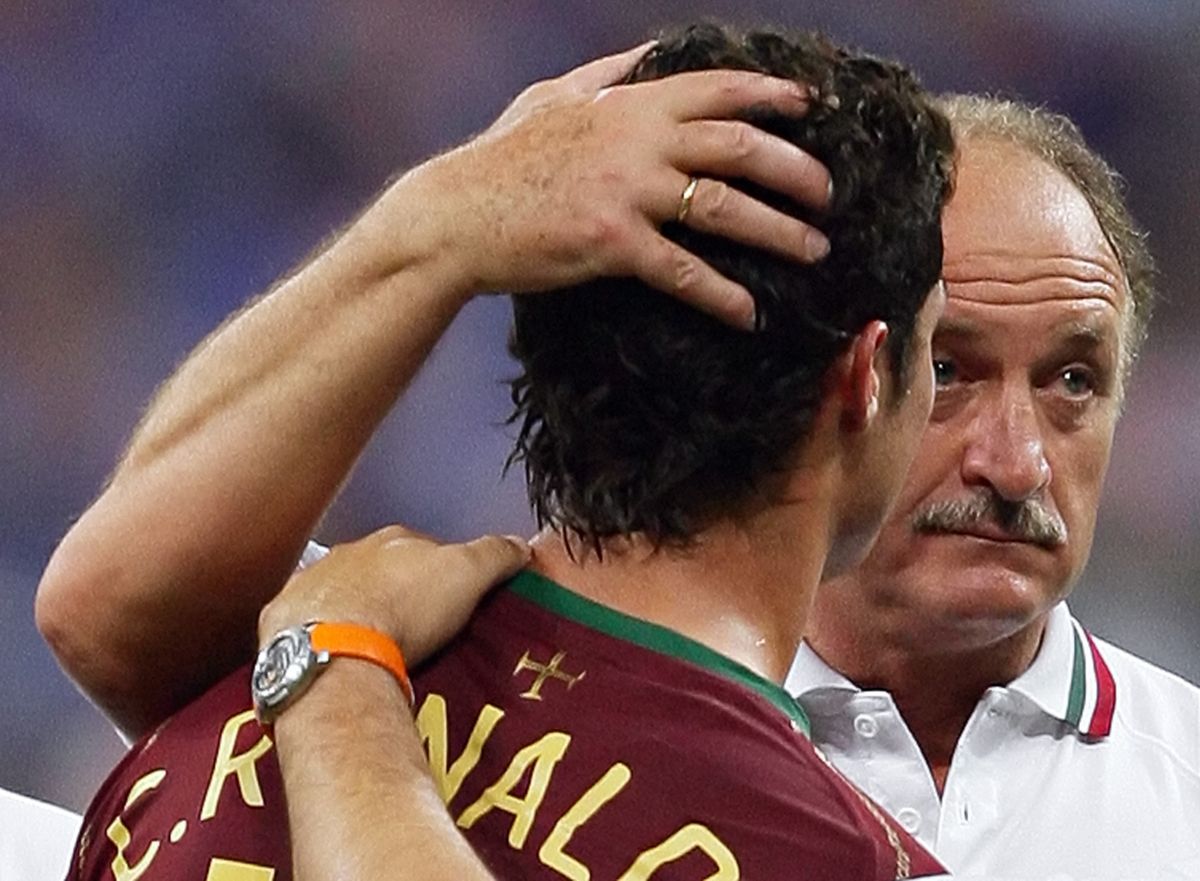 After learning of the death of his father, Cristiano Ronaldo made a decision before the game he was going to play (Photo: Nicolás Asfouri / AFP) (NICOLAS ASFOURI /)

THE LETTER THAT CR7 WROTE TO HIS FATHER

The death of his father left CR7, 37, marked by what he did not hesitate to dedicate a short but emotional letter to him.

“My father was always in a good mood, he loved football. It makes me sad because if he could see me now, see all that I have achieved, that would be a highlight in his life, but I am sure that he sees me from above ”wrote.

CRISTIANO RONALDO CRIES WHEN SEEING VIDEO OF HIS FATHER

During an interview, the Portuguese was shown a video that he had not seen before of his father. The clip where José Dinis Aveiro appears dates from 2004, a year before his death.

As soon as they play the video, Cristiano comes to see him very excited. In the images, his parent is seen talking about him. “Family, people and friends think it’s fantastic. I am proud to see my son in this situation. His mother is indispensable, she takes care of him all the time”He says.

Meanwhile CR7 breaks down and says: “It makes me sad because everything… [y se agarra los ojos para contener sus lágrimas]. Sorry I didn’t expect to cry [coge un pañuelo y se lo lleva al rostro]. I have to have these images to show them to my family. I’ve never seen the video.”.