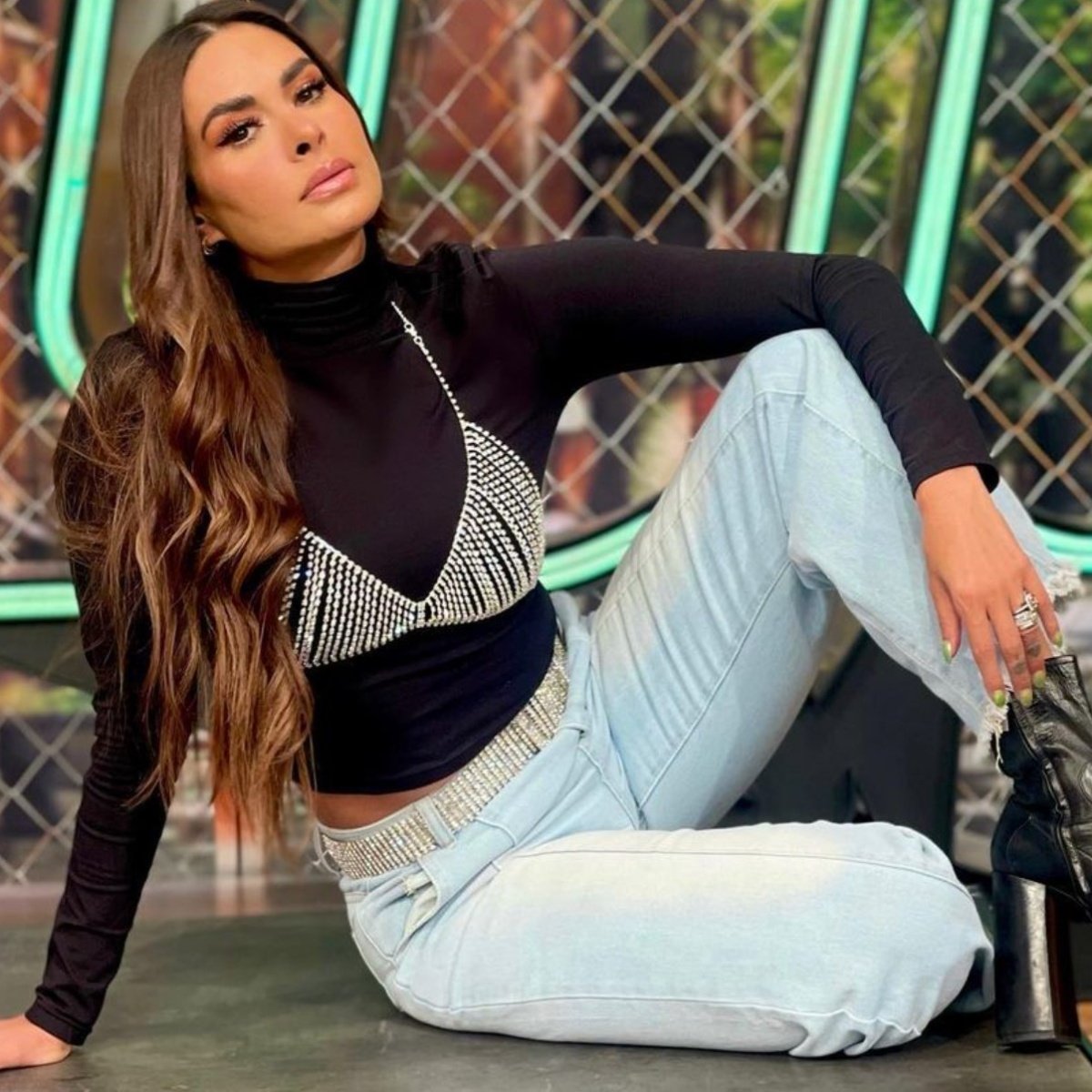 Galilea Montijo She has become one of the most beloved TV presenters of the Mexican show business due to her beauty and her undeniable charisma when it comes to driving, for which many viewers have found her personality as something attractive and decisive to watch the programs in which comes out.

That is why many have wondered the level of studies that the famous has, an answer that today American Post News we will give you

Just a few days ago we saw her celebrating in Hoy with a typical outfit from Oaxaca, but today her fans are eagerly awaiting her participation in the new season of Who is the mask? which will start next October.

What did Galilea Montijo study?

Before becoming the driver we all love, Galilea Montijo went through an arduous preparation that allowed her to get to where she is today, and that is because the driver was at the Autonomous University of Guadalajara, however, she did not finish her studies because at the age of 19 she decided to pursue her dream of being on television.

That is how she appeared for the first time on the TVO program with the famous Gaby Ruffo and Liza Echeverría, and although at that time she had already participated in several beauty contests, that was her first opportunity on television.

Later she moved to CDMX to be at the Televisa Center for Actoral Studies where she finally finished her training as an actress.

Now the Gali is in today since 2008 where it has become one of the leading stars and therefore most beloved of that production.

It may interest you: Does Galilea Montijo leave Televisa to succeed in Spain? Photo sparks rumors

How much is Galilea Montijo’s fortune?

Due to her extensive career, fans of Guadalajara believe that she has a lot of money, since the famous one has been in several telenovelas on Televisa such as El Premio Mayor, Tres mujeres, un camino, in addition to starring in the 2006 melodrama The hidden truth, in the one who shared credits with Alejandra Barros, Gabriel Soto and Eduardo Yañez.

Thanks to her preparation, the famous has managed to make good money that has allowed her to have a more than worthy life, because according to the Celebrity Net Worth portal, a website specializing in the fortune of celebrities, the Mexican driver has a total of 8 million dollars as a fortune, that is, 16 million pesos.