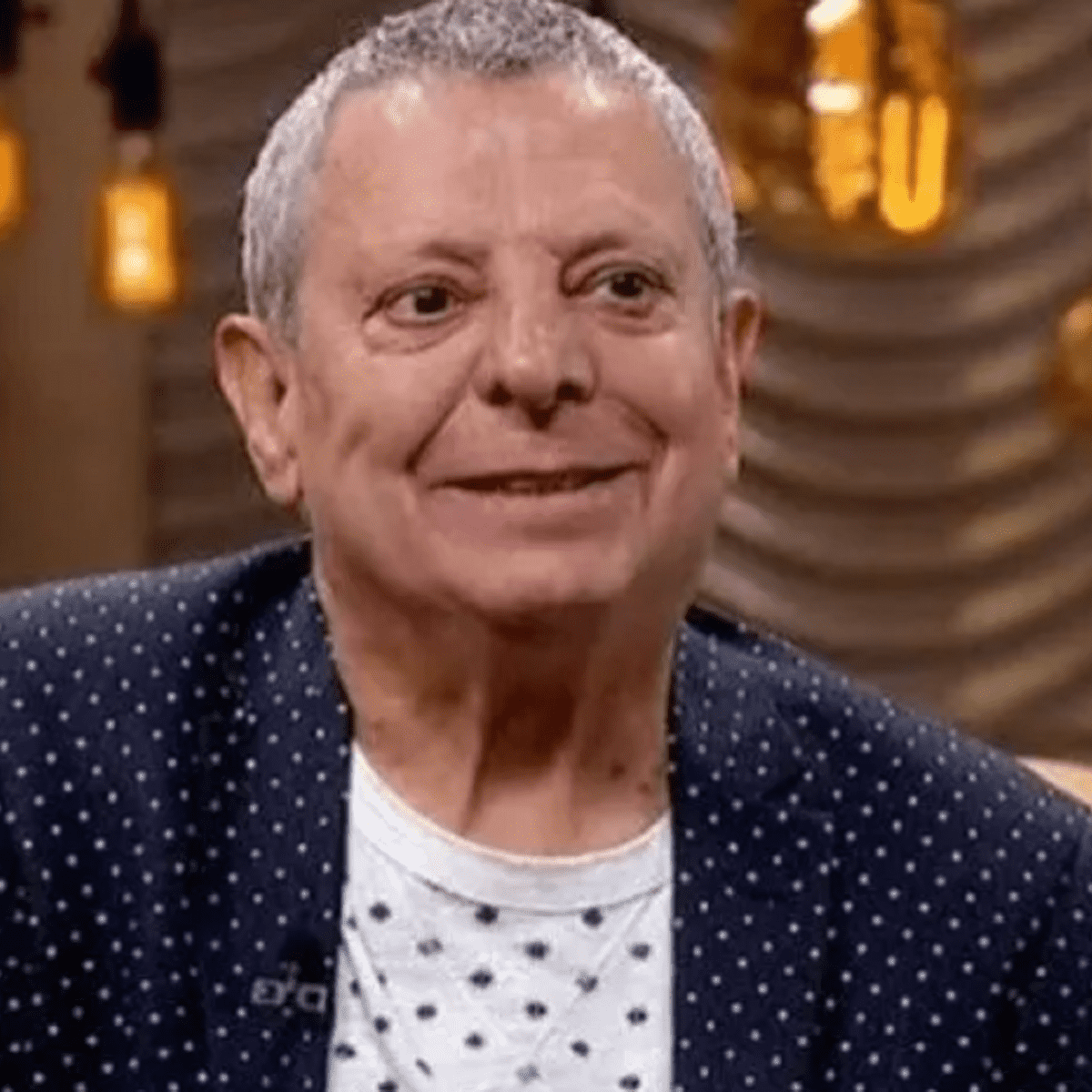 Mexico. — During this Sunday afternoon, the information regarding actor César Bono’s alleged death, started to circulate on social media. He is hospitalized in a CDMX hospital.

But what caught the attention is that friends inside and outside the entertainment world of César Bono, did not express their condolences in their respective networks, so the death of the actor was questioned.

And indeed, it was false news, since now it is Mr. Bono himself who, on his official Twitter account clarifies that he is well, recovering.

“I’m fine, getting better. Thank you all for your good wishes and concern,” César Bono writes around 7:00 p.m. this Sunday and with it he makes it clear that the news of his alleged death is false.

But Elías Solorio, producer of the series Vecinos in which Mr. Bono participates, also made it public on Twitter, that his friend and actor had not died, particularly in response to the user @mecompaunkeko, who asked: “Is it true that Don Cesar Bono passed away? That rumor circulates on Facebook #cesarbono.”

Just three days ago, María Rosa Queijeiro Vigil, daughter of Don César, confirmed that the actor was stable and with a good sense of humor at the Spanish Hospital in Mexico City.

“He is still delicate, but stable. His evolution is good in general, the doctors tell us that he is doing well,” María Rosa wrote on her social networks.

Read more: Livia Brito and Marcus Ornellas will love each other in the new soap opera Woman of Nobody

César Bono’s health was affected when he began to vomit blood, and after being hospitalized doctors diagnosed that he had a perforated duodenum. Fortunately, he is stable and moving forward, as himself says on Twitter.