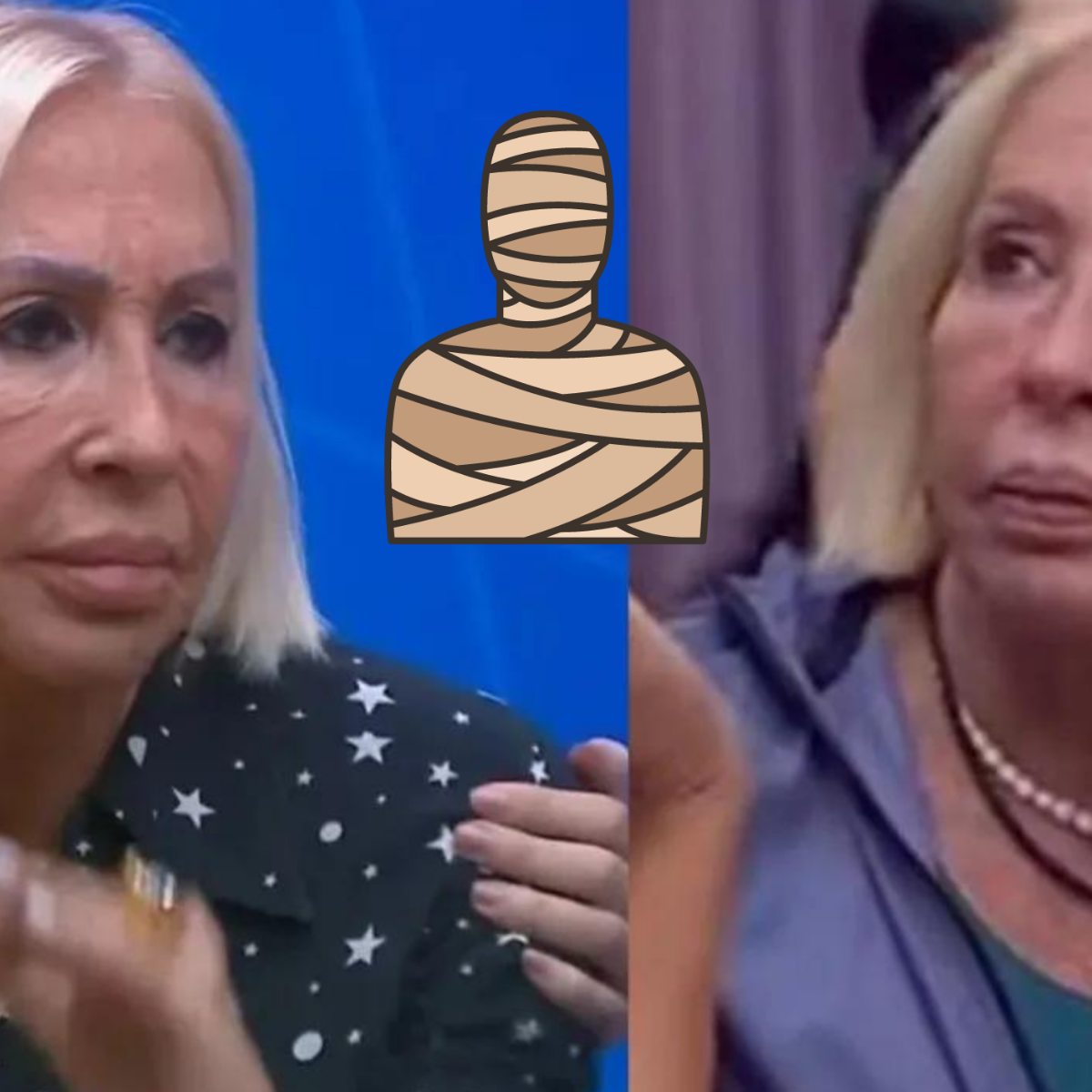 Laura Bozzo Not only did she leave her worst moments in La Casa de los Famosos, she is also remembered for her appearance, since the Peruvian presenter was allowed to see the “natural” while she was participating in the reality show.

While some viewed Laura’s decision with admiration, many others compared her to nothing more and nothing less than a mummy! So the comments of ridicule and memes soon filled social networks.

However, she finally makes an appearance after her departure and surprised everyone because there was very little left of the mummy, as she looked totally different and very rejuvenated. How did she do it? We’ll tell you then.

Laura Bozzo reveals how she managed to leave her mummy appearance

The host Laura Bozzo He explained that no cosmetic surgery was done, he simply went back to grooming himself and putting on makeup as usual, thus he ceased to be “the mummy Juanita” as Laura herself named herself.

“Makeup by Blanca, hair by Betty, I am another person, I looked like the mummy Juanita in The House of the Famous, but a good arrangement changes everything.”

Laura also explained that she appeared in that style on the reality show because of the producers. She though she still claims that she didn’t wear a lot of clothes because she didn’t think it would last that long.

Now he received conflicting comments, they affirm that it is good that he recognizes him, but others commented that he still looks like a mummy and that what he has fixed does not take away from his talkativeness. Some even claim that it is a filter.

It may interest you: Will Laura Bozzo and Daniella Navarro be friends again? This was the reunion

How old is Laura Bozzo?

The famous Peruvian Laura Bozzo is currently 69 years old and was born on August 19, 1952. As we told you in AmericanPost.Newsshe left the reality show of La Casa de los Famosos on the first day of August, which saddened some but others took the opportunity to launch their best memes about the event.
Follow us on Google News, Facebook and Twitter to stay informed.