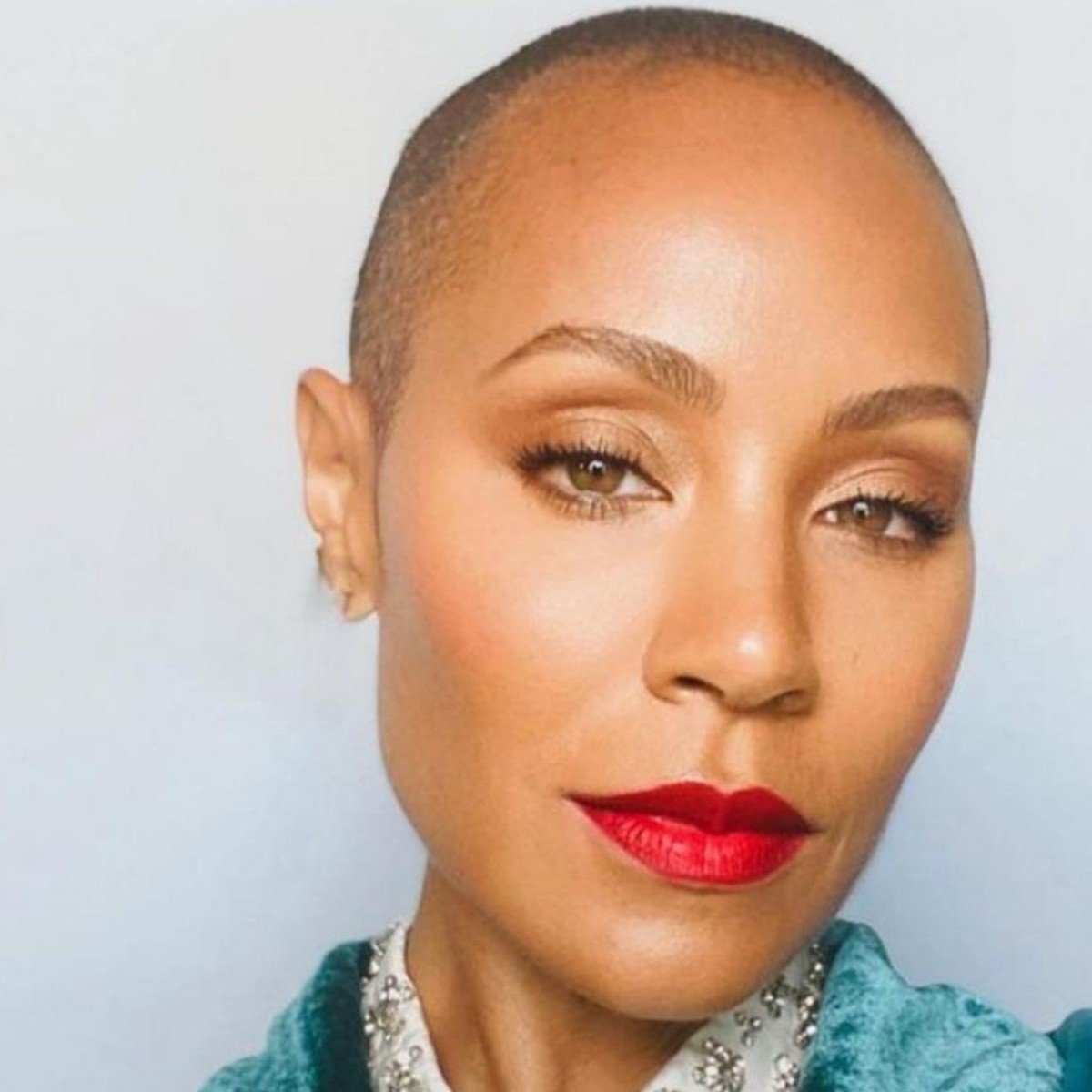 United States.- Last Sunday one of the most important nights for the film industry was experienced, the Oscars 2022 awards, but also one of the most scandalous, mainly due to the catastrophic moment in which Will Smith took the stage to punch Chris Rock in the face for a joke about his wife Jada Pinkett Smith.

During the ceremony, Chris decided to make some rude comments in reference to Jadawhere he talked about his baldness, which is caused by an autoimmune disease, and ended up causing the annoyance of the actress and everyone present.

The American comedian commented that Jada was ready to star in the sequel to GI Jane, by Demi Moore, where she appears shaved, a comment that caused great annoyance in the Smith family and also among those present.

Since then, the subject has not stopped being talked about and the question that is asked the most about it is What disease does Jada Pinkett Smith suffer from and keeps her bald? Here we tell you.

Will Smith’s wife, Jada Pinkett Smith, suffer from alopecia or hair loss, an autoimmune disease that affects 2% of the world population. Most people who suffer from the condition begin to see scars on their heads, which lead to losing all of their hair.

According to medical information, the disease develops suddenly and progresses rapidly. The symptoms are sudden hair loss, itching and burning in selected parts of the head.

In this regard, Jada Pinkett Smith decided to confirm her illness to support other people who suffer from it and encourage them to move on. Currently, Will Smith’s wife has a completely shaved head and it was what led Chris Rock to “mock” her, not knowing what that would imply.

Read more: This was the tribute they paid to Carmen Salinas at the 2022 Oscars