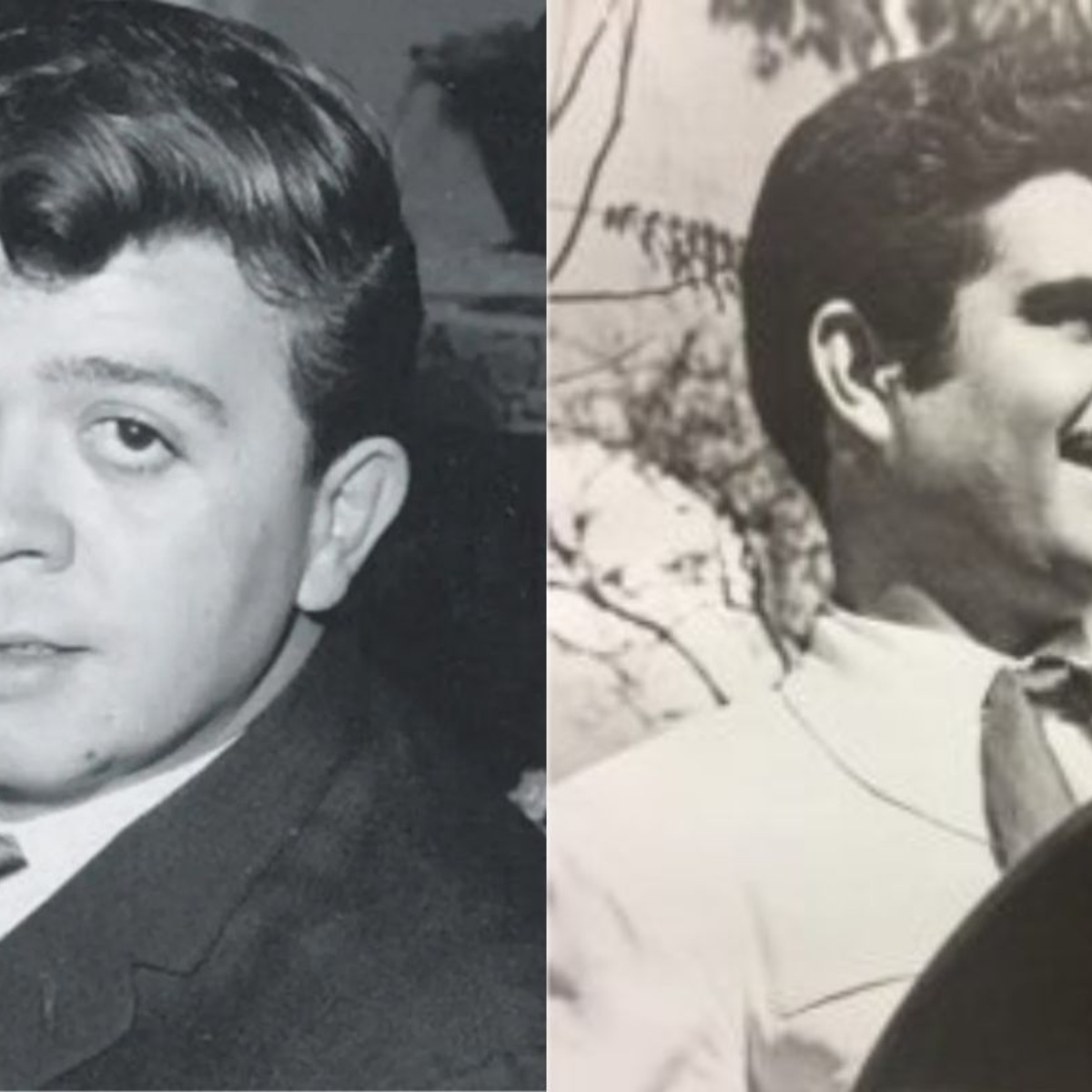 Have you ever wondered what they have in common? Xavier Lopez “Chabelo” and Vicente Fernandez? While it is true that the two were part of the Mexican Gold Cinema, there is an aspect in the life of both that some know, that others do not and that will undoubtedly surprise you.

On the one hand, Chabelo is 87 years old today because he was born in 1935 and on the other, the Chente was 81 years old when he died last year 2021, in fact, in AmericanPost.News We notify you of his death. Are you ready to find out what they have in common?

The two share a birthday date! Yes, just as you read it, both Vicente Fernandez What Chabelo were born on February 17this means that also They have the same zodiac sign: Aquarius. Another great personality who shared a birth date with them was Jose josewho passed away in 2019.

Chabelo and Vicente Fernández as youngsters

Just 5 years apart, here’s what they looked like Vicente Fernandez and Chabelo of young people:

It may interest you: Why is Xavier López known as Chabelo?

How is Vicente Fernández known?

Throughout his life, Vincent Fernandez Gomez He had different nicknames: “El Charro de Huentitán”, “Chente” and “El idol de México”. His first nickname is because that is the place where he was born, his second nickname is a diminutive of his real name and the third is because during his career he was a worthy representative of Mexico in terms of the style of Ranchera Music that so much characterizes the country.

How old was Chabelo when he started En Familia con Chabelo?

Xavier López Rodríguez was 32 years old when the program “En Familia con Chabelo” was broadcast for the first time on November 26, 1967 and when it ended after 48 years on the air, the friend of all children was already 80 years old. .