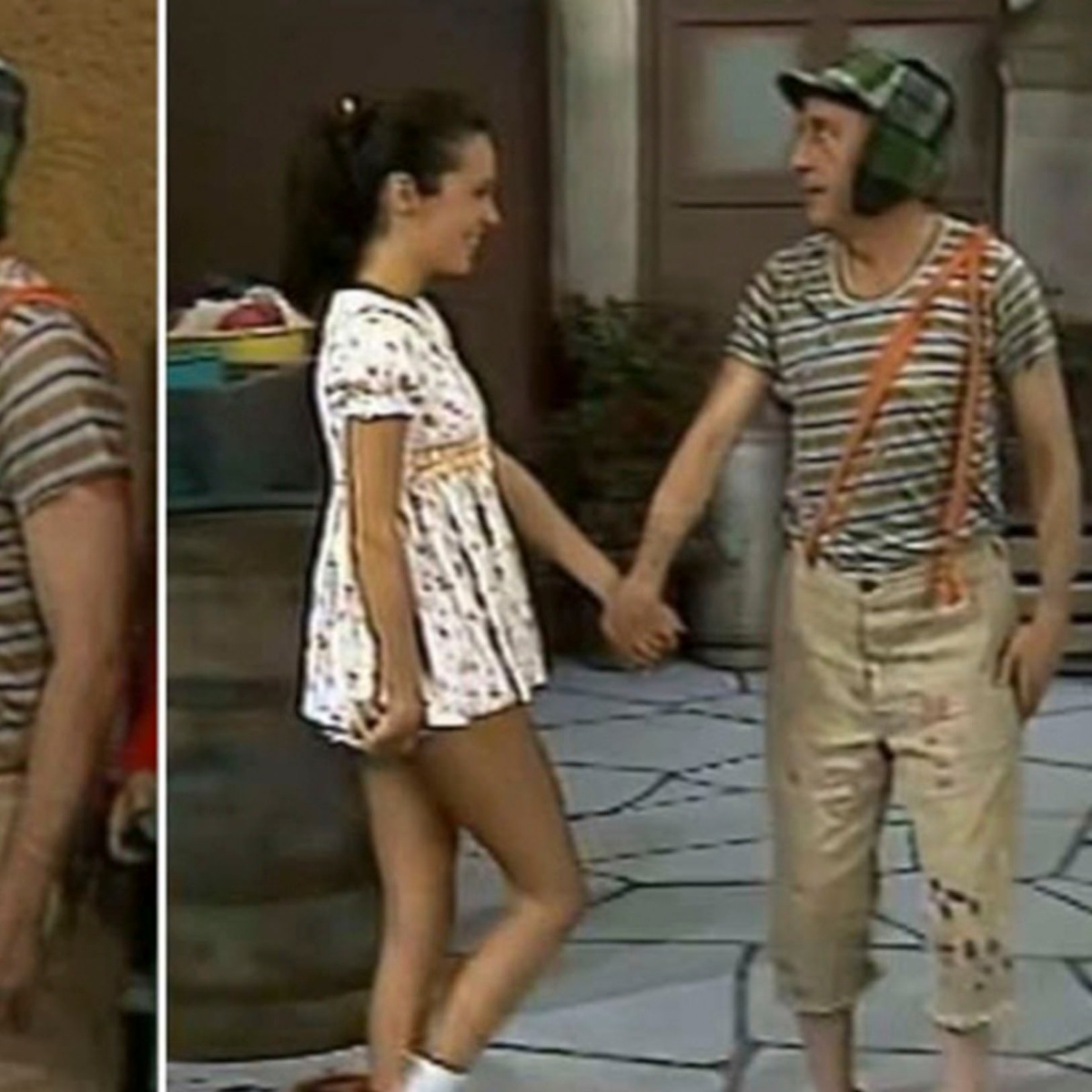 His full name is Ana Lilian de la Macorra Apellánizshe is a Mexican clinical psychologist, producer and former actress, who became known worldwide for participating in the programs The Chavo of the Eight, The Chapulin Colorado Y Chespirito; between the years 1975-1980, obtaining the permanent role of Paty in 1978 in the aforementioned strip.

The series of El chavo del 8 left several of its characters marked in the collective memory, such as Doña Clotilde, Ñoño, Don Ramón and, of course, the beloved Paty. Although she was a secondary character, many remember her as the nice girl with whom El Chavo and Quico were in love.

This is what Ana Lilian de la Macorra looks like, actress of El Chavo del 8

The particularity of this character is that it was played by four actresses. Patty Juárez (after whom the character was named), Rosita Bouchot, Ana Lilia de la Macorra and Paty Strevel. However, the most remembered and the one that drew everyone’s attention was Ana Lilia.

Maybe you’re interested.- Why did Paty from “El Chavo del 8” have to abandon fame?

A while ago, the former Mexican actress spoke about her experience with Univisión and said the following: “They told me how I had to do it and so I did it and I thank everyone for the patience they had for me, I never took an acting course and everyone would die of laughter if I made a mistake and they would help me on take two or take fifty”, commented Ana Lilia de la Macorra.

Unlike the other actresses, Ana Lilia left acting to pursue her true passion: psychology. El chavo del 8 was the debut and farewell for Paty’s actress. Today she is 64 years old, she is a recognized psychologist and every time she appears in the media and social networks, she takes everyone’s sighs.