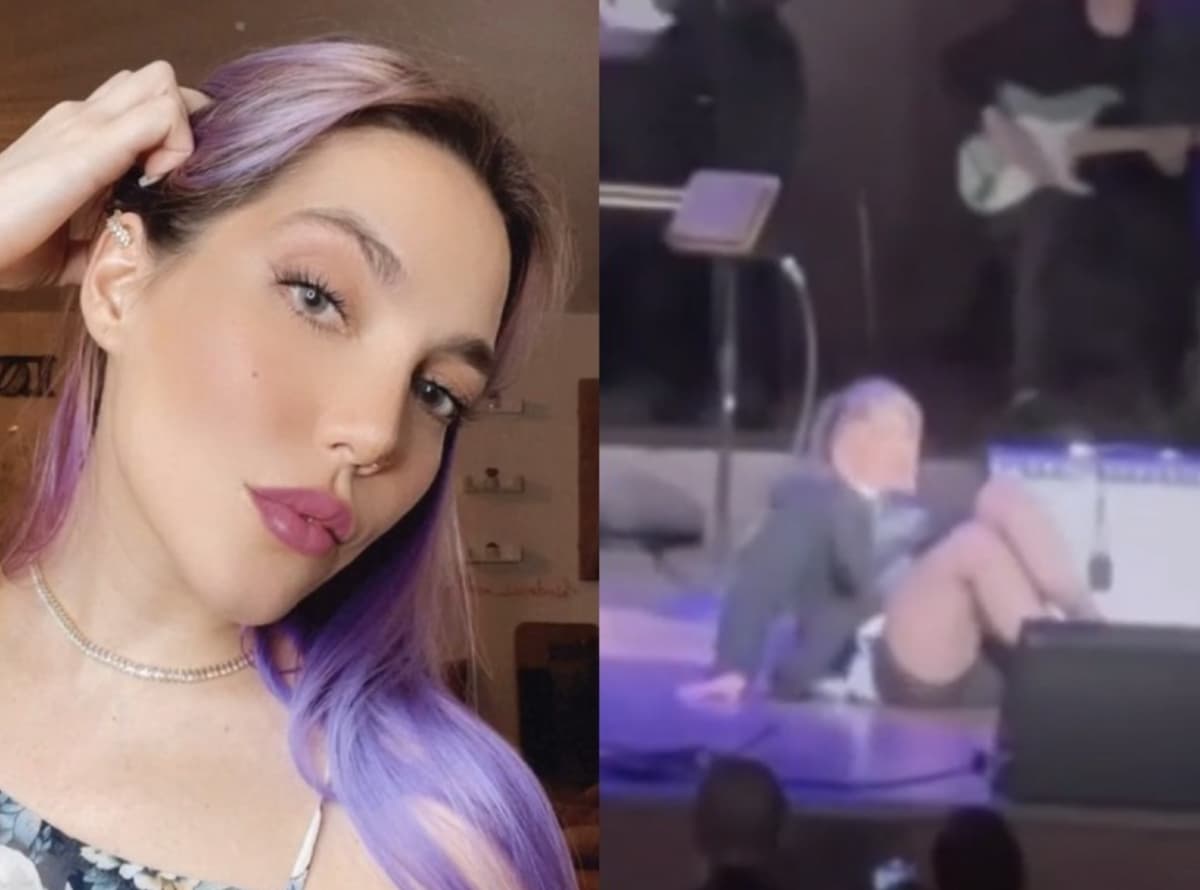 Singer Alejandra Guzman suffered a hard fall on stage while giving a concert in Washington, United States, which led her to a hospital to be treated due to severe pain.

A video began to circulate on social networks in which you can see the moment when the rocker was dancing, her foot bent, and she fell. Although several fans began to laugh, everything became serious when they realized she could no longer continue with the show.

At the moment, no further details of the medical report have been released, but Frida Sofia reacted to her mother’s fall, which worried her fans.

During the show Sale el Sol, the entertainment journalist Gustavo Adolfo Infante read a message he received from the model.

“What can I tell you? She didn’t even talk to me when my sister died. For me, she doesn’t exist anymore,” wrote the young influencer about what happened at the Hispanic Heritage gala at the Kennedy Center.

Frida Sofia mentioned her difficult moment a few months ago when one of her younger sisters died.

Now we can only wait for Alejandra Guzman herself to clarify what happened to her on stage and what her injuries were.