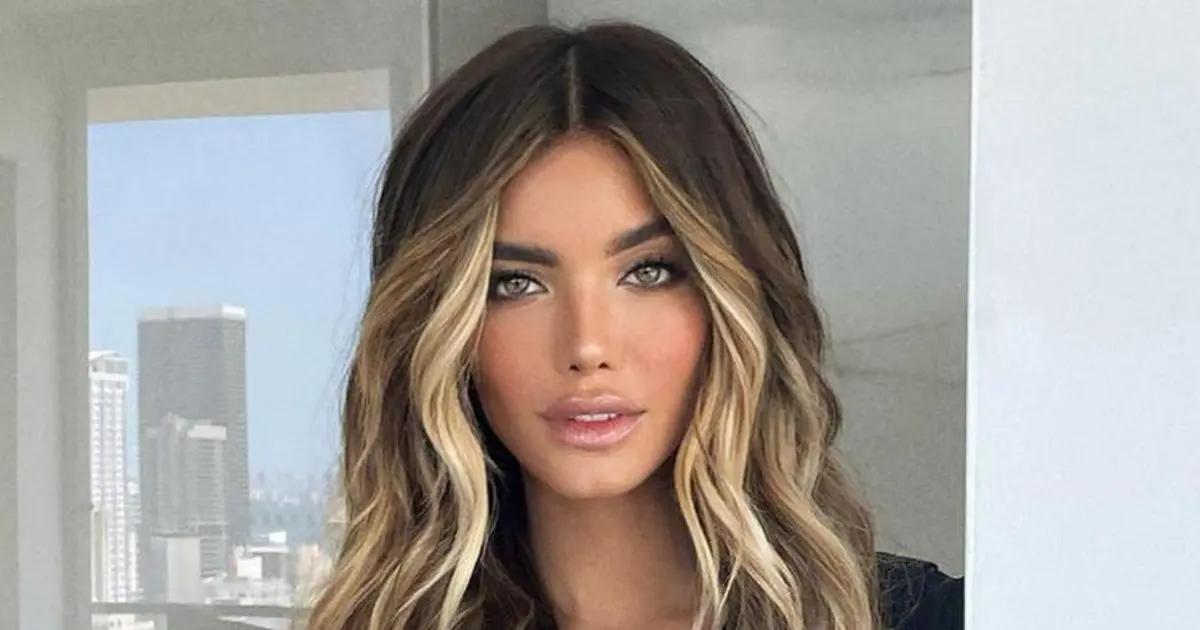 Singer Nicky Jam has been the protagonist of the hottest news of the week and not for any song, presentation, or something he has done directly, but thanks to his ex-girlfriend, Aleska Genesis, as it became known that she had been doing witchcraft to the singer after some videos were leaked on social networks.

In addition to controversy, this event has generated a lot of curiosity in the artist’s fans because now they want to know who Aleska Genesis is and how she came into Nicky Jam’s life, in addition to everything that would have ended badly since the relationship ended and now these alleged revelations come out.

Another issue that has come to the forefront after the name of the Venezuelan is more mentioned in the media and social networks are her work and what she does for a living. If you want to know a little more about her information in this field, do not hesitate to keep reading, as we will now expand a little more with the information that is known, at least for the moment.

What is Aleska Genesis’s job?

The 31-year-old Venezuelan has been a well-known model for many years in various parts of the world, where she has shown the best of her talent thanks to her beauty and ability to pose in front of a camera.

All that experience has also been key for her to be considered as a model in the video clip of “Los Dioses” alongside stars such as Anuel AA and Ozuna.

He is an influencer

In addition, it is important to highlight that she is a great social media influencer. For example, on her Instagram account, she has more than 3 million people following her, so she is very attractive to brands when promoting some services or products on the internet.

She is not satisfied with everything she has achieved since she has gone for more. At this point, we can qualify her as a businesswoman since she has a clothing line, specifically bikinis, called Sense of G, which she promotes on her social networks.

As if that were not enough, amid the witchcraft scandal, she was encouraged to release a perfume with the name Black Heart, which was also shared on her Instagram.