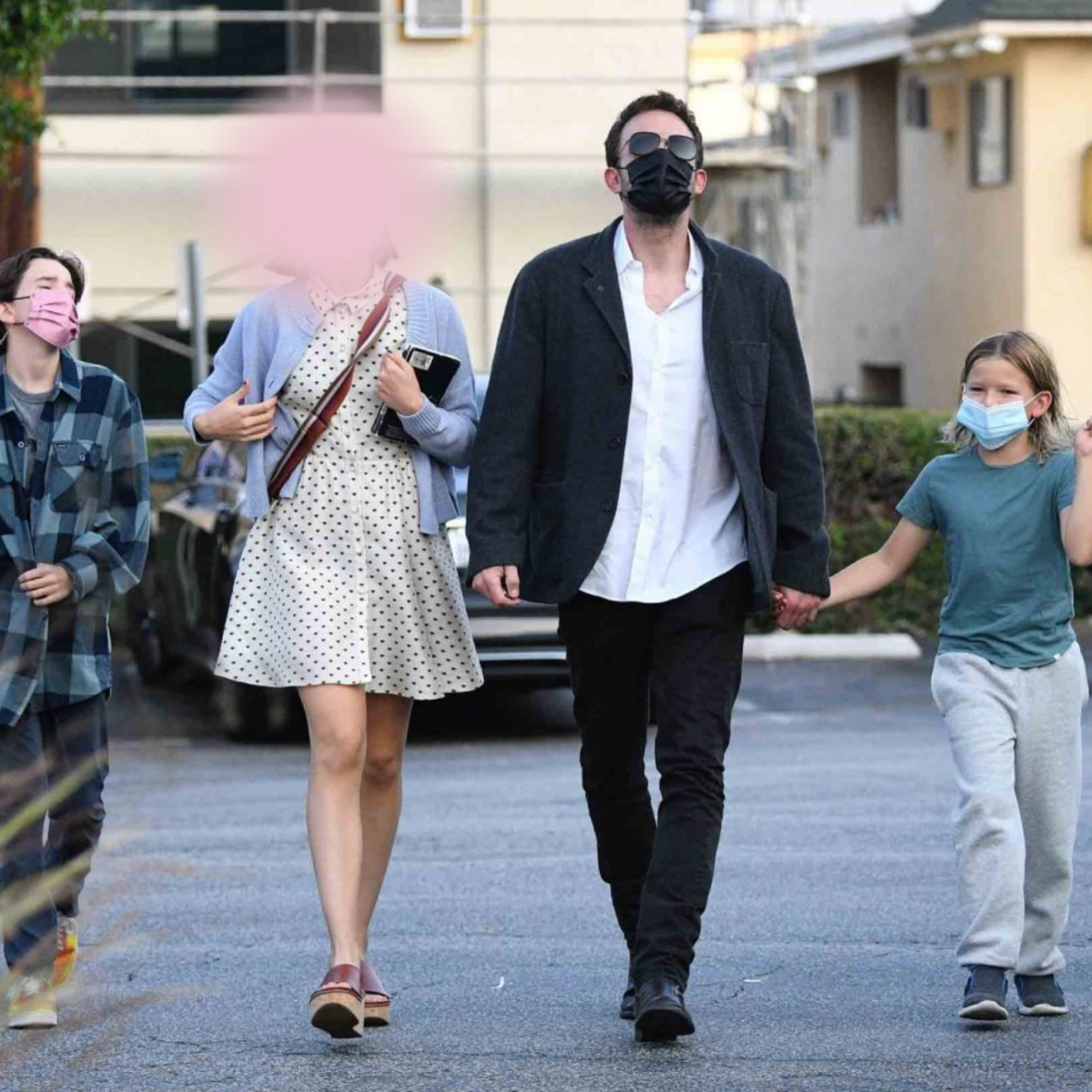 After the media wedding between Ben Affleck Y JLO It has been inevitable that the public eye is interested in what the union of two families will be like, since the two celebrities had already been married and had children.

In the case of Ben Affleckwas married to the actress Jennifer Garner since 2005 and they had three children. The first was born the same year and was called violet annethen followed by Seraphina Rose Elizabeth and finally Samuel.

The one that has attracted the most attention today is the young eldest daughter of the couple, violet anne who is currently 17 years old. Although she is not yet a public figure of hers, many have begun to be curious about her since she did not show up at her father’s recent wedding with JLO.

How is the mysterious Violet Anne Affleck?

Although he was not at his father’s wedding, he has seen Violet Anne Affleck on some occasions when he takes a walk with one of his two dads. Now that she is 17 years old, the public has started to notice that she is bearing a lot of resemblance to her mom. Jennifer Garnereven inherited his cheek dimples.

Also, it is known that she prefers to stay as far away from the public and from the performance. Until now she is focused on studying, it seems that she does not have a presence on social networks either.

Although his decision to stay out of fame is understandable, many were surprised that he did not attend his father’s wedding. They are assuming that the young woman is totally loyal to Jennifer Garner and out of respect for her he decided not to go. Will it be true? We will keep you updated on the subject at AmericanPost.News.

It may interest you: The daughters of Jennifer Lopez and Ben Affleck caused a furor by this video

How long was Ben Affleck and Jennifer Garner’s marriage?

The famous Ben Affleck was married to the actress Jennifer Garner for 13 years, from 2005 to 2018. Despite the problems they had, it seems that they can still be seen, since the former couple was caught together.