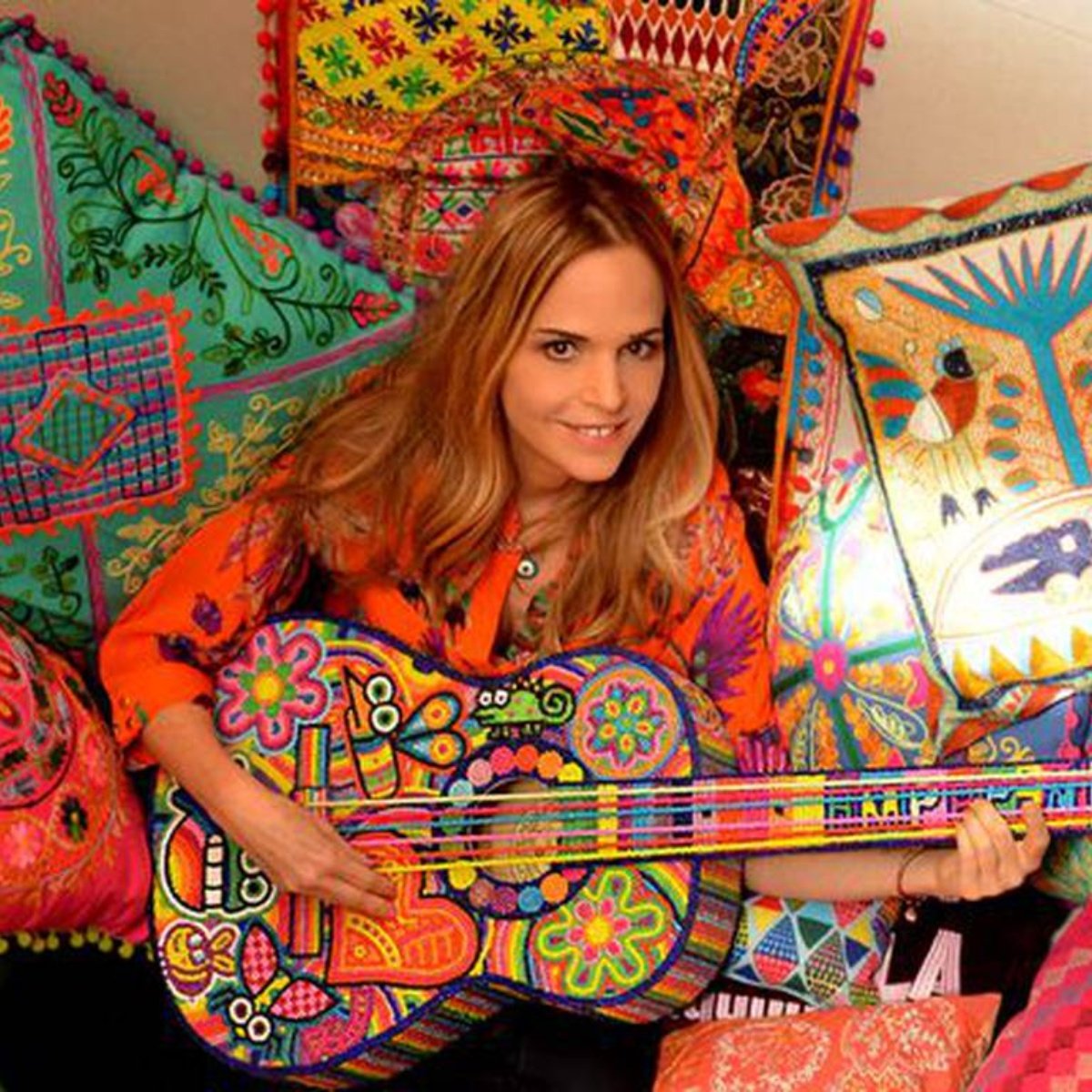 It was last August 12 that the sad death of Amparo Serrano was announced, at 56, due to an accident. The famous businesswoman created the ‘Distroller’ brand and was a former member of the Flans group.

On American Post News, we have let you know that various celebrities from the entertainment world have reacted to the sad death, including members of Flans, Belinda, and Burro Van Rankin, among other personalities.

In addition to a successful career in the artistic and business world, Amparo Serrano is the mother of Minnie West and Camila West, famous influencers.

What domestic accident did Amparo Serrano have, and how was it?

When the death of Amparo Serrano was announced at age 56, it was revealed that her death was due to a domestic accident, although no further details are known.

However, other versions affirm that the causes of her death were derived from a car accident, although the family has not made any statements in this regard.

What was revealed was that the famous woman was hospitalized for several days. However, she could no longer come out alive.

It may interest you: Belinda dedicates a moving farewell message to Amparín Serrano. Were they family?

Amparo Serrano was the creator of the important brand ‘Distroller,’ which achieved seven lines of business and over 30 licensing partners and markets more than 2,000 products in 70 points of sale.

The businesswoman, who at the time was a member of the musical group ‘Flans,’ had great success with her brand, producing various items such as notebooks, toys, board games, clothing, and other objects and had a presence in countries such as the United States, Spain, Colombia, Peru, Chile, Panama, Costa Rica and Ecuador, Argentina, and Mexico.

Although it is unknown how much fortune she got, Amparo Serrano was named one of the most influential women in Mexico in 2015.