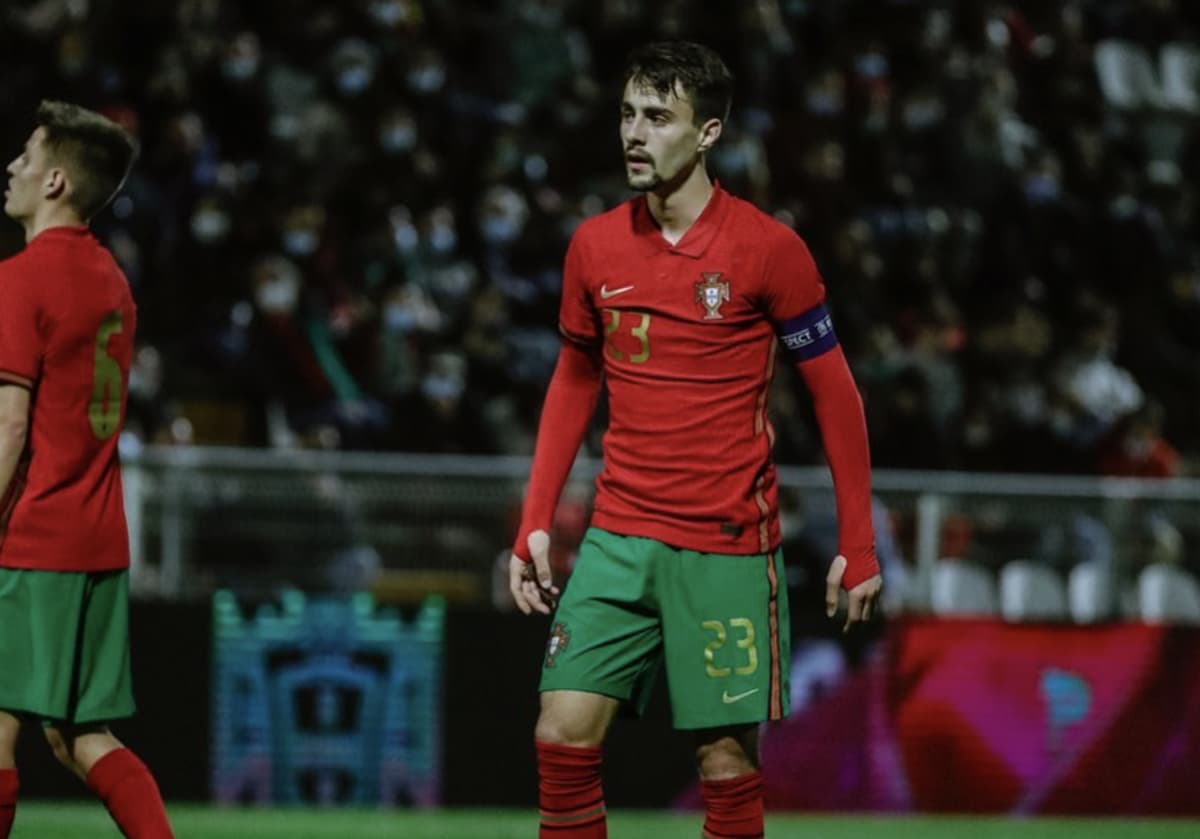 Arsenal has signed 22-year-old midfielder Fabio Vieira from Porto in an attempt to improve their standing in the Champions League. After falling out of the top four last year, the Gunners are looking to get back into the competition. With Vieira, considered one of Portugal’s top young prospects, the club is making a statement of purpose.

In the 2021/22 season, Vieira had an outstanding year, scoring six goals and dishing out 14 assists in a bit more than 22 hours of action. The 22-year-old averaged a goal every 66.45 minutes of playing time for his team. Although the data is limited, it nevertheless demonstrates his high level of play in the last third of the field.

Arsenal is more interested in his long-term potential than his present level of performance. If all goes according to plan, though, the offensive midfield positions should benefit from his arrival.

Seeing how he fits in with Arsenal will be intriguing. Vieira is at his most effective while playing the tenth position. He scored three goals and set up nine others in nine league appearances. Because this is also the ideal position for Martin Odegaard, Arteta finds himself in a pickle. Even though the two should be able to work along, the chemistry between them will be intriguing to see. Emile Smith Rowe is another candidate for the position, and he has grown into a solid all-around choice.

Vieira, a dynamic midfielder who thrives in tight areas, is a natural fit for Arteta’s team. For a player of his level of expertise, he has a high degree of talent and an excellent sense of space.

The physicality of the Premier League will be a challenge for Vieira. In the beginning, it may be tough for him because he is just 5’6″. He will most likely be introduced to the first team gradually. Arsenal has lots of solid options to cover the attacking midfield spots, so there’s no urgency to get him into the starting lineup right away.

The midfielder’s strongest attributes are his ability to think on his feet and make accurate passes in tight situations. Arteta, on the other hand, is looking to bolster his forward line with a more potent shooter, as he has been for the last year. That will ideally come via the purchase of a new striker, but Vieira will provide the team another way to score. Last season, he had a three-point shooting percentage of 3.12 per ninety.

After all the goals and assists he has had, there’s the impression that Vieira is still a player for the future. He’ll be able to help right away, but don’t expect him to be a sure thing right out of the gate. Even so, the Arsenal team is tiny, so adding players this summer was critical.

Vieira is a wonderful fit for Arsenal as a new signing. This type of player has fared well in the area in the past. The 22-year-old can instantly contribute as a member of the rotation and has the ability to develop into a valuable member of the starting lineup down the road.