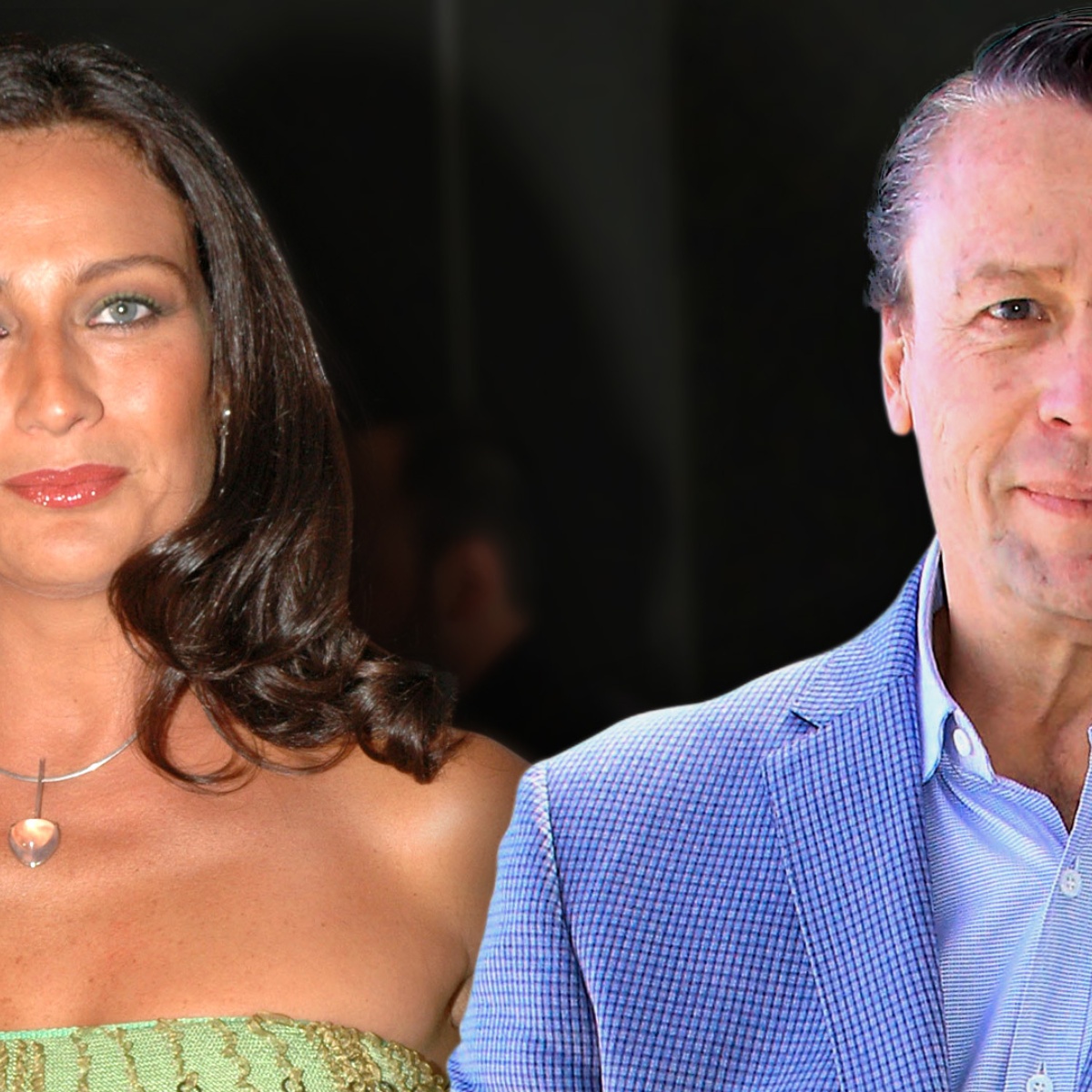 Alfredo Adame He is considered one of the most controversial entertainment figures, since in recent years he has made strong comments against various celebrities, among which his ex-wife stands out. Diana Golden.

Although the actors were married for a very short time, they have been involved in a series of declarations and in a legal dispute.

In AmericanPost.News We even let you know that the actress has made fun of the driver’s economic situation and even Diana Golden has said that Alfredo Adame is bitter.

When did Alfredo Adame and Diana Golden get married?

The first marriage of the former host of the “Hoy” program was with Diana Golden, who has lived in Mexico for several years, where she met Adame.

The relationship lasted a very short time, as they were married for two years, since in 1990 they divorced, in the midst of many conflicts.

The actress, for her part, has stated on several occasions that she lived “a stormy marriage” with the controversial Alfredo Adame.

He was a flight attendant for Aeroméxico and I traveled every month, going to and from Bogotá. I met him, we became friends, he wasn’t so bitter at the time, he once said.

In the same way, the actress revealed that before the taxes that ANDA took away from her, Alfredo Adame proposed that they get married, at that time they were friends, however the torment arose when they really started a relationship.

Colombian actress Diana Golden revealed that after they began a relationship, Alfredo Adame began to be possessive and problems arose and even said that he even threatened to kill her.

“I was watching TV and he comes in at like 3 in the morning drunk. He’s like, ‘What are you doing?’ and he tore my clothes. He put a gun in my mouth and that is as true as he is in the lawsuit, and he told me ‘I’m going to kill you’ and I don’t know how much, I was terrified, I cried. “

Given these remarks, the actress filed a complaint and began a legal battle to divorce

What did Alfredo Adame say about Diana Golden?

Years later, Diana Golden sued Alfredo Adame for defamation, since the ex-husband said that she cheated on him while they were married and also that she was addicted to drugs, the same lawsuit she lost.

However the driver Alfredo Adame He pointed out that he is penniless, poor and bankrupt, so he continues with the debt.

The media dispute between Alfredo Adame and Diana Golden They continue and constantly attack each other with strong accusations during their married time, although we must remember that it has not been his only ex-wife who has confronted him in front of the cameras.