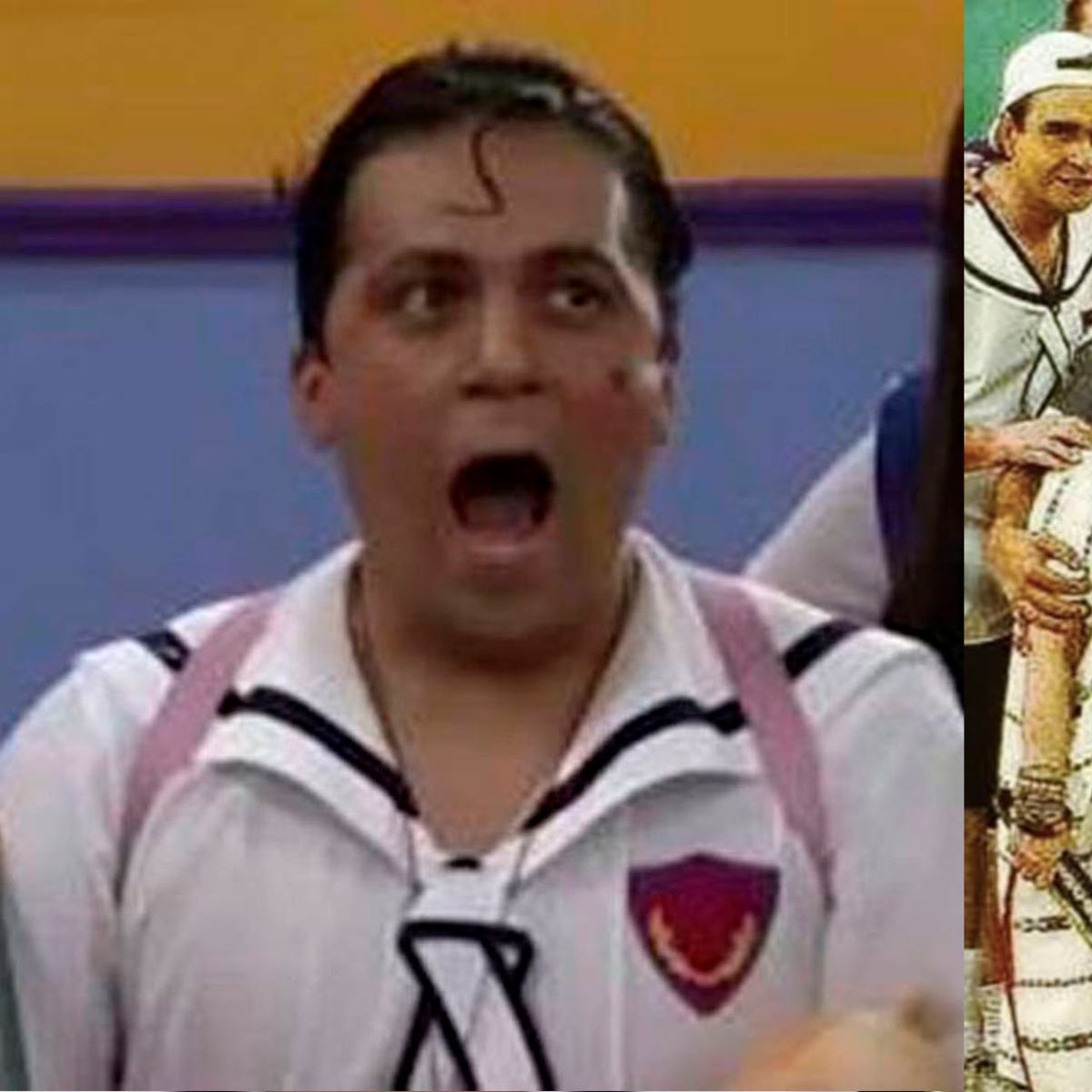 doWhat happened to Agapito? We are talking about the comedian from the “zero in conduct” who always attracted attention for bringing to life the LGBT + character of the series.

But what happened to him? What does the actor do? It was in the 2000s when in the Televisa comedy bar, the programs Cero en Conducta and La Escuelita by Jorge Ortiz de Pinedo were among the most watched by the audience.

Among several of his characters, Agapito’s was one of the most recognized and acclaimed.

And it is that Agapito stood out for being a character who belonged to the LGBT+ community. However, for many he was used as an object of ridicule, something that undoubtedly offended the community that comes out of the heteronorm.

But what happened to Agapito? The actor who gave life to this character was Luis Miguel Hernández, who for years continued with his character and even replied on his YouTube channel. Little was known about his career after the show came to an end.

However, in 2020, his name resonated in the media and television again, as it was reported that the actor had died. During the broadcast of the Hoy program, Andrea Legarreta announced that the comedian had died at the age of 48.

You may be interested.- In the RUIN? Jorge Ortiz de Pinedo reveals that La Casa del Actor could CLOSE

The comedian had his own YouTube channel, where he shared comedy shows with new characters: “Agapito Show”. At the time, the character was criticized for occupying the LGBT community as a mockery.