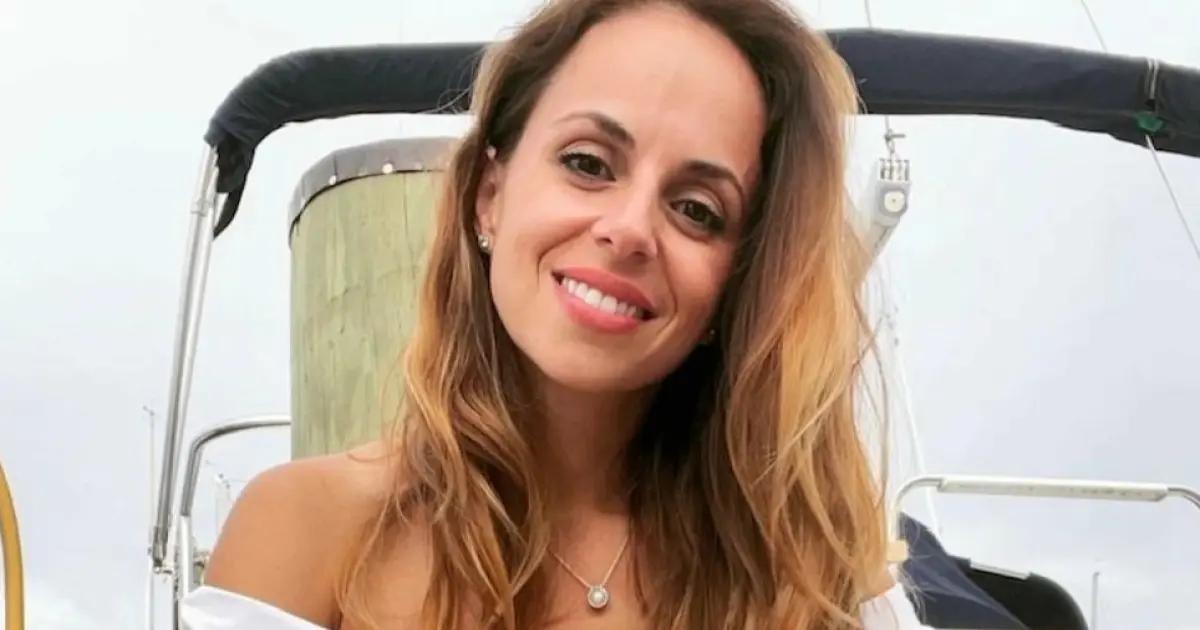 The disappearance of Ana Walshe, a 39-year-old mother from Cohasset, Massachusetts, had kept authorities, friends, and an entire community on edge since last week when she was last seen.

Her employer in Washington, D.C., reported her missing on Jan. 4 after her husband called to say he hadn’t heard from her.

Her husband, Brian Walshe, 46, is under house arrest for a federal fraud case related to the sale of fake Andy Warhol paintings and was arraigned Monday morning on a charge that he misled investigators. In court, he was ordered held on $500,000 cash bail.

But what happened to Ana Walshe? Here is a chronology of events leading up to the woman’s disappearance and everything that has happened since:

Prosecutors said in court Monday that Brian Walshe told them he last saw his wife between 4 a.m. and 6 a.m. on New Year’s Day, at which time he said she left the house to travel to Washington, D.C., where she works for a real estate firm.

Brian Walshe said his wife left around 6:00 a.m., taking an Uber or Lyft to the airport, where she was scheduled to fly to D.C.

According to court documents, he told police that he and his wife had dinner with a friend at their home on New Year’s Eve. The friend stayed from around 8:30 p.m. until around 1:00 or 1:30 a.m. on New Year’s Day. That night, Brian Walshe said his wife told him she had a work emergency and had to fly back to D.C. in the morning.

That morning, he said his wife got ready, kissed him goodbye, and told him to go back to sleep before leaving. He told police he woke up around 7:00 a.m., made breakfast for the couple’s children, ages 2, 4, and 6, and left to run errands around 3:00 p.m. after a babysitter came to the house. He said he left again around 4:00 p.m. to see his mother, who lives in Swampscott. He said he got lost on the way, so the trip took 20 to 30 minutes longer than usual.

Within 15 minutes of arriving at his mother’s condo, he said he ran errands at Whole Foods and CVS in Swampscott to buy groceries and clean wipes. He said he went back to his mother’s house and returned to Cohasset around 8:00 p.m.

But police said they could not find any surveillance footage of his visits to Whole Foods and CVS. She also said she purchased items there, but no receipts were found.

Investigators said they later determined that Ana Walshe had a plane ticket for Jan. 3 that she never used. She also never showed up at the airport, her work, or at the apartment she and her husband own in D.C. It was also determined that no Uber or Lyft picked her up on Jan. 1.

During their investigation, police also said Ana Walshe’s cell phone rang in the area of her home on Cushing Highway in Cohasset on Jan. 1 and Jan. 2 after her husband said she had already left.

On Jan. 2, again, as part of the conditions of his home confinement, Brian Walshe reported that he took his son for a chocolate milkshake at Press Juice Bar in Norwell.

But surveillance footage showed that on that day, sometime after 4:00 p. m., he went to Home Depot in Rockland, where he purchased $450 worth of cleaning supplies, including mops, buckets, tarps, Tyveks, cloths, and various types of duct tape. He was seen wearing a black surgical mask and blue surgical gloves and made a cash purchase. This trip allegedly violated the conditions of his parole.

His cell phone data also showed that he traveled to the Brockton and Abington areas during the week beginning Jan. 1. No further details about those trips were included in court documents.

Cohasset police and D.C. police said their Washington, D.C. employees first notified them that Ana Walshe was missing on Jan. 4 and said she had not shown up for work that day.

Brian Walshe’s attorney said in court Monday that his client was the one who called his wife’s employer to say he hadn’t heard from her, which led them to call the police.

“That was the result of Brian Walshe contacting his employer to say, ‘I haven’t heard from my wife.'”

Cohasset police arrived at the home around 6:30 p.m., where they interviewed Brian Walshe several times.

While police were searching for Ana Walshe on Friday, there was a fire at a residence in Cohasset that belonged to her and her husband until last year. The home was sold in March. State police and local investigators determined the cause of the fire was accidental. The current occupants escaped safely.

The search for Ana Walshe resumed on January 7. A specialized State Police unit trained in search and rescue operations, three K-9 teams, and the State Police Air Wing searched wooded areas near the Walshe home on Saturday. State Police divers searched a small creek and a swimming pool but found nothing.

Later in the day, State and Cohasset police said the ground search for Ana Walshe had ended.

Investigators executed a search warrant at Walshe’s home on Cushing Highway in Cohasset on Jan. 8, where they said they found blood in the basement and a damaged knife that also contained blood.

Later that day, state and Cohasset police said they arrested Brian Walshe after concluding they had “probable cause” to believe he had misled investigators in the search for his missing wife.

Brian Walshe was arraigned Monday morning in Quincy District Court on a charge of intimidation of a witness for misleading police between Jan. 5 and Jan. 7 during his investigation into his missing wife.

Prosecutors said several statements he made caused a delay in the investigation, which they said would have allowed him to “clean up evidence or get rid of the evidence.”

At the conclusion of the hearing, the judge ordered him to be held on $500,000 cash bail.

Her attorney, however, argued that Brian Walshe has been “incredibly cooperative” with the investigation, consenting to searches and giving interviews. She also argued against the hefty bail amount, saying he wears a GPS bracelet and is not going anywhere.