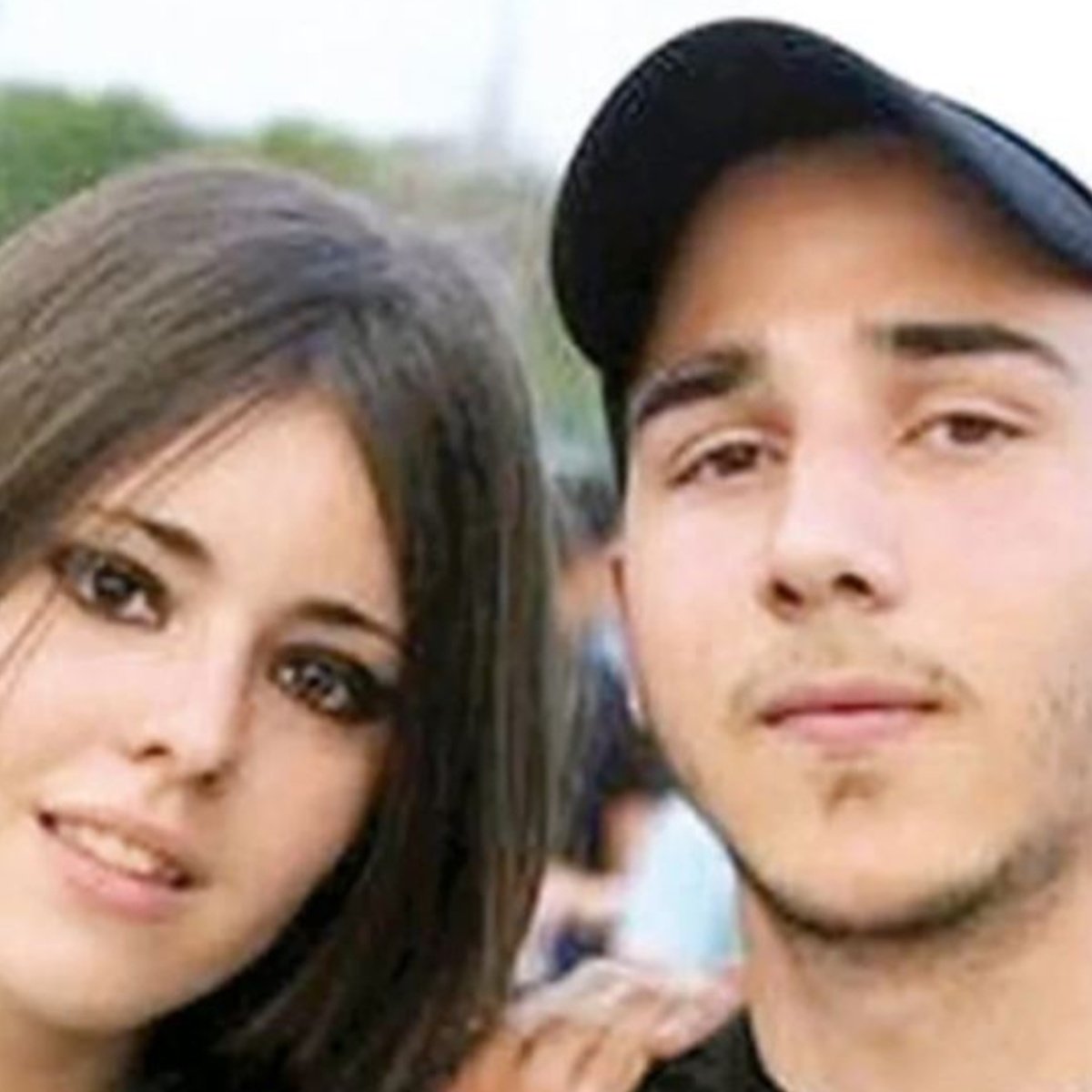 In American Post News, we have released all the details that are known to this day about the murder in Cumbres, an exclusive area in Monterrey, which took place 16 years ago and that, according to the investigations, Diego Santoy and Erika Peña Coss, were the main suspects in taking the lives of Maria Fernanda and Erik, two minors.

From the beginning, it was theorized that the infanticides were in revenge against Peña Coss, who had decided to end the love relationship with Santoy. The latter, out of anger, murdered in cold blood the two younger siblings of the young girl.

The defense of the accused pointed out that, on the contrary, Erika was the author of the death of her siblings because Santoy was the lover of her mother, Tere Coss.

Diego Santoy is in jail, and Erika Peña Coss got married

The case investigations continued at the request of the only accused, Diego, serving a 71-year sentence in the Cadereyta prison in Nuevo León. After being found as the sole person responsible for the double infanticide in Monterrey, he has repeatedly pointed out that his ex, Erika, was the one who murdered his brothers because of a death pact that the couple made, and she did not fulfill.

For her part, Peña Coss continues with his life. In 2014, she married a man with good financial circumstances. She no longer lives in Mexico, or at least that is what a Facebook profile with her name says.

She was harshly singled out by public opinion, as many believed there was something true in Santoy Riveroll’s statements, but this has not been proven so far.

The Cumbres case shook the entire country, and despite the 16 years that passed, the issue is still present in millions of people who are not satisfied with the authorities’ verdict.

What happened to the house in Cumbres?

The property of the Peña Coss family was collapsed by heavy machinery, and there is still uncertainty about what will happen to the land. It is said that there was high ghostly activity inside the house after that fateful event on March 2, 2006.

Diego Santoy and Erika Peña Coss had a stormy love story, as it is said that there were multiple fights due to jealousy and claims of both and that all this would have caused said tragedy.