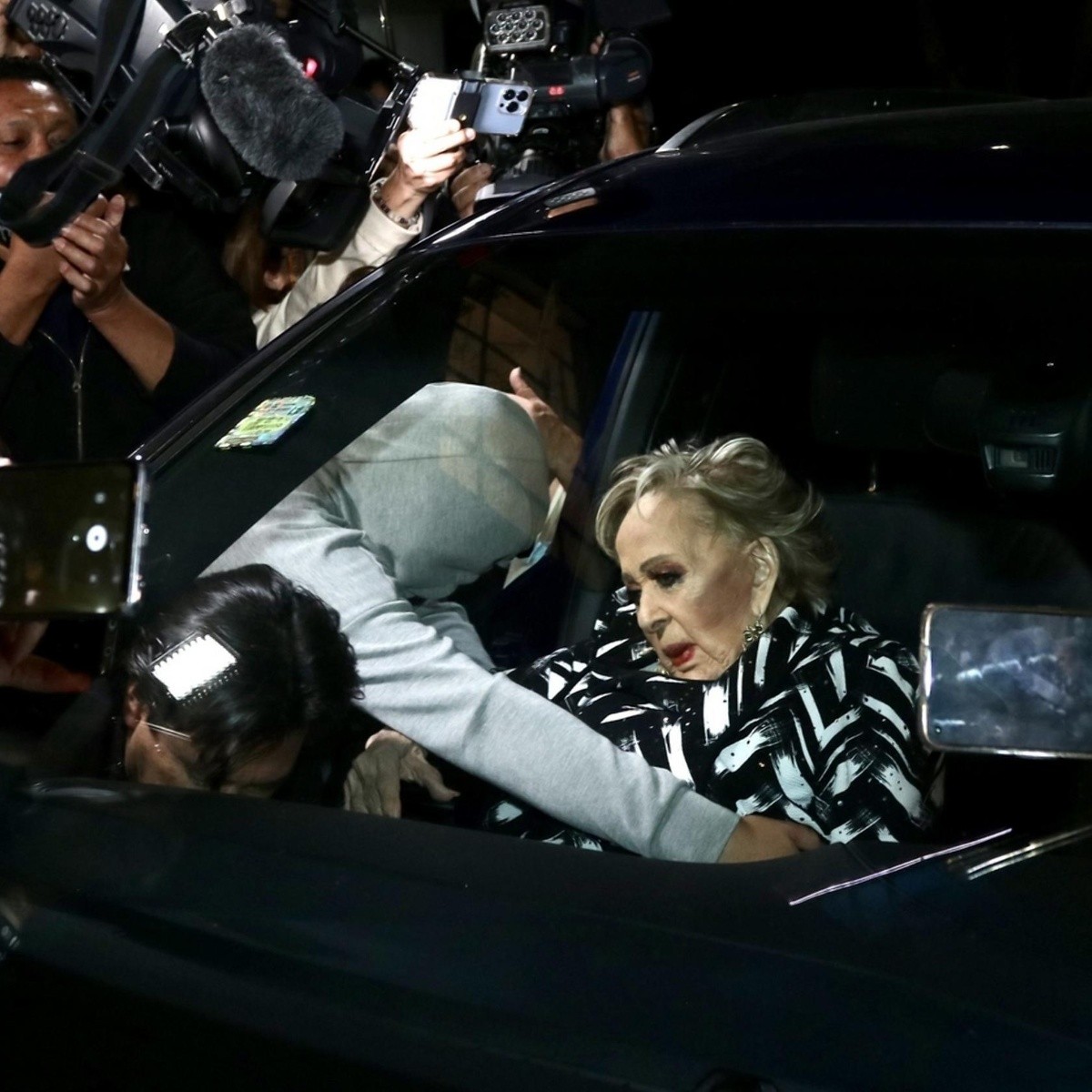 At 90 years old, Mexican actress Silvia Verónica Pasquel Hidalgo, better known as Silvia Pinal, He returned to the stage when he was part of the play “Little Red Riding Hood: What’s up with your grandmother!”whose performances take place at the New Silvia Pinal Theater in Mexico City.

Recently, a presentation of the work was made to the media, where Silvia Pinal was present, however, Due to health problems, he was unable to go on stage. and moments later, it was removed from the theater in the middle of a melee. The images of Doña Chivis have given much to talk about.

Several people are of the opinion that it should no longer work; others more, have mentioned that their relatives are “exploiting” them and that it is very unfortunate to see her in those conditions.

In an interview for the program “Ventaneando” of TV Azteca, the doctor who treats the so-called “last diva of Mexican cinema”Eduardo de Jesus Haro shared details of the current state of health of the Matriarch of the Pinal Dynasty.

The Doctor Eduardo de Jesus Haroexplained that the actress and also television host, had a hydroelectrolytic imbalance, due to a urinary tract infection, “but it goes much better”. This caused her to not be able to be at the presentation event for “Little Red Riding Hood: what’s up with your grandmother!”.

“In general she is fine, she is evolving, what she had, makes the pressure fluctuate, go up and down and also causes a bit of confusion, that is why they saw her a little deteriorated, now she is evolving well, these days she was talking very lucidly”.

The doctor made it very clear that Silvia Pinal is the one who has had the last word regarding going back to work.

Finally, she is the one who has decided everything that is being done and we are only keeping an eye on her.

He also stated that the famous actress of the golden age of Mexican cinema, is in a physical and mental position to decide whether or not to act in the aforementioned play. “For anyone to feel useful is essential in life, all people who are active always maintain a better mood, better mobility, and Mrs. Pinal is no exception.”

Eduardo de Jesús Haro added that for the actress, staying in what she likes to do is of vital importance so that she can move forward and feel useful in her environment, “as far as she decides with her life as normal as possible.”

Besides, This is how Silvia Pinal reacted to negative comments about her return to the stage; This funny video was shared by her eldest daughter Sylvia Pasquel on her social networks: