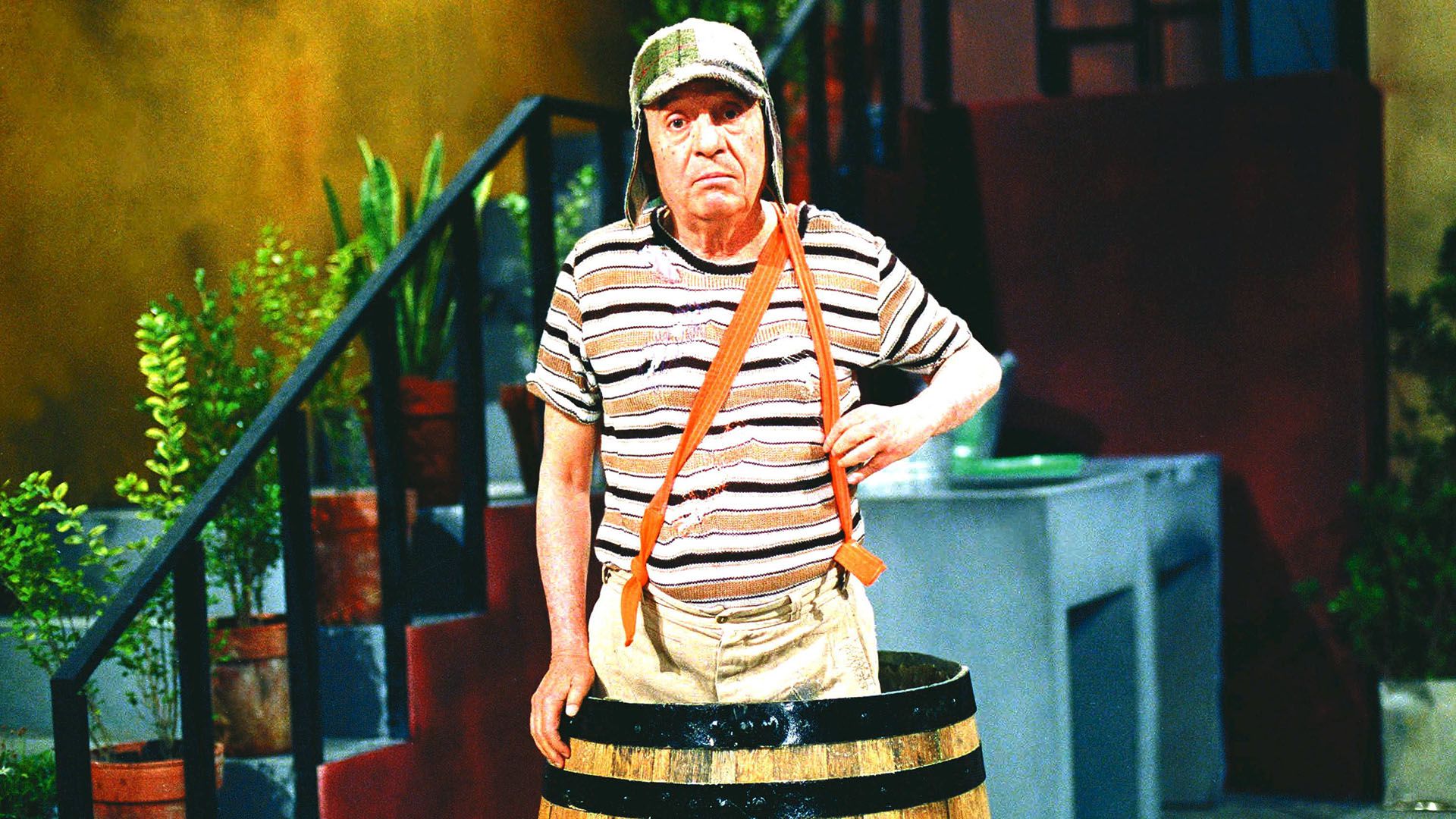 El Chavo del 8 not only brought with him unforgettable scenes, endearing characters and millions of laughs, he also generated some myths and legends surrounding the actors, the recording set and the scenery itself used during the decades that the show was performed.

One of the most striking objects was always the barrel, where El Chavo supposedly livedalthough several years later, according to the book The diary of El Chavo del ochowritten by Roberto Gómez Bolaños himself, Chespiritoand published in 1995, the true home of the protagonist of the series was revealed.

According to the story, The kid he never knew his dad and could only keep a few memories of his mothersince she spent all day working, due to her situation, which prevented her from taking care of her son, the woman decided to leave him in a nursery every day.

She always went to pick him up, although due to fatigue sometimes she didn’t realize which child was being handed over to her. However, one day he never came back for his little one. now an orphan, The kid, who is actually called Rodolfo Pietro Filiberto Raffaelo GuglielmiHe began to walk aimlessly.

After a while, came to an orphanage where he met Mrs. Martina, who was always mean to children, a situation that overwhelmed the patience of the new member and, one fine day, between tears, he decided to confront his caregiver and told her that he would leave because of the injustices that they all experienced. Immediately the woman approached the door and opened it, without tempting her heart.

Thus, without having a place to go, he began to walk the streets. As he walked, the sky turned gray and gave way to a rain that startled him. So he ducked into the first open door he found. That was how, without realizing it, he took refuge in the well-known neighborhood to avoid getting wet. This would probably be the moment captured in the series, when La Chilindrina and Don Ramón tell him about the day he came into their lives, although with some differences.

Since then, The kid lives in that place surrounded by friends and advisers. As difficult as it may seem, never lived in the barrel, for, according to Chespiritohis home was apartment number 8, where he was welcomed by an elderly lady, who told him that he reminded her of one of her grandchildren. Some time later, the woman died and the little boy left the house because a new tenant arrived.

Despite being left homeless and familyless for the second time, his friends always invited him to stay at their houses to sleep in their houses, so he never had to sleep on the street or in the neighborhood yard. This was how she denied that she lived in the barrel, because she only got in there when she didn’t want to see anyone or was just looking for a little peace of mind.

When the show ended, that barrel, as enigmatic as ever, was abandoned on some Televisa set. Little was known about his whereabouts for a few years, until 2012.when the news of an auction with some items from the show began to go viral.

According to the content of the reports, in that year, a wine cellar located in La Rioja, Spain (whose name was allegedly not revealed), bought the barrel for around 3 thousand pesosan amount that was highly questioned due to the quality of the materials and their capacity.

At that time it was said thatThis barrel is made of French oak, with a capacity of 225 liters, and was acquired for the production of wines.which, supposedly, would be sold under the name Marqués de Chespirito, which would be sold exclusively in Latin America, although there is no record of the product and its commercialization.

El Chavo del 8: what was the job that Mr. Barriga had before the show

El Chavo del 8: the fleeting romance between Quico and Doña Florinda before falling in love with “Chespirito”

El Chavo del 8: what is the meaning of the most iconic words of the show