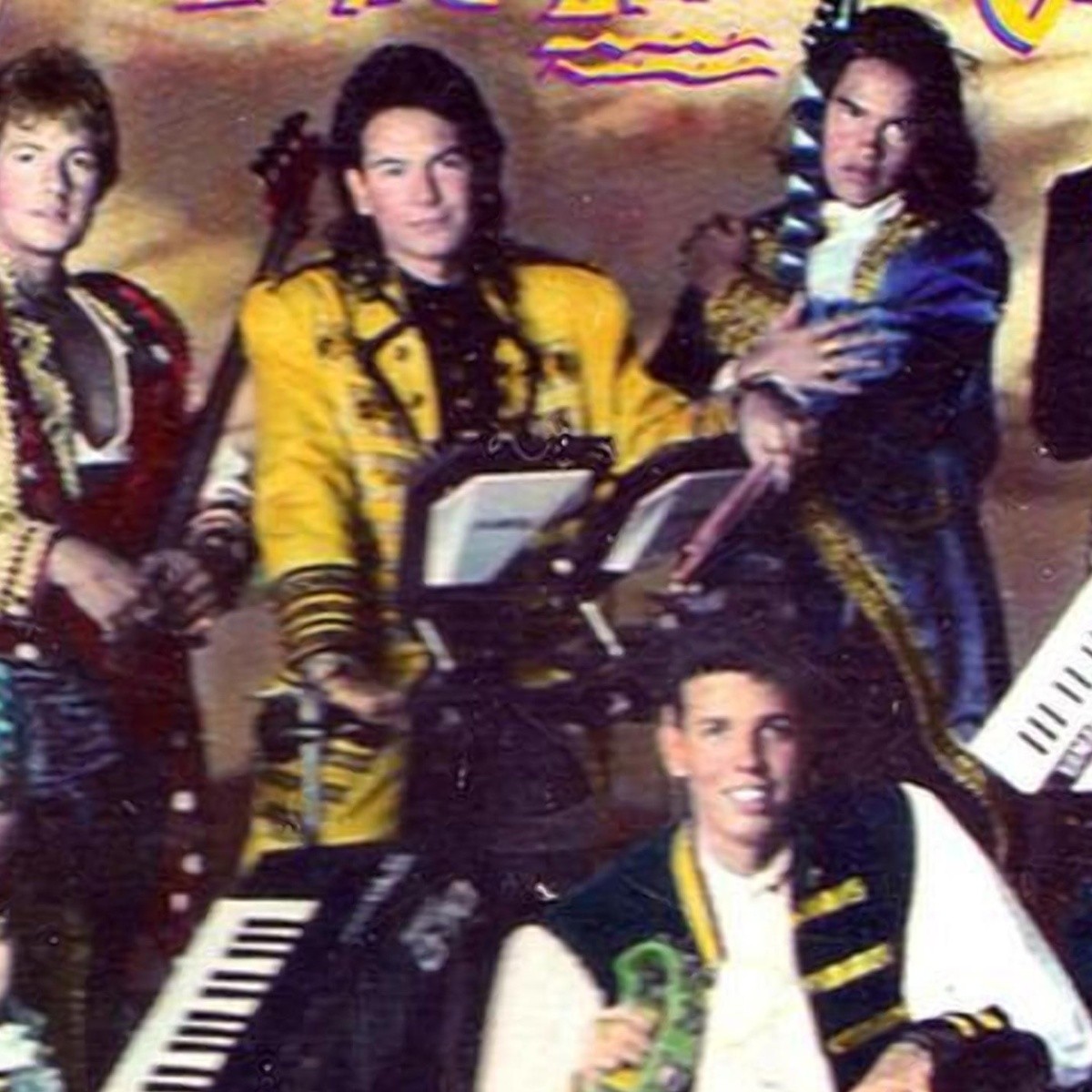 In the late 1980s and much of the 1990s, the Venezuelan group Ghosts of the Caribbean They spread their peculiar style with tropical and technomerengue music, being one of the favorite bands of the public at that time. The group was formed by the Peruvian musician, composer and record producer Luis Alva Lescano.

Los Fantasmas del Caribe caused a great furor with the first song they released, “Muchacha triste”, included in their debut album “Caramelo”. Other of his great successes were “For a tear”, “My little love”, “Bandolero/Aventurero”, “Agüita e’ coco” and several more. In 1998 the band broke up.

What happened to the members of Los Fantasmas del Caribe?

Most of the members of the Venezuelan group have continued in music. richie thompson He is considered one of the exponents of Latin music in Portugal. In 2009 he formed the band “Guasakaka”, offering the public well-known Portuguese songs in the rhythm of salsa and merengue. He has recorded three albums as a solo artist.

Eddie Gonzalez He continued with a career as a solo singer and has also worked as an independent television producer; he composed songs for Menudo, MDO, Ley Alejandro, George Lamond, Grupo Aleo, Grupo Massiso and more.

For your part Kenny Alvarez, lives in Miami and participates as a session musician, recording with other artists; he also plays in different bars of the South Florida night circuit.

Luigi, who will play keyboards in Los Fantasmas del Caribe, has dedicated himself to musical composition and production; obtained success in the compositions and co-productions with the Kumbia Kings of AB Quintanilla.

With respect to Gabriel Port, has worked in television productions and playing in an alternative rock band called Sonoclip.

Jose Fernandez He is one of the most successful in the music industry, after the separation of Los Fantasmas del Caribe. Today he is a renowned session musician, who has recorded for artists such as Los Horóscopos de Durango, Industria del Amor or Pedro Capó. He has had the opportunity to play live on the tours of Thalía, Lucía Méndez, Fey and others.

It is worth mentioning that in the last years of the band, they joined dax the rose (before the departure of Eddie González) and Adrian Pieragostino.

Dax continues with a solo career, calling himself Coyote Dax. In the case of Adrián Pieragostino, he is currently one of the most recognized composers and producers in Mexico and the United States. He has worked with Luis Miguel, Marco Antonio Solís, Shaila Dúrcal, La Original Banda el Limón and more.

Read more: “It was like a threat to hit me”, Lilí Brillanti recalls Galilea Montijo‘s despotic attitude

Last August, the group held a reunion and had a nostalgic presentation in San Francisco, California, United States.