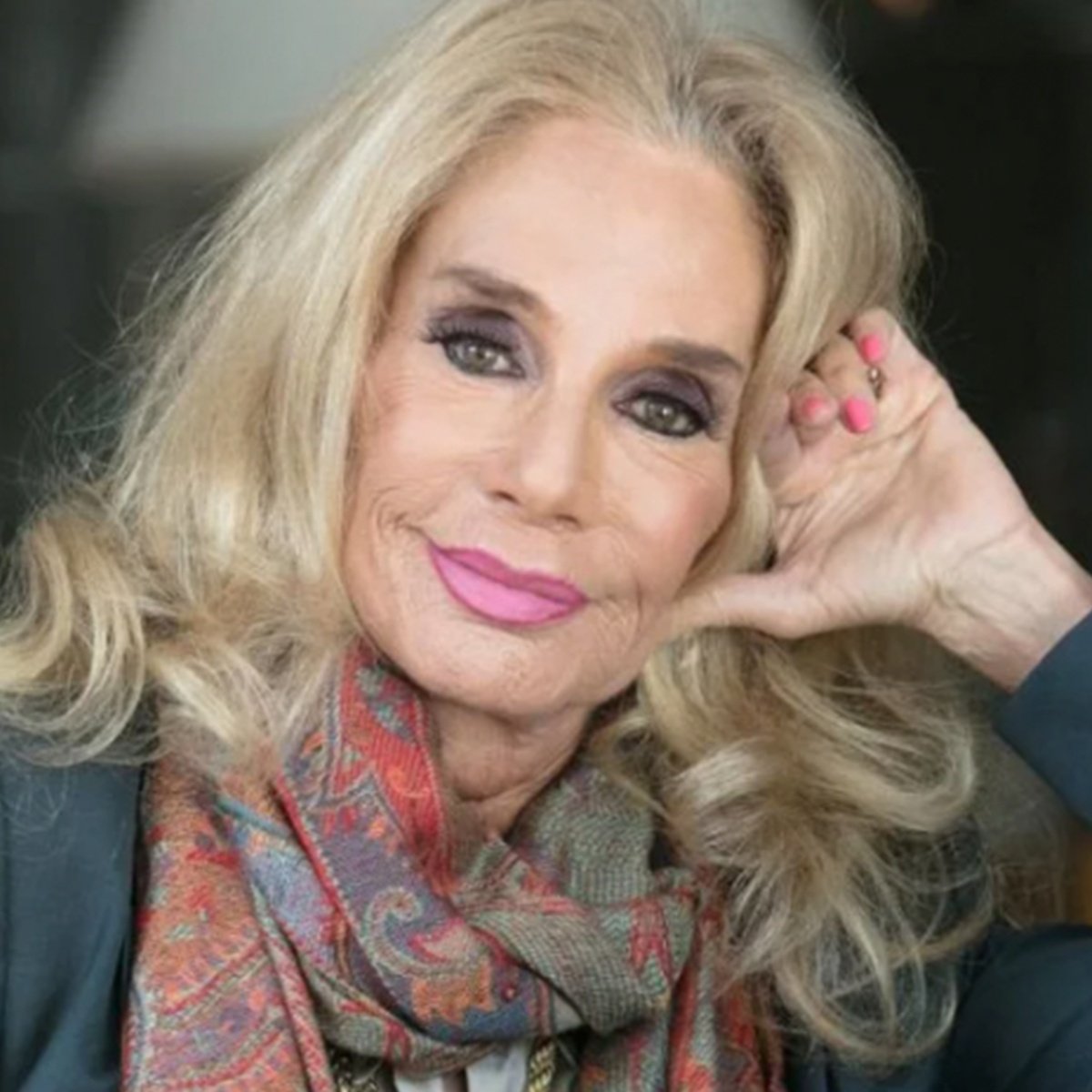 Users have wondered what happened to Tony Starr, Issabela Camil’s mother, so in American Post News, we share with you what is known about the model, who has dedicated herself to her family and began to participate in charitable causes, as revealed in February of this year 2022.

Starr was a renowned New York model in the sixties. Although handsome men conquered her, Jaime Camil Garza was the true love of the model, and the businessman supported her when Starr was diagnosed with throat cancer, a disease that she overcame.

How many children does Tony Starr have?

After Garza’s departure, the model focused on her family. We remember that she was married to Armando Sotres Castañeda, with whom she had Issabela and Kali Sotres Starr, but that romance came to an end. She gave a chance to Roberto Trouyet, with whom she had a daughter named Melissa Trouyet Starr.

But, after that romance that did not prosper, Jaime Camil Garza came into her life, with whom she married and had two children, Jorge Camil Starr and Alexia Camil Starr, so the model has five children.

How did Jaime Camil and Tony Starr meet?

After two failed romances, model Tony Starr gave love a chance with Jaime Camil Garza, whom she met at the Mexican Bankers Club, and two years later, they took the next step, marrying in 1978 in a monastery near Bombay, India.