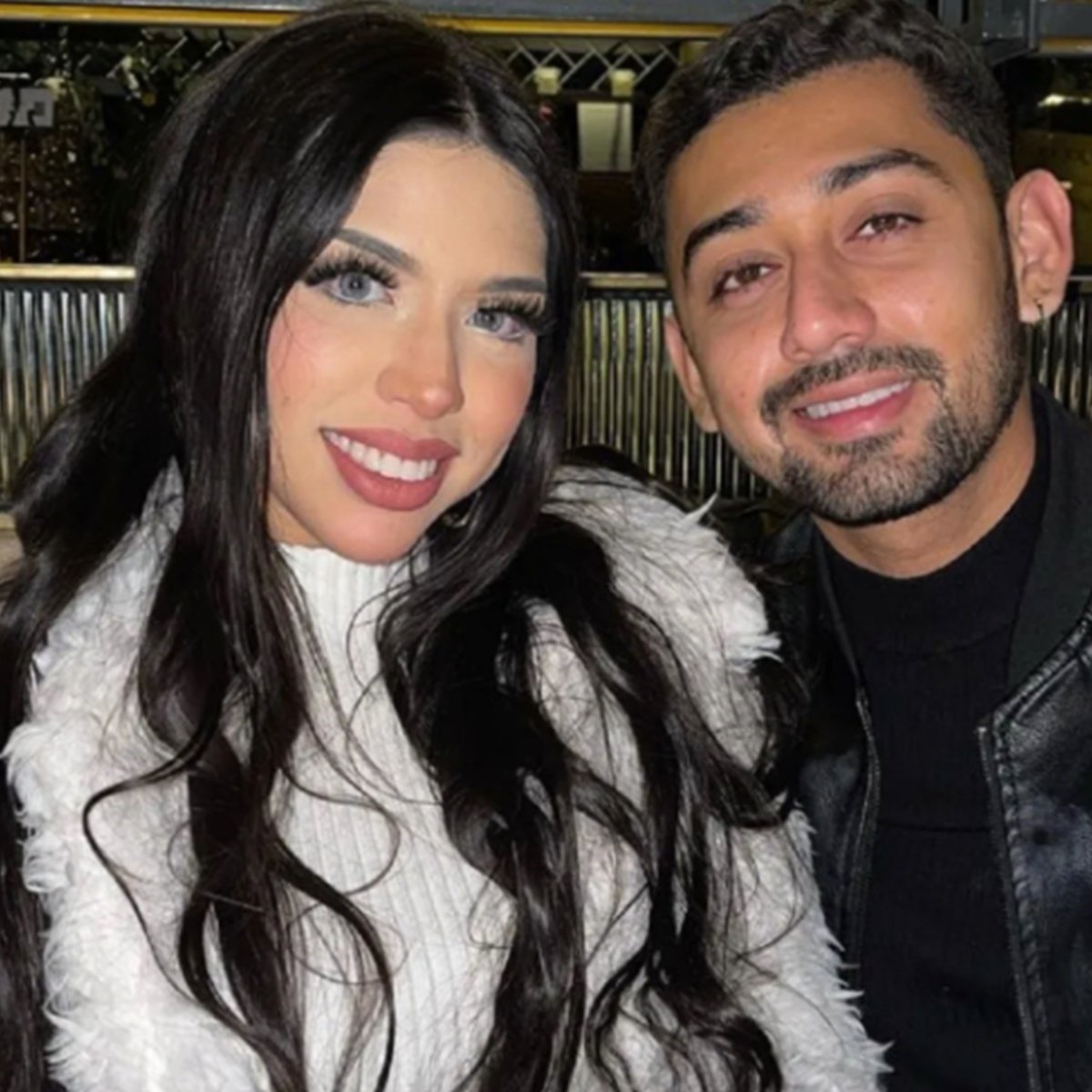 Users have wondered what happened to Yeri Mya and her boyfriendso in AmericanPost.News We share with you what they have revealed about the influencer from Veracruz and Brian Villegas, as the young people went viral on social networks due to a heated discussion.

It is worth mentioning that the influencer and Brian were kings of the Veracruz Carnival 2022, which has given them more popularity on social networks, for which their private life has been exposed on the internet, as it emerged in a video that they have broadcast of the couple .

Previously we shared the video that went viral of the influencer with her boyfriend. Some users have commented that there could be a breakup in the couple, but Yeri clarified what happened and that she misinterpreted a message from her boyfriend and that everything is fine in her relationship.

How old is Yeri Mua’s boyfriend?

After what happened with the influencer from Veracruz, some Internet users have questioned how old Brian Villegas is, since he is only 27 years oldbut from a very young age he began to undertake, and now he has his business called “Paponas” in the northern area of ​​the city of Veracruz.

It is worth mentioning that after the controversial video of the discussion between Yeri and Brian, the young man commented that he has received negative comments that have affected his business, they have also attacked his family, as he commented on his Facebook profile.

It may interest you: Who is Yeri Mua?

The influencer Yeri Mua, only 19 years old, is fascinated by sharing videos with her boyfriend Brian, with whom she began a love relationship in 2021, so the young woman has only shared her current relationship, since in her previous videos she dedicated herself to share makeup tutorials.