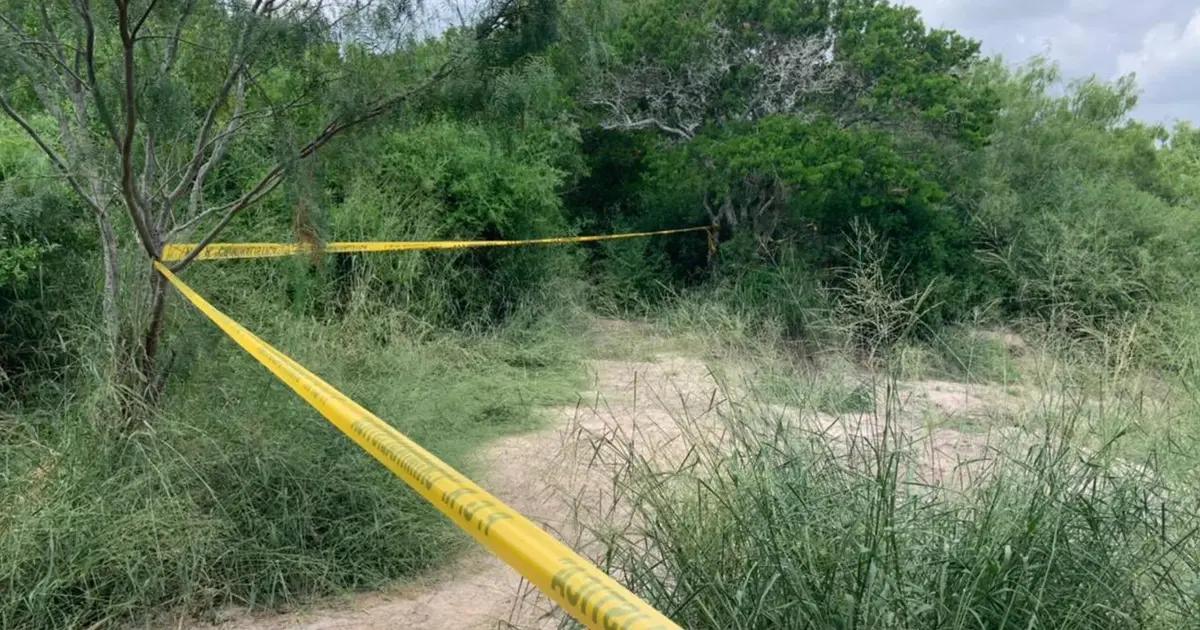 To identify as many victims as possible in the Gulf Cartel’s killing field, “La Bartolina,” the Mexican Attorney General’s Office (FGR) will collect blood samples from people who suffered the disappearance of a family member in Tamaulipas between 2008 and 2016.

La Bartolina is an extermination center that the Gulf Cartel used between 2009 and 2016. It is located near the border with the United States, in Matamoros, Tamaulipas, just 42 minutes from Brownsville, Texas. Its existence was revealed after the arrest of the narco identified as Cyclone 40 and/or Commander Fili.

This subject, by the name of Caudillo Salinas, imposed terror on the population for several years: years of decapitated corpses, hanging bodies, torture, kidnappings, and executions. The criminal career of “Cyclone 40″ ended in 2016 when he was arrested and extradited to the United States. As revealed by the DEA, the man handed over the information in exchange for his freedom. One of his revelations was “La Bartolina.”

The FGR’s sample collection campaign, led by federal authorities and activists, is aimed at people with no previous history of such analysis. AM (Antes Mortem) questions and dissemination or consultation forms will be applied as part of the “Have you seen…?” program.

“They will accept the donation without a complaint. This is important so that people who do not want to file a complaint can go; also, they should go even if their relative has not disappeared on those dates because the genetic profiles they donate will be registered in the Combined DNA Index System (CODIS)“, explained activist Delia Quiroa Flores to El Heraldo de Chihuahua.

The search work in “La Bartolina” began in August 2021. Since then, only two bodies of Mexican migrants who had been deported from the United States have been located in that extermination camp.

Quiroa Flores confirmed that the skeletons of the migrants were handed over to their families after a series of forensic studies. The first was carried out at the beginning of this year, and the second was delivered in July. However, authorities estimate that in “La Bartolina” there are still the remains of some 2,000 people who have not been identified.

It is estimated that most of the victims of “La Bartolina” correspond to migrants from other countries or from the interior of the Mexican Republic. It should be recalled that last September the search for human remains in the extermination camp was suspended because FGR personnel received threats from an armed group.

On June 7, 2021, the head of the National Search Commission, Karla Quintana, officially recognized the existence of “La Bartolina.”

For decades, the Gulf Cartel controlled the so-called small border between Tamaulipas and Texas but has been greatly weakened since the 2010 breakup of its armed wing Los Zetas, a criminal group founded by military deserters. Since then, the bloody confrontation between the two groups for control of the territory has been constant.

In Tamaulipas, at least five of these so-called extinction camps have been found: the one located in Nuevo Laredo, La Bartolina in the municipality of Matamoros, one in Ciudad Mante and at least two in Reynosa.

Since the beginning of López Obrador’s administration, in December 2018, 103,833 people have been reported missing. Still, of that total, 59,709 have been found while 44,124 remain missing, revealed last week by Alejandro Encinas, Undersecretary of the Mexican Human Rights organization.