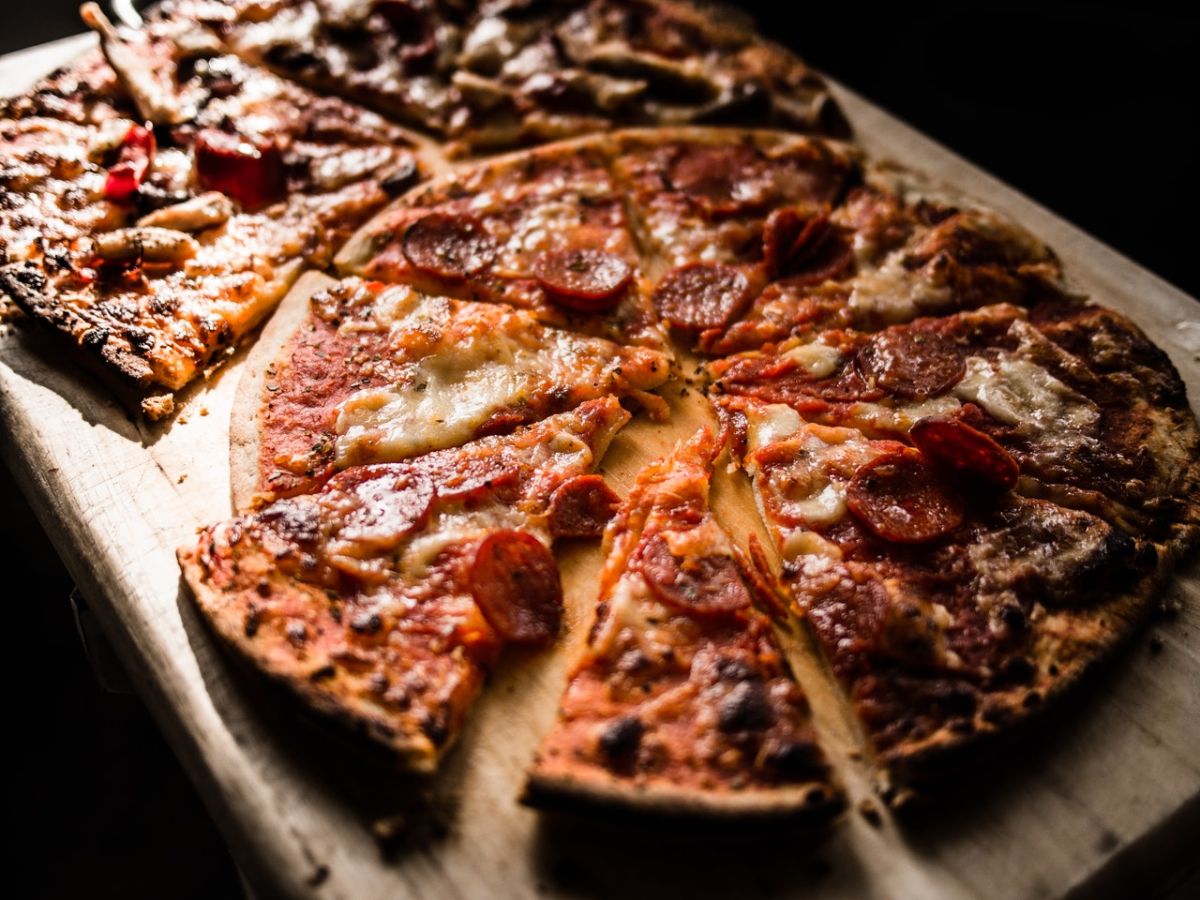 Pizza is one of America’s favorite foods. The annual report of Slice, a digital platform of a network of pizzerias in the country, reveals what are the current references of pizza loversincluding the favorite ingredient, the favorite days to enjoy it, among others data from 18,000 independent pizzerias in all 50 states.

The Super Bowl is the date on which most pizzas are consumed, it is also the day that is eaten the most in the United States after Thanksgiving. During the big game, more than 12 million pizzas are ordered.

Following the Super Bowl, the most popular dates to order pizza in 2021 were Halloween, Christmas Eve and New Year’s Eve.

The time Americans order the most pizza is 6 p.m.while the favorite day to enjoy it is Friday.

The most popular pizza in New York is the Sicilian pizza

French fries are the most popular accompaniment.

Large pizza chains often offer a variety of pizza toppings, such as breadsticks, chicken wings, fries, salads, and sweet desserts. French fries are the most popular accompaniment. Arizona is the state where chicken wings are most requested.

The pizzerias that close later are found in New York and in Massachusetts they open the stores earlier.

It may interest you:
–Domino’s gives you $3 for NOT delivering your pizza
–Chick-fil-A the most beloved fast food chain by Americans, according to study
–Mexican food restaurant tops the list of the 100 best restaurants to eat in the United States in 2022