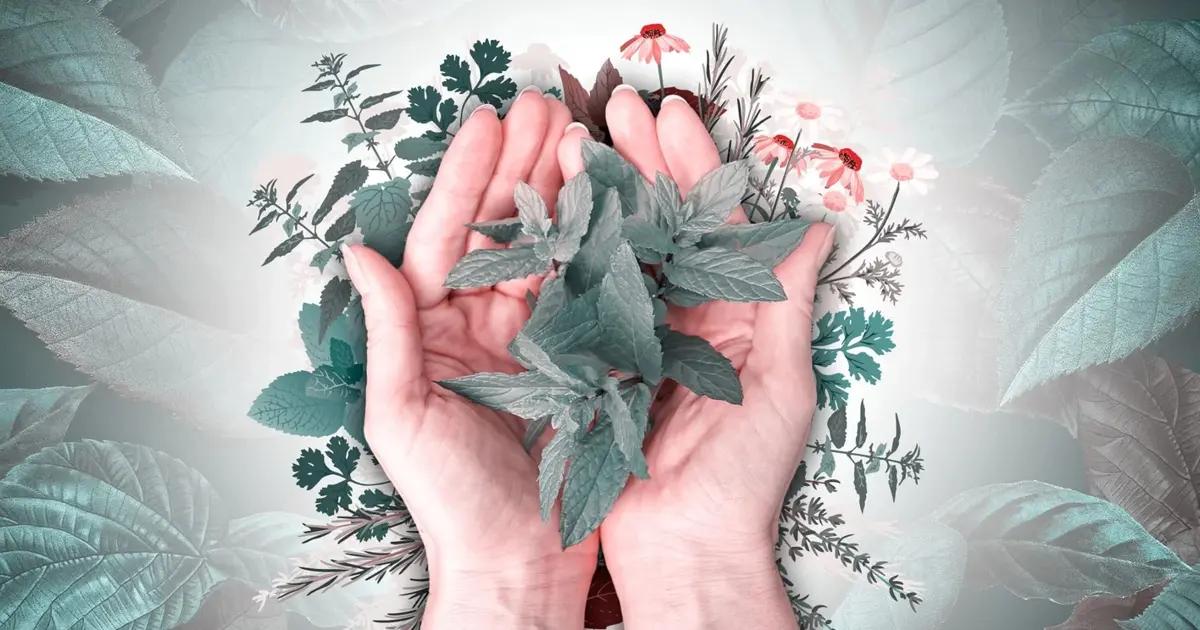 The argan tree, very representative of Morocco, is one of the most exotic species from which the argan nut comes, as well as the so-called “gold of the desert,” which is characterized as having several health benefits.

Argania Spinosa is a plant that belongs to the Sapotaceae family and is endemic to the calcareous semi-deserts of southern Morocco; it is also known as erguén.

According to the text “Ecology, ethnobotany and ethnopharmacology of the argan tree (Argania Spinosa),” published in the Latin American and Caribbean Bulletin of Medicinal and Aromatic Plants, among the physical characteristics is that this tree can reach 8 to 10 meters in height, with an average age of 150 to 200 years. Its trunk is rough and thorny, and its leaves are 2 to 4 centimeters long and oval.

Its flowers are small, with five petals ranging from yellow to green. Its fruit measures between 2 to 4 centimeters and has a thick, bitter, sweet-smelling shell from which the seeds are extracted, rich in oil.

This tree is widely used for fuel and grazing, so the area of Argania forests has decreased by 50% in the last 100 years. However, after the discovery of the properties of argan oil, more effort has been put into conserving this tree.

In addition to Morocco, there are other areas where it is easy to find this tree, such as Algeria, Israel, in a more isolated way Spain, and even Mexico.

The argan tree is famous worldwide for its fruit known as Akka, which in turn contains several seeds called tiznins and from which the valuable argan oil is extracted, one of the most widely used natural products for its known health benefits.

The “gold of the desert” can be found in pure oil serums or soaps, and one of its great properties is that it works as a natural antioxidant of great effectiveness, so it is used in cosmetics to combat the signs of skin aging.

It can also reduce the visibility of wrinkles and expression lines while providing more luminosity, elasticity, and firmness to the skin.

Argan oil is a great aid to help heal or treat wounds and burns on any body part. For the same reason, it can be used as a sunscreen.

This oil is highly recommended for pregnant women because it helps prevent the appearance of stretch marks while performing a moisturizing function.

In hand or body creams and shampoos, it is common to find its active ingredient, as it is a great aid to eliminate dryness.

This oil is also very appreciated in gastronomy due to its hazelnut flavor, and if it is mixed with almonds and honey, an energetic spread called amlou can be made.

Its bactericidal and fungicidal properties allow argan oil to be used as a cosmetic, traditionally in the form of a lotion in dermatological treatments. It also helps to make hair and nails more resistant.

Other applications of argan oil include its topical use in rheumatology to treat joint problems, hepatoprotective, and against hypercholesterolemia and arteriosclerosis. In obstetrics, it is also used to prevent miscarriages.