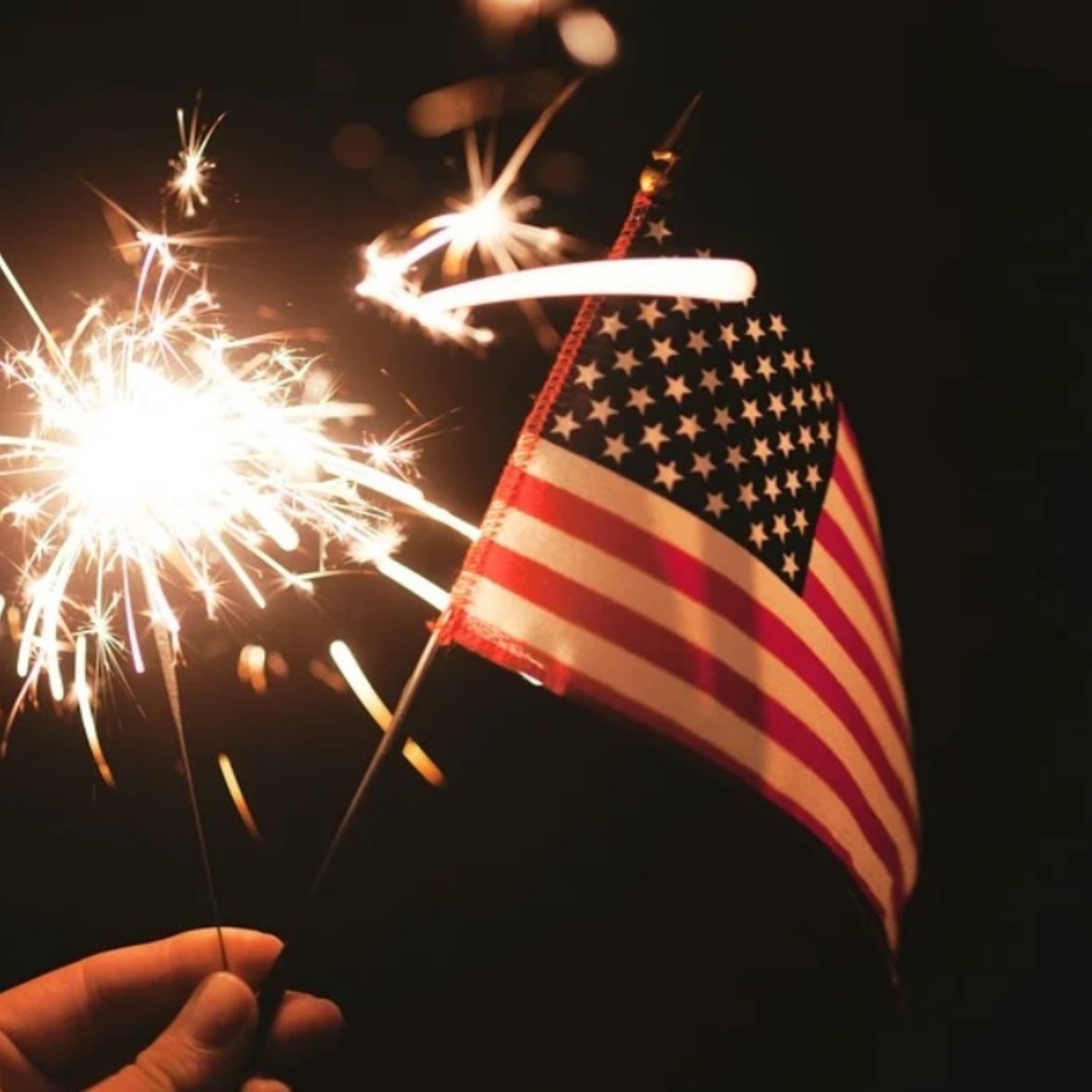 The July 4this a very special patriotic day of celebration for the inhabitants of USAbecause it recalls a historical date that changed the course of the country two centuries ago.

On this date, the flags are raised and fireworks light up the sky, do you know why? The celebration of July 4th It dates back to 1776when the 13 British colonies (the former United States) became independent from Great Britain.

At that time, the flag of the 13 colonies was 13 stars in a circle, over the years and as American history evolved, it was transformed into the current flag.

The 4th of July is a very patriotic celebration as it represents the consummation of the United States War of Independence, which officially began in 1775 and ended in 1781.

However, in the midst of the conflict, on July 2, 1776, the Declaration of Independence was signed and on July 4 the separation of the 13 British colonies was officially announced.

In the peace agreement, the colonies stipulated that they no longer wanted to be governed by Great Britain, and the territory of Canada remained in British hands.

Although independence was achieved in 1776, it would not be until 1870, almost 100 years later, that Congress finally approved a law so that July 4 would become the official holiday throughout the United States.

Since then, by law, on July 4 all Americans must rest, so that they can celebrate the celebration of Independence. Workers who have to work this day, by law must receive an additional payment.

How is the 4th of July celebrated today?

In past years the celebrations were stopped by the Covid-19 quarantines, however, this year the activities will be resumed.

Some 84% of Americans plan to celebrate Independence Day in the United States in 2022, according to the National Retail Federation.

Today’s traditional festivities are barbecues, fireworks shows, parades, and others just get away on vacation.

During these days, the consumption of red meat and chicken, as well as beer, increases due to the American holiday.

Museums and national parks celebrate it too, allowing visitors to enter for as little as $1 or even for free.