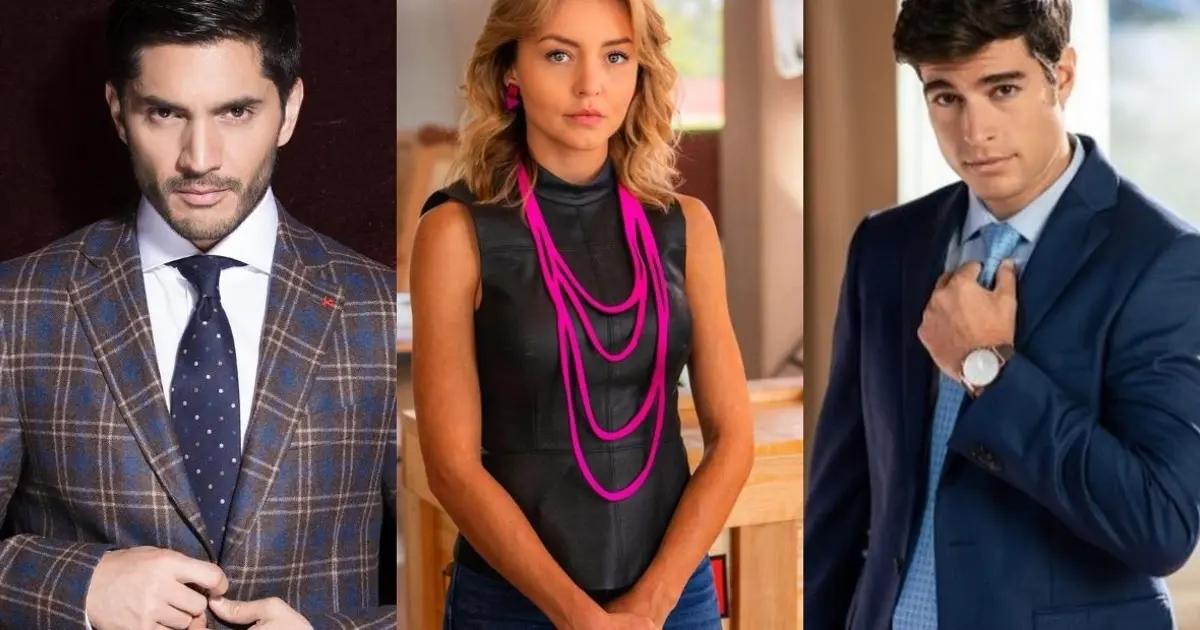 At first, when the first hints of the telenovela “El Amor Invencible” were released, it was said that it was a remake of a Turkish telenovela from a package that Televisa had bought some time ago to make remakes. But today it is known that the story starring Angelique Boyer and Danilo Carrera, who will play the love triangle with Daniel Elbittar, has taken a turn in its story; this is what it is all about.

According to YouTube Channel ADJORI, “El Amor Invencible” (Invincible Love) will be a remake of the Portuguese story “Mar Salgado – A Esperança Nunca Morre” (Mar Salgado – Hope Never Dies) (2014). And this time, Angelique Boyer will be joined by a top-notch cast, including Leticia Calderón, Guillermo García Cantú, Gaby Platas, and Marlene Favela, among others.

But it has been said that a large youth cast will join the TelevisaUnivision story, including Ana Tena and Emiliano Gonzalez, who has just made “La Madrastra” (2022), as well as the twins Manuel and Juan Pablo Alanis, who worked with Juan Osorio in “Mi Corazon es Tuyo” in 2015.

What the plot is about

According to the Portuguese story, Leonor falls in love with a famous car racer named Gonzalo, eight years older than her, and leaves her pregnant with twins. But she hides her pregnancy for fear that Gonzalo will not want the baby.

But in the final stretch of her pregnancy, Leonor’s father discovers the truth and demands Gonzalo to answer as a man. Still, he refuses and panics for fear of going to trial, as he would pay dearly for getting a minor pregnant.

Gonzalo turns to a friend who is a doctor and finds Leonor’s best friend and asks her to help him with the delivery, which takes place in his friend’s clinic, and the doctor’s wife intervenes. But when Leonor wakes up, they hide that she has had twins, a girl, and a boy, but the girl is kept by her father and given to her sister, who has never been able to have children. But they also hide the boy, who, she was told, was stillborn.

Sixteen years have passed, and someone reveals to Leonor that she has two children, so she decides to return to her country of origin to look for them and take revenge on all those who intervened in separating her from her children. Gonzalo marries Leonor’s best friend, and they have a daughter, but Leonor will not rest until she gets her children back and makes those involved pay for the damage they did to her.