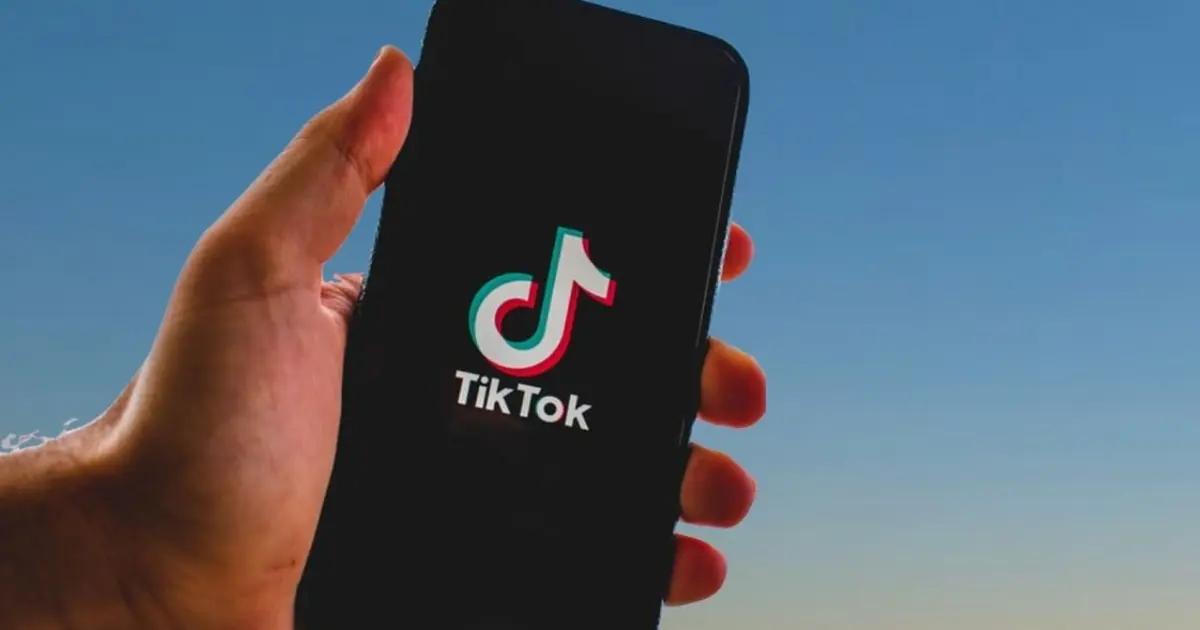 TikTok continues to be one of the most popular social networks of the moment, where short videos of dances, challenges, news, and others become trendy in a matter of hours. It seems that “cool” has gone out of fashion, and now the new question is, what is H on TikTok? In a series of videos, it has become common to see in the comments, “is it H?” so many people are trying to decipher the meaning of this trend.

Now many people search on Google What is h in TikTok, as it is a doubt among Internet users who use the social network every day and see this comment. The answer is also found in TikTok, where several users claim to have the context, the answer, and the correct meaning of this phrase.

What is h on TikTok? Here is the context of the new trend

Several tiktokers have questioned the meaning of the new trend of the social network, so they have already made videos explaining the context of this phrase, but which is the correct one? According to @Magdiel, it is to say “humor”, while the user @tivotabo referred that it is to indicate whether it is “male” or “female” (heterosexual).

But what is h in TikTok, in reality, it has no concrete meaning or explanation, and that became clear with the video of Magdiel, who made a counter-marketing exercise with which he demonstrated how content becomes viral from the controversy. What is H? In reality is that it can “refer to hetero, ice cream, etc., it is useless to say ‘it is H’ when the H has nothing to do with the content.”

The TikToker Magdiel revealed that many people fell into the game, where he received more than 8 thousand comments, and his video reached 600 thousand reproductions. Still, perhaps many appropriated his meaning with “humor.” So, in reality, it is a comment without any relation or meaning.