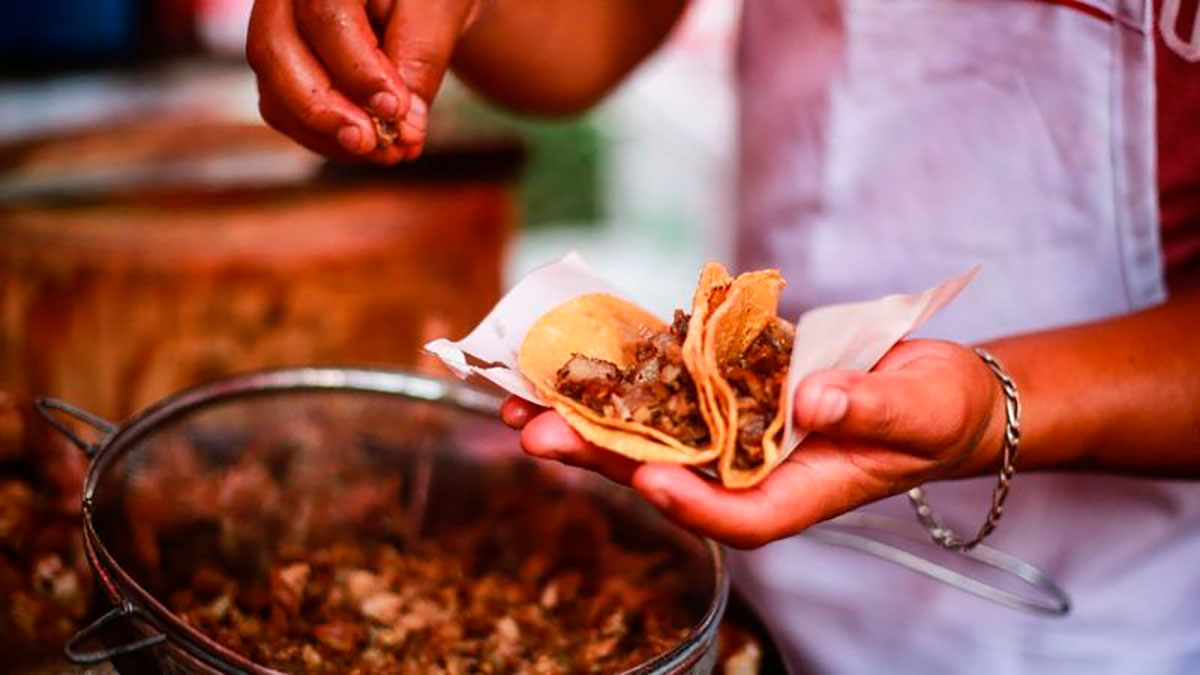 “The price of the gas we use for cooking is going up every day. Also products such as avocado, lemons, meat, tortillas ”, says Ruth Montoya, a Mexican who works in a food preparation company for industrial canteens.

These are some of the products that have driven an annual inflationary rise of 5.8% in Mexico, the second highest in Latin America after Brazil.

Amid a slow economic recovery in the region, after a 2020 in which the pandemic caused one of the worst recessions in decades, inflation has started to rise.

A trend that is in line with what is happening in the rest of the world.

Analyzing the inflationary situation in the largest economies in the region, experts believe that the upward trend could continue, as well as the increase in interest rates by central banks.

Brazil, Mexico, Chile and Peru they have already started to raise them, while Colombia could do so in the coming months.

“In Latin America, countries experienced unusually low inflation last year. Now it is clear that this trend is changing, “he tells BBC Mundo. Benjamin Gedan, Vice Director of the Latin America Program at the Washington Center for Studies, based in Washington.

Expectations that inflation could return to its pre-pandemic levels in 2022 “they are not a good consolation for families in distress, including Latin Americans who are frustrated by essential products that have suddenly become unaffordable, including food, ”explains Gedan.

Unfortunately, the expert adds, there are no guarantees that inflation will decline as producers recover from the logistical disruptions caused by the pandemic.

“Commodity prices, for example, are likely to remain high, as is government spending, fueling fears that there will be a stagflation“, That is, an increase in the price of products in a stagnant economy.

The parallel universe of Argentina and the devaluation of currencies

The third largest economy in the region, Argentina, has an inflation of 51.8%, which is conditioned by other factors that precede the pandemic.

Anyway, in the context of the health and economic crisis, “Argentina has an environment of higher inflation due to more lax fiscal and monetary policies,” he says. Robert Wood, Senior Economist for Latin America at the Economist Intelligence Unit.

“Argentina has resorted to a series of unconventional tools, including price and wage agreements, price control mechanisms and export restrictions in an attempt to control inflation,” he tells BBC Mundo.

However, these measures “have had little impact on inflation and, in some cases, have been totally counterproductive,” says the economist, something that the government of Alberto Fernandez refute.

Another important element to watch out for, Wood says, is that the region’s currencies weakened last year, prompting prices for consumers, and have yet to show a full recovery.

In fact, in countries like Colombia and Peru the local currency is still quite devalued.

In Colombia the peso has fallen by about 11% against the dollar this year, one of the worst declines along with the currencies of Argentina, Turkey and Peru.

“Clearly there has been an increase in inflation throughout the region in 2021, and the latest data shows that rates reached maximums in many years”, in Brazil, Mexico, Colombia, Chile and Peru, exceeding the objectives of central banks, He says Nikhil Sanghani, an economist specialized in Latin America at the British consultancy Capital Economics.

As economies have begun to reopen, consumer spending patterns are beginning to normalize, explains Sanghani.

“This is raising the prices of some services, especially in the hotel industry“, He adds, including increases in restaurants and airfares.

To this general panorama are added some specific causes in certain countries that drive the inflationary trend.

For example, a drought in Brazil has left reservoir levels in hydroelectric dams at very low levels, causing a shift to more expensive sources of electricity generation.

Elsewhere, such as Colombia, the May protests led to road blockades and other supply disruptions, a situation that led to higher prices, such as food.

Economists agree that inflation will continue to rise this year in the region, leading to increases in interest rates and a impoverishment of the purchasing power of the population.