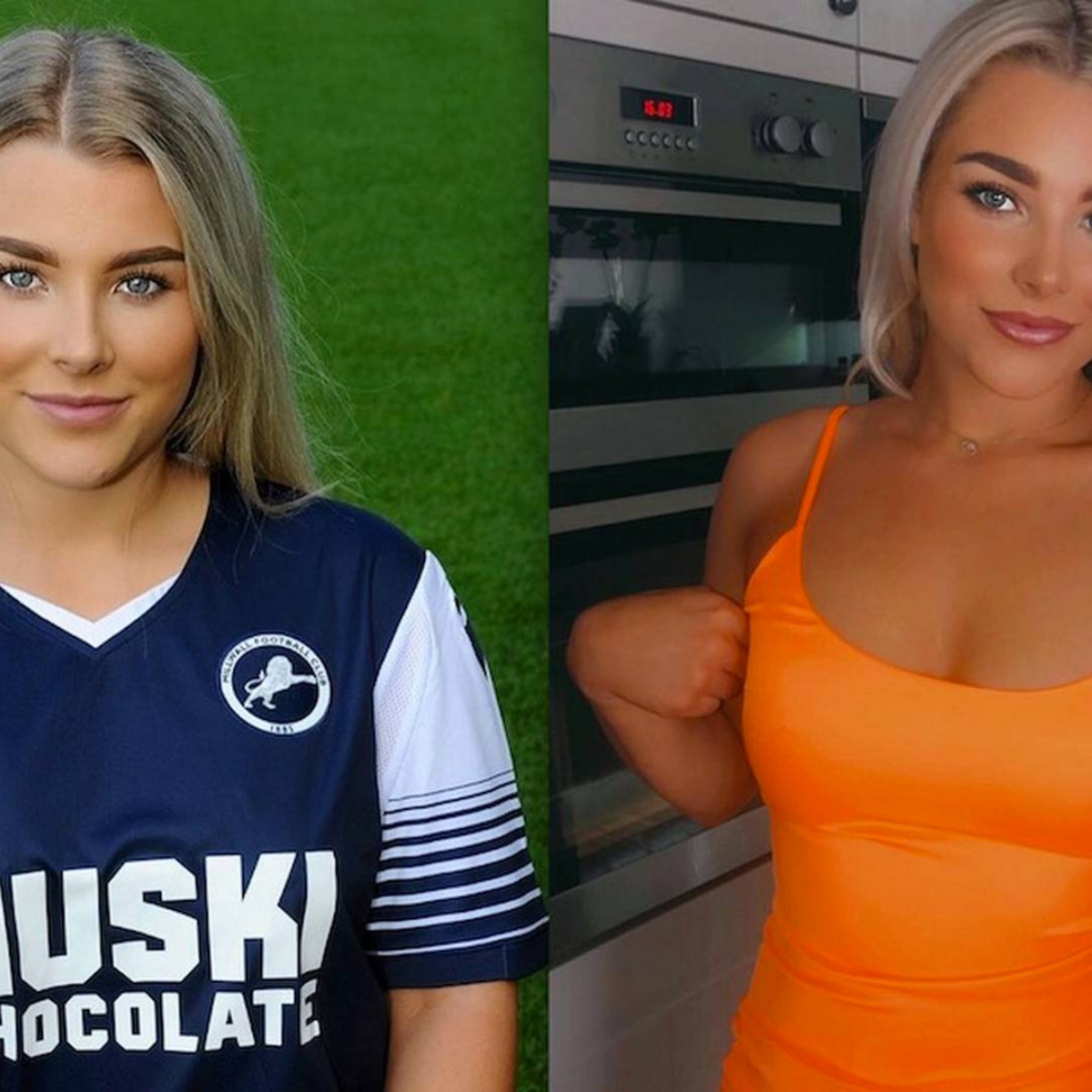 the profile of Madelene Wright’s OnlyFans has become the most searched for in the last few hours on the internet, and although on the controversial platform you can find it with the user @madelenewrightwhere it already has more than 17 thousand “likes”.

As we inform you in AmericanPost.News, Wright a few months ago was a footballer for Charlton Athletic FC; but nevertheless was fired, forcing him to find a way to earn income. The reason they took away her job in sports was because the young woman now, 23 years old, shared a video where he is seen partying and driving.

After losing her place in the English women’s league, the athlete was devastated, and even experienced moments of depression. “He was young, he was playing with friends and he didn’t really understand the position he was in and the responsibility he had. The dismissal left me heartbroken. I understood how many people he had let down, ”she said in an interview with The Sun.

What the player did not know was that fate had something much better prepared for her, since Madelene Wright’s OnlyFans has generated earnings of 600 thousand euros, which is equivalent to almost 14 million Mexican pesosa month.

In addition, she now has almost 300,000 followers on Instagram, which contrasts with her time as a player at Charlton Athletic FC, because there she had just 60,000 fans on the social network. It should be noted that the subscription to see the racy content of Wright you have to pay 36 euros per month (832 pesos).

Who is Madelene Wright?

Madelene Wright is an English footballer who at the age of 22 was part of Charlton Athletic FC Women. Although after sharing some videos of inappropriate behavior on her social networks, she was fired from the club and no other team gave him the opportunity to return to the field due to the controversy.

However, with Madelene Wright’s OnlyFans, the athlete has managed to have a very good economic stability, although she has revealed in several interviews that if you want to return to football at some point.