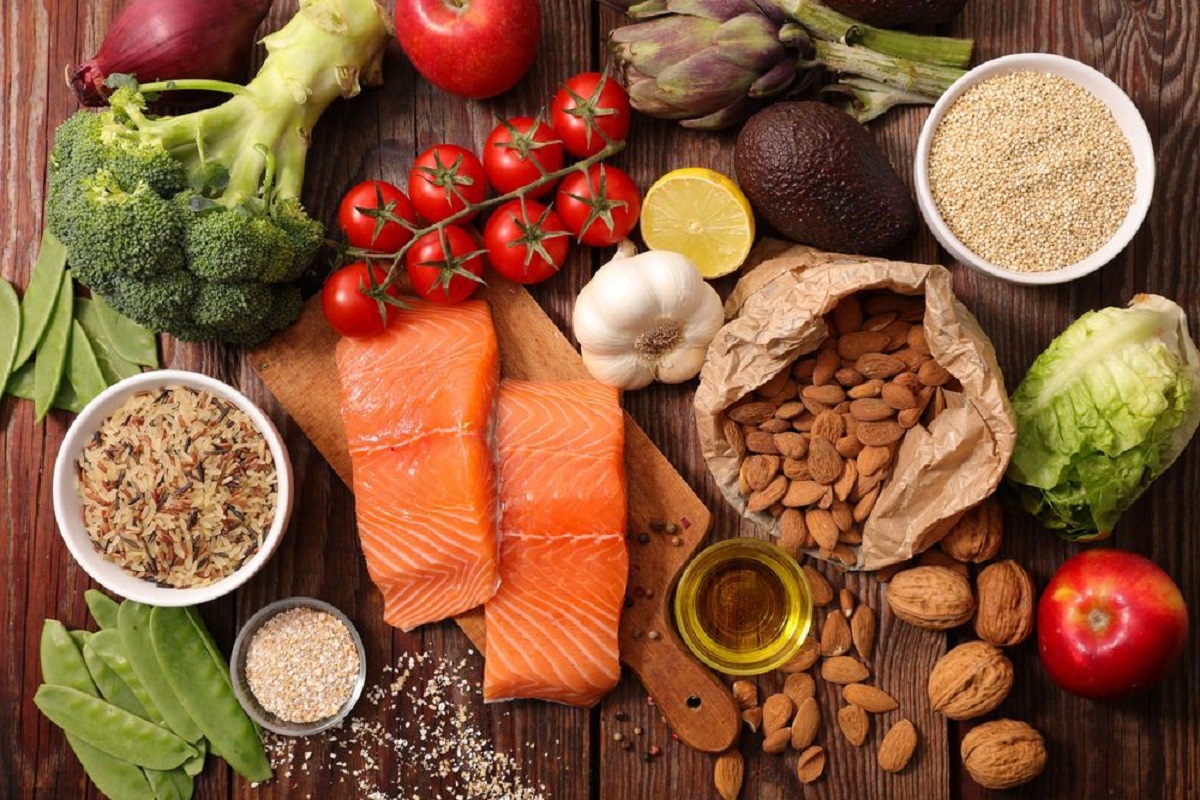 Psoriatic arthritis is a type of joint swelling that occurs in people who have psoriasis, is a skin condition that causes red, scaly, and itchy patches on areas such as the elbows, knees, or scalp. It is estimated that approximately 30% of people who have this skin condition contract this type of arthritis. Fortunately, the quality of the diet can be an important ally (as in all health conditions) and it has also been proven that a high percentage of people with psoriasis have milder symptoms when consuming healthier foods. In short, eating in a more natural and healthy way is the best strategy to gain health, based on this we took on the task of compiling some of the most popular diets that have been related to benefits for decrease the symptoms of psoriatic arthritis.

This point is probably heard quite general and it is, however experts emphasize that betting on any basic diet that helps you lose weight will always work. The main reason is that fat tissue releases proteins that cause bloatingBy controlling the consumption of fats, sugars and carbohydrates, we will be controlling the excessive inflammation and pain that occurs with this type of arthritis. In such a way that the secret will largely be to bet on a natural diet based on the consumption of abundant fruits, vegetables, lean meats, legumes and low-fat dairy products. Also losing weight is the best strategy to reduce the risk of contracting other diseases, like diabetes and high blood pressure.

Foods such as fatty red meats, sausages, dairy, refined sugars, processed foods. It also happens with some cereals, especially those of refined origin. It is important to avoid them and bet on the consumption of anti-inflammatory foods: fatty fish such as salmon, tuna, and mackerel. They are related to great benefits in principle for their high in omega-3 fatty acids which have been shown to have the ability to reduce inflammation. The consumption of olive oil, avocados and olives, nuts and seeds, tomatoes and fruits rich in antioxidants such as blueberries, strawberries, raspberries, blackberries, pomegranate, and citrus fruits is also recommended. Tomatoes, carrots, green leafy vegetables (especially kale and spinach), garlic, spices, and anti-inflammatory herbs are a must.

Probably many are not so clear about this diet by its initial name, to really understand it better it is an offshoot of the paleo diet. Its main objective is to reduce the consumption of gluten and refined sugars, it also has an elimination phase in which cereals, legumes, nightshades, dairy, eggs, coffee, alcohol, sugar, oil will be avoided. and food additives. The idea is get rid of anything that can cause inflammation while increasing your volume of nutrient-dense foods, bone broth, fermented foods, and exercise. As part of the complete scheme, it is possible to incorporate the foods that were initially excluded slowly, in such a way that it allows us to find out what works for us and what does not. It is also a plan that benefits people with colitis and Crohn’s disease, and its anti-inflammatory properties and high antioxidant content benefit psoriatic arthritis.

In recent months, everything has been said about foods with gluten, especially with the increase in diagnoses of celiac disease and gluten intolerances. In addition, there is relevant research in which it has been shown that up to 25% of people with psoriasis can be sensitive to this protein found in wheat and barley, and all its derivatives, in addition to being in numerous commercial foods . A gluten-free diet is based on the consumption of fruits and vegetables, rice, meat, beans, potatoes, and dairy.