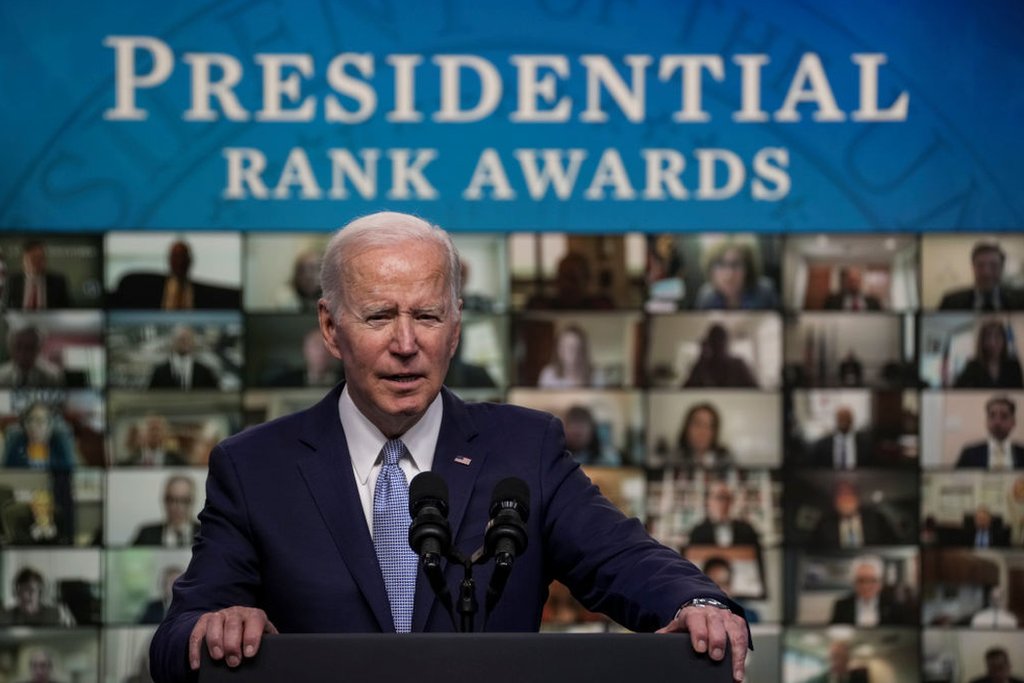 It is the most disputed legal precedent in modern US history and its removal would change the rule of law for millions of women.

A draft of the Supreme Court of that country that was leaked on Monday indicates that a majority of judges of the highest US court is in favor of revoking Roe vs. Wadea legal ruling that protects abortion as a constitutional right.

The document was released by the Politician and on Tuesday the Supreme Court confirmed its authenticity, although it clarified that it is not a final decision nor does it reflect the final position of any of the magistrates.

According to analysts, it is the first time in the history of the nation that this type of document is leaked to the press before being final and firm.

Its publication has dismayed those who support the right to abortion, while detractors celebrate the possibility that a ruling along this line will be upheld on next july.

Representatives of both major US political parties reacted one way or the other. So did the US president, Joe Bidenwho said “it will fall on our elected officials at all levels of government to protect a woman’s right to decide.”

The presiding judge of the Court, John Robertscalled the leak an “egregious breach of trust” and ordered an investigation to be opened.

But what is Roe vs. Wade and what implications would his revocation have?

Why is the case called Roe v. Wade and when was it decided?

The state prohibited abortion because it was not contained in the Constitution, except in cases where the life of the mother was in danger.

Advocating for the anti-abortion law was Henry Wade, the Dallas County district attorney. This is why the legal battle is known as Roe vs. Wade.

McCorvey was pregnant with her third child when she claimed she had been raped and brought her case to court. However, her claim was rejected and she was forced to give birth.

In 1973, her appeal reached the US Supreme Court, where her case was heard alongside that of a 20-year-old Georgia woman, Sandra Bensing.

Both argued that abortion laws in Texas and Georgia were unconstitutional because they violated a woman’s right to privacy.

By a 7-2 vote, the Court’s justices ruled that governments lacked the power to ban abortions.

The lawyers decided that a woman’s right to terminate her pregnancy was protected by the Constitution.

How did that case change women’s rights?

The legal determination created the “quarter” system that:

Why is the case being challenged today?

If the Court rules in favor of Mississippi, it will effectively end the constitutional right to abortion nationwide.

There are nine judges on the high court, six of whom were appointed by Republican presidents and whose decisions are typically conservative.

The leaked draft contains the judge’s opinion Samuel Alito, which states that Roe vs. Wade was a “flagrant mistake.”

“Roe (vs. Wade) was a blatant mistake from the start,” the document reads. “We believe that it should be annulled,” he adds.

“The time has come to abide by the Constitution and return the issue of abortion to the elected representatives of the people,” he adds.

What will happen if Roe vs. Wade?

Abortion will not immediately become illegal across the country. Instead, it will be up to state legislatures to decide on this issue.

But it is estimated that about half of the 50 US states will move to ban abortions immediately. In some, dozens of laws on the subject have been discussed in recent years.

There are 13 states that have so-called trigger laws, which would lead to an immediate ban if the Supreme Court decides to overturn the precedent.

Other states would continue to provide access, not only for women in their jurisdiction, but also for those who live in states where it is prohibited.

According to the Guttmacher Institute, these states that would protect abortion add up to 16 and include the District of Columbia, the country’s capital.

Which groups will be most affected?

The Guttmacher Institute estimates that about 36 million women of reproductive age they would live in states without access to abortion.

The repeal would mostly affect poor women, in southern and western states, who would have to travel to progressive jurisdictions to have an abortion.

Specifically, young women and African-Americans, since these groups are more likely to seek an abortion, according to official data.

What does it imply for other civil rights?

Some experts assert that the reasoning outlined for striking out Roe v. Wade, who has not been officially introduced, could set a precedent for the Supreme Court to strike down other civil rights, such as equality marriage.

A Denver-based attorney, David Lane, told the outlet USAToday that removing the provision would create an “underground road” in which citizens would have to move from state to state to achieve the rights they had at the national level.

“There are countless momentous events that could come out of this,” the civil rights expert said.

The decision enshrining the national right to same-sex marriage is not as old or as established as Roe v. Wade. This ruling dates from 2016.

In the leaked draft, Judge Samuel Alito drew a distinction between rights spelled out in the Constitution, such as the Second Amendment right to bear arms, and the kind of “unenumerated rights” that the court in Roe v. Wade said they guaranteed access to abortion.

Although Alito did not mention it, this also protects homosexual marriage and contraceptive methods, said the BBC correspondent in the United States, Anthony Zurcher.

For the journalist, the Court understands that the former are much safer than the latter, which must be strongly rooted in the history and “tradition” of the United States.

“It may not be long before opponents of same-sex marriage, cross-fertilization in vitro or certain forms of contraception quote Alito’s words to argue that there is nothing in the Constitution that prohibits vetoing these practices, “Zurcher explained.