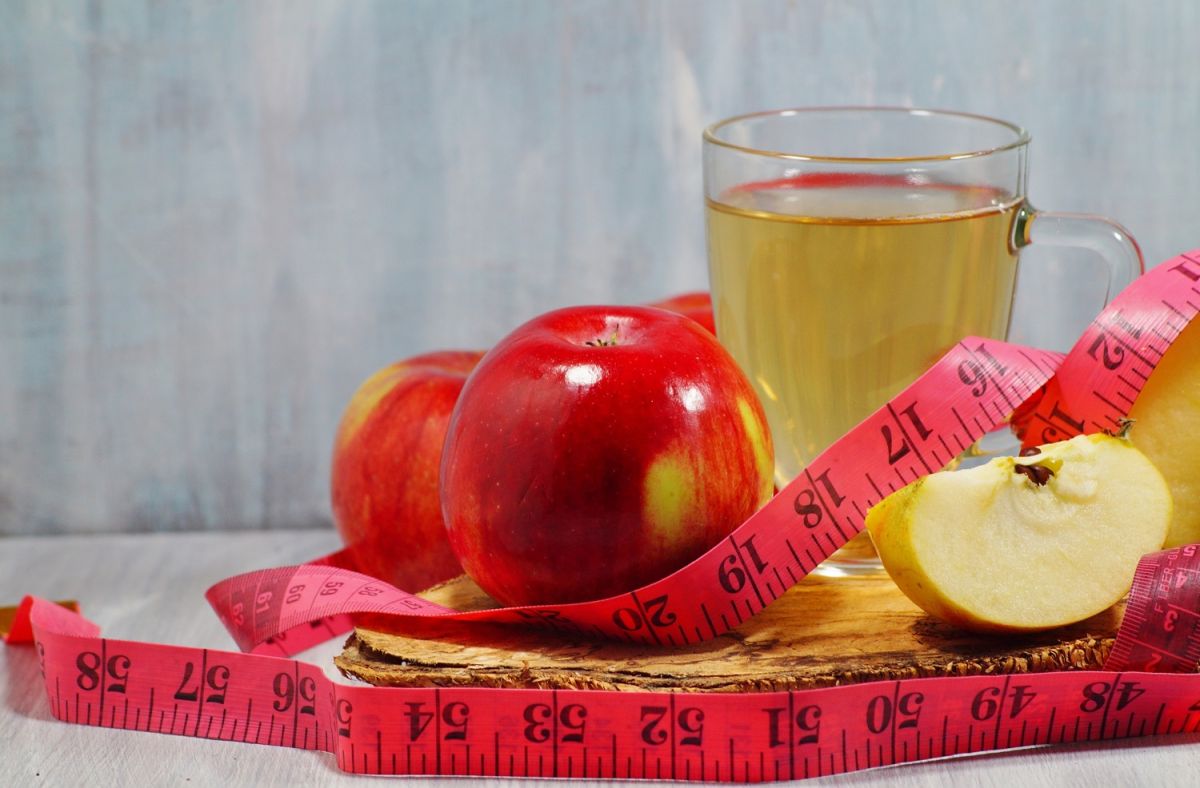 Among the numerous benefits that have been attributed to apple cider vinegar is that of promote weight loss by reducing appetite and burning fat.

The Mayo Clinic notes that studies on the use of apple cider vinegar for weight loss have not always shown significant and sustainable weight loss in various groups of people.

Apple Cider Vinegar May Be More Effective for Weight Loss when following a healthy, balanced diet and without exceeding the consumption of calories.

Animal studies have shown promising results, although human research is needed to confirm the effects of vinegar for weight loss.

How to use apple cider vinegar to promote weight loss

The consumption of apple cider vinegar to promote weight loss is one small amount (one to two tablespoons) before meals.

Apple cider vinegar should be diluted in water and not consumed on its own. since its high acidity can damage tooth enamel or cause throat burns.

Precautions with the consumption of apple cider vinegar

Vinegar consumption can worsen low potassium levels. Something to keep in mind for people who take medications that can reduce potassium, such as diuretics to treat high blood pressure.

“Vinegar can alter insulin levels. People with diabetes should be especially careful with a diet high in vinegar,” warns Robert H. Shmerling, MD, via Harvard Health.

It may interest you:
–6 Highest Protein-rich Healthy Foods to Maintain Muscle and Reduce Fat
–Gallstones are a serious side effect of following very low-calorie diets
–Eating habits that keep Jennifer Lopez energized and healthy