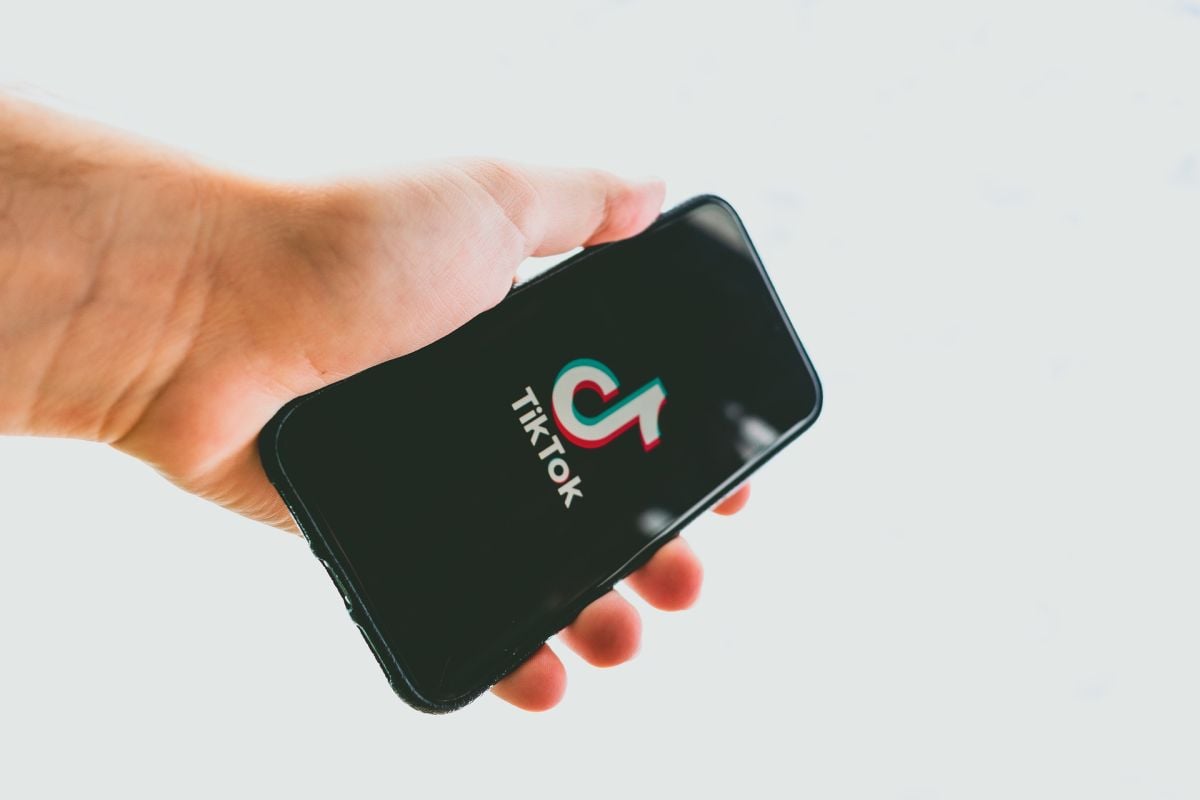 There are differences between TikTok and its Lite version, which is designed not to affect phone storage – Photo: Kon Zografos / Pixabay

From a strict point of view, TikTok and TikTok Lite are not the same, despite appearing very similar. Both apps are designed for different types of users with different needs. While TikTok offers all the capabilities of this social network, its Lite version is somewhat limited and is the best option for people who don’t have much storage capacity on their devices but still want to use this popular app to interact with people from all over the world.

In addition to this difference, Androidphoria mentions four other peculiarities that differentiate these two versions:

Since there are not many configuration options, TikTok Lite is not the most recommended option for creators looking to make money from the app’s creator fund, a kind of incentive to promote creativity in users and which is mainly aimed at people who have a high number of followers and whose interactions have skyrocketed in recent months.