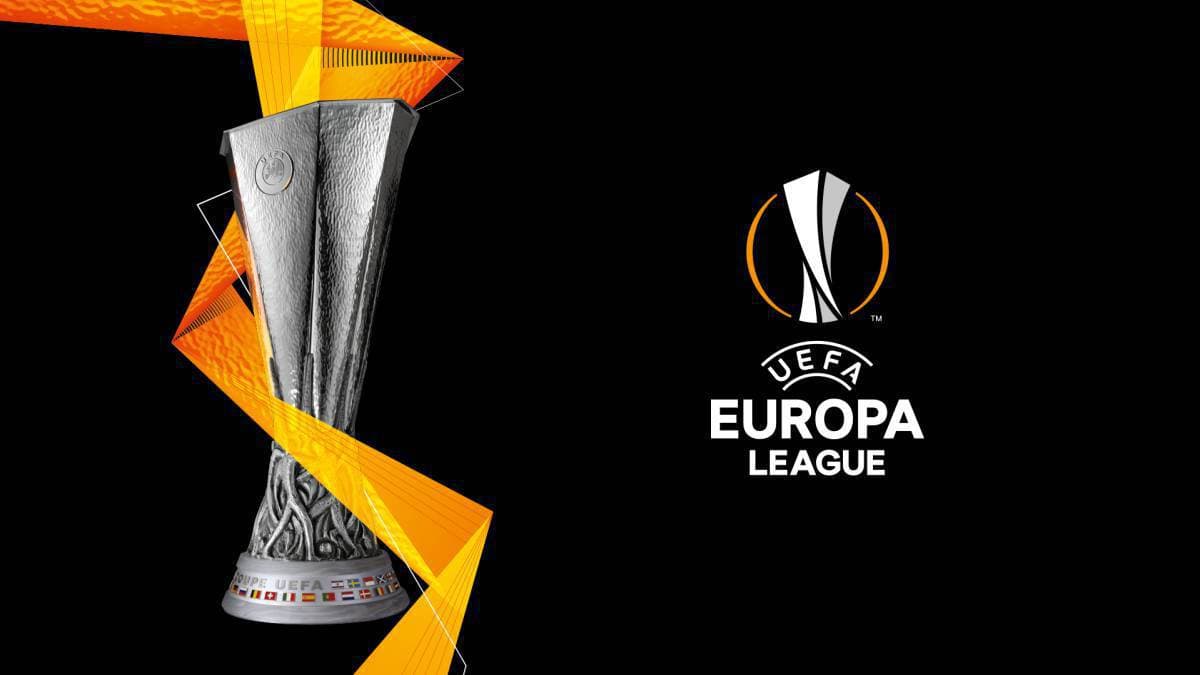 After months of waiting, UEFA club competitions kick off in the 2021-22 season; while the Champions League and the Europa League returns, the confederation created a new tournament to accompany them.

The UEFA Europa Conference League will start your first edition in the 2021-22 season with 32 clubs seeking to be champions and a direct qualification for the next edition of the Europa League.

What is the difference with the other tournaments?

The Europa Conference League will have 32 participating clubs from all the countries of Europe, but the most important leagues on the continent will have few guests.

Unlike the Champions League and the Europa League, only four teams from the five best leagues in Europe (Premier League, LaLiga, Serie A, Bundesliga and Ligue 1) will be in the tournament.

This is by design in order to help the smaller teams on the continent have a chance to win the competition.

Villarreal was among the invited teams, but qualified for the Champions League for being the Europa League champion; That is why only four teams from the five best leagues in Europe will participate because Spain occupied the seven assigned spots it had for UEFA competitions.

The 32 teams were put into eight groups of four each and the best two from each group qualify for the next round.

The teams that finish first in their groups will qualify directly to the round of 16, while the second places will play a playoff against the eight teams that finished in place three in the group stage of the Europa League for the last tickets to the next phase.

The final will be at the Kombëtare Arena, located in Tirana, Albania, and will be played on May 25, 2022.

Fox Sports will broadcast Conference League games in Mexico on television; ESPN will only air the competition’s duels through the Star + streaming service.

What days will the matches be?

Who are the qualifiers for the next round?

After the activity corresponding to the regular phase of the Conference League, the names of the teams that advance to the Round of 16 and those that still have to go through a previous tie have been revealed.

Finally, the teams classified directly for the Round of 16 were: LASK, Gent, Roma, AZ Alkmaar, Feyenoord, Copenaghe, Rennes and Basel.