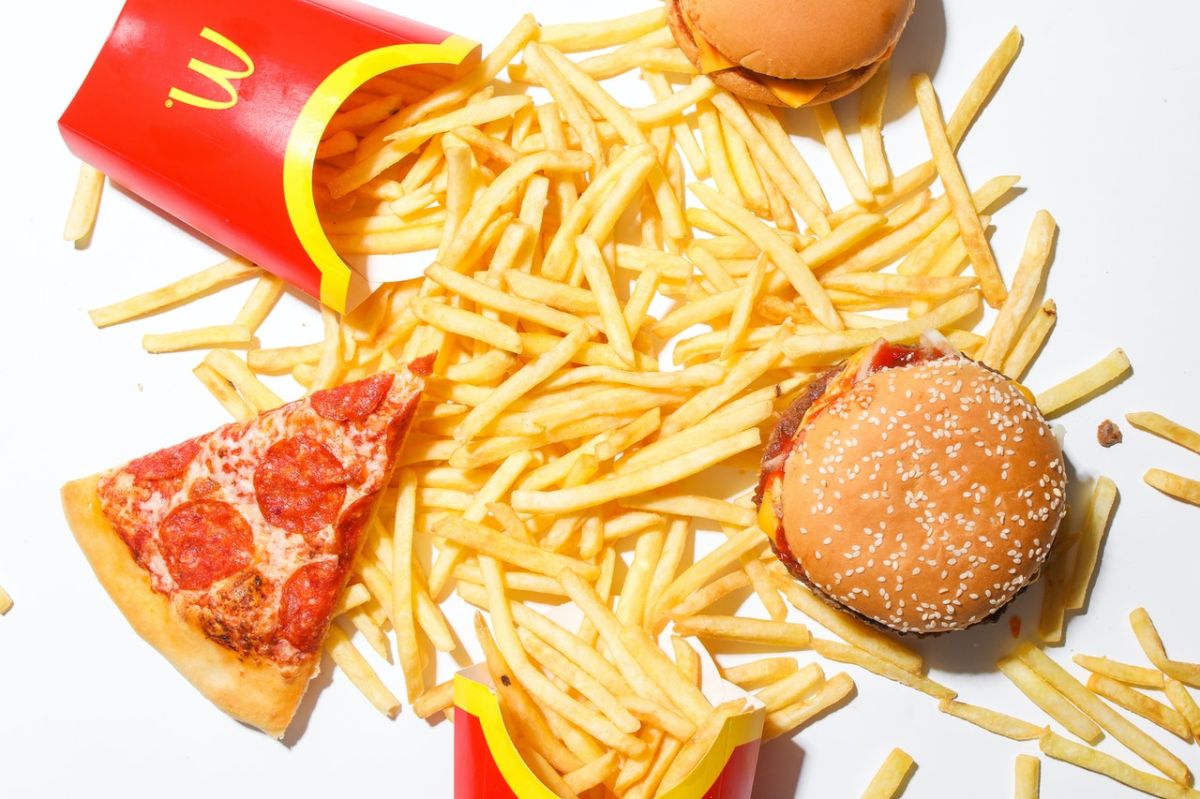 For those who have wondered what are the foods that people most ask for in fast food restaurants. Here are the favorite and most requested menu items from ten popular chains in America.

Chick-fil-A notes that Chick-fil-A Nuggets topped the list of most popular orders in 2020 and It has been the most popular main dish around for three years in a row. Chick-fil-A is the highest rated fast food chain according to the American Customer Satisfaction Index (ACSI).

McDonald’s crispy golden fries are some of the best fries you can find in fast food restaurants and are the chain’s top sellers as Reader’s Digest shares. Potatoes, chicken nuggets, quarter pound, and Big Mac with cheese are the menu items. McDonald’s fan favorites based on Ranker ratings.

The chicken burrito bowl with white rice and black beans is the most requested in Chipotle, a representative of the chain told Eat This Not That.

The pepperoni pizza is the chain’s most popular order. A simple pizza, freshly baked crust, tomato sauce, mozzarella cheese and pepperoni with a spicy mix of pork and beef.

Subway has been caught up in the controversy over your tuna sandwich and it’s not the most requested item on the chain’s menu. The most popular item on the menu is the turkey breast sandwich.

Five Guys is the chain that makes the best burgers according to a survey conducted by Mashed, and their cheeseburger is the most popular item on the menu.

Dave’s Single Cheeseburger is one of Wendy’s best-selling items. Named after Dave Thomas, founder of Wendy’s, the burger is made with a quarter pound of fresh meat, American cheese, crunchy lettuce, tomato, pickle, ketchup, mayonnaise and onion on a toasted bun.

While ground beef is not the meat that popular Mexican tacos are often made with, the crunchy crispy taco with beef is a menu favorite from one of the most popular fast food taco chains in America

At Little Caesars known for its HOT-N-READY pizza, the most sought after pizza is pepperoni, just like it is at Domino’s.