If we comment on soap operas that became an international phenomenon, without a doubt “I am Betty the Ugly one” is one of them; since despite having been released in October 1999, until now it continues to cause a sensation. And it is not for less, because the story of Beatriz Pinzón and Armando Mendoza captivated the public, being broadcast in more than 180 countries, being dubbed into 25 languages ​​and having dozens of adaptations around the world, something that has led Netflix to include it in your catalog.

MORE INFORMATION: “Ugly Betty” and the incredible records she reached during its broadcast

When we enter the platform of the streaming giant, we can see that among its titles is the Colombian telenovela by Fernando Gaitán, with its 335 episodes; However, there is one fact that powerfully attracted attention: no trace of the sequel to the hit series, which won the Guinness Record in 2010.

Next, we will show you the reason why “Ecomoda”, the continuation of “I am Betty, the ugly one”, which narrates the married life of Betty and Don Armando at the head of the company and the problems they face being parents, you are not on Netflix; so pay close attention.

In the screenshot you can see that only the first season of “Yo soy Betty la fea” is found on the streaming platform (Photo: Netflix)

WHY DON’T NETFLIX HAVE “ECOMODA” IN ITS CATALOG?

The reason why “Ecomoda” is not on Netflix is ​​simple: it turned out to be a failureWell, he didn’t get good comments even though he kept his humorous style. Due to poor audience acceptance, the sequel only had 35 episodes, whose first episode was broadcast on May 21, 2002 in Colombia.

Although its launch had generated great expectations due to the success that preceded it “I am Betty, the ugly one”, it did not meet expectations and became a lackluster continuation, despite addressing the life of the Mendoza Pinzón family. 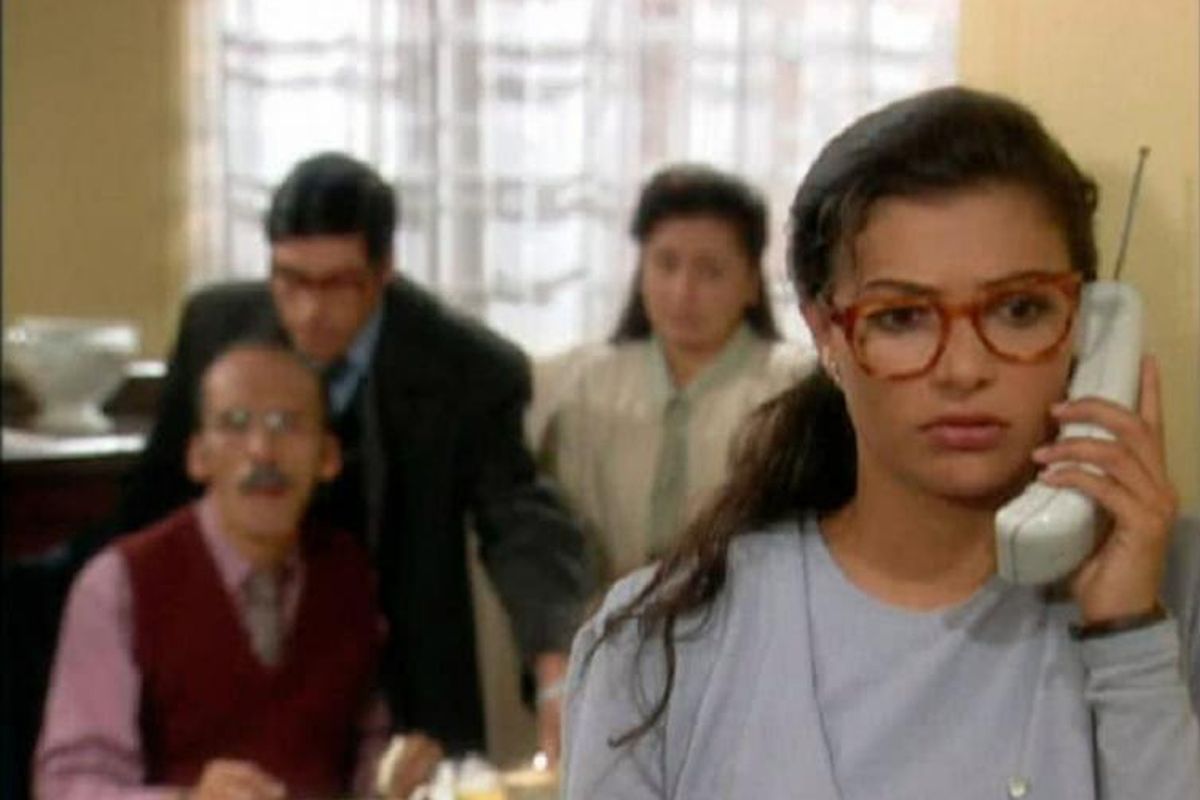 “Ecomoda” tells about Armando and Betty’s married life, as well as new little stories with their parents and new characters (Photo: RCN)

Both critics and some fans assured that the low audience for “Ecomoda” was mainly due to because Natalia Ramírez and Lorna Paz, the actresses of Marcela Valencia and Patricia Fernández ‘La Peliteñida’ respectively, were not summoned to participate in the sequel. Fact that they considered a big mistake because their characters were in charge of making Betty’s life impossible.

In addition, many viewers were satisfied with the end of the telenovela starring Ana María Orozco and Jorge Enrique Abello. 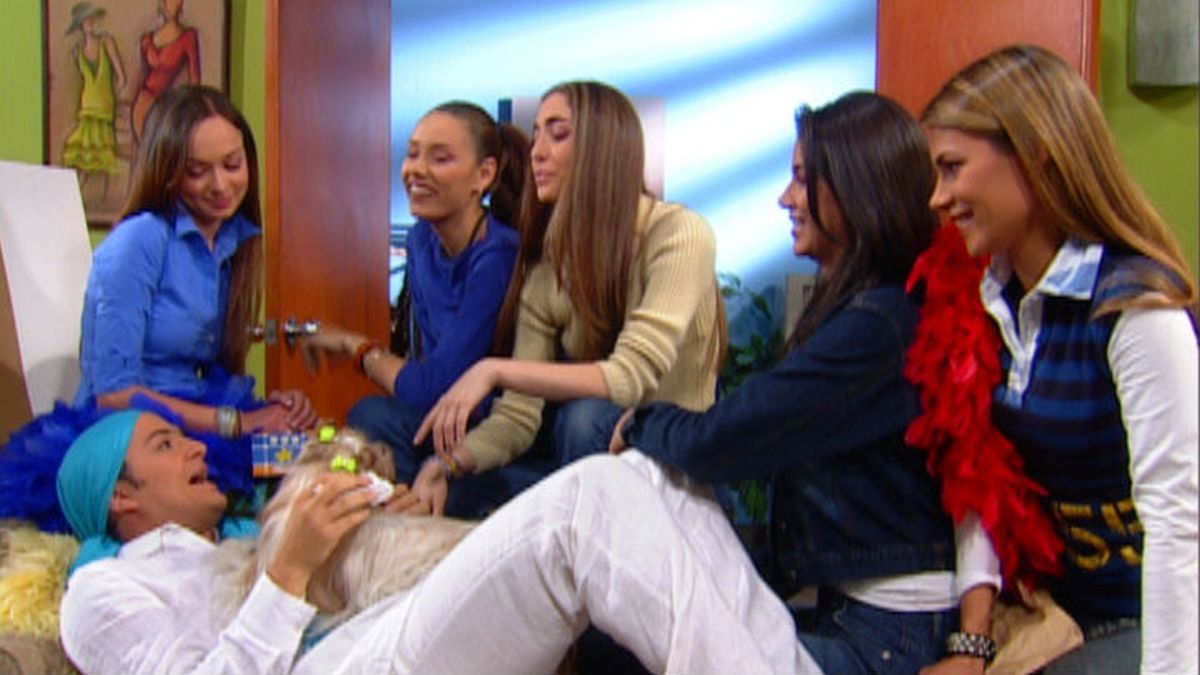 “Ecomoda” only had a total of 35 episodes (Photo: RCN)

It has been approximately two years since Betty and Armando were married and had their daughter Camila. The Ecomoda company is now fully in good condition and operating at a good pace, under the leadership of Beatriz, who is still the president, but in addition to this, she must fulfill her role as mother and wife.