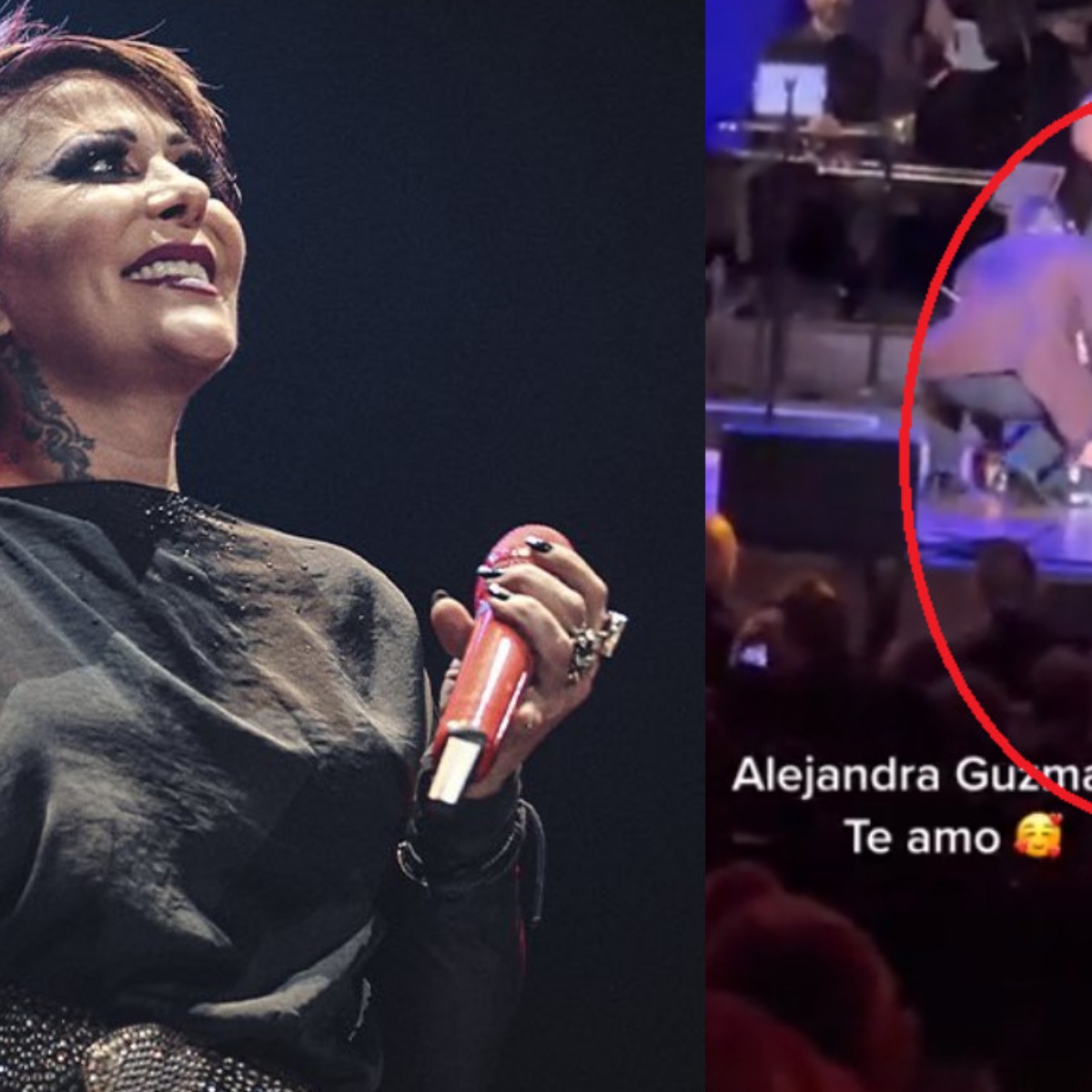 Alejandra Guzmán’s health keeps her fans worried after it was announced that she was hospitalized in an emergency due to a fall during a concert. We tell you everything we know about her current health.

In American Post News, we have informed you that the singer was giving a concert in Washington, United States, when she suddenly fell due to a wrong movement with her heels.

Remember that the singer has undergone several hip surgeries, so the fall has set off alarm bells in the entertainment world.

How is Alejandra Guzmán?

Clips of Alejandra Guzman’s fall while performing “Mala Hierba” have gone viral on social networks. Although it was thought that the incident would not become a major incident, attendees could witness that the singer could no longer stand up, causing her to be taken to the emergency hospital.

The singer’s presentation was at the Kennedy Center in Washington, D.C., where she was the main artist at the Hispanic Heritage Day celebrations.

In said videos, Alejandra Guzman can be seen wearing a pair of high heels. Although it is unclear if the heel broke or if she stepped on a wire, she twisted her foot so she could not keep her balance and fell, hitting her hip hard.

Alejandra Guzmán falls on stage and cancels the show in Washington; she is transferred to the hospital by ambulance

Alejandra Guzmán was performing the song “Mala Hierba” when she lost her balance, fell backwards and was stretched out on stage.#AlejandraGuzman pic.twitter.com/ruR0gI07dg

So far, Alejandra Guzman’s family and the singer have not made any statements about her current health condition. However, it is expected that a statement will be released in the coming hours, although it should be noted that so far, her upcoming concerts are still on.

What operations did Alejandra Guzmán have?

The singer has undergone several surgeries, two of which have been on her hips, as she has assured that she has “two titanium hips.”

Likewise, Alejandra has undergone surgery dozens of times to remove the biopolymers injected to augment her buttocks in 2009.

As expected, Alejandra Guzman’s fall has created concern as it is observed that the singer suffered a blow to her hip.