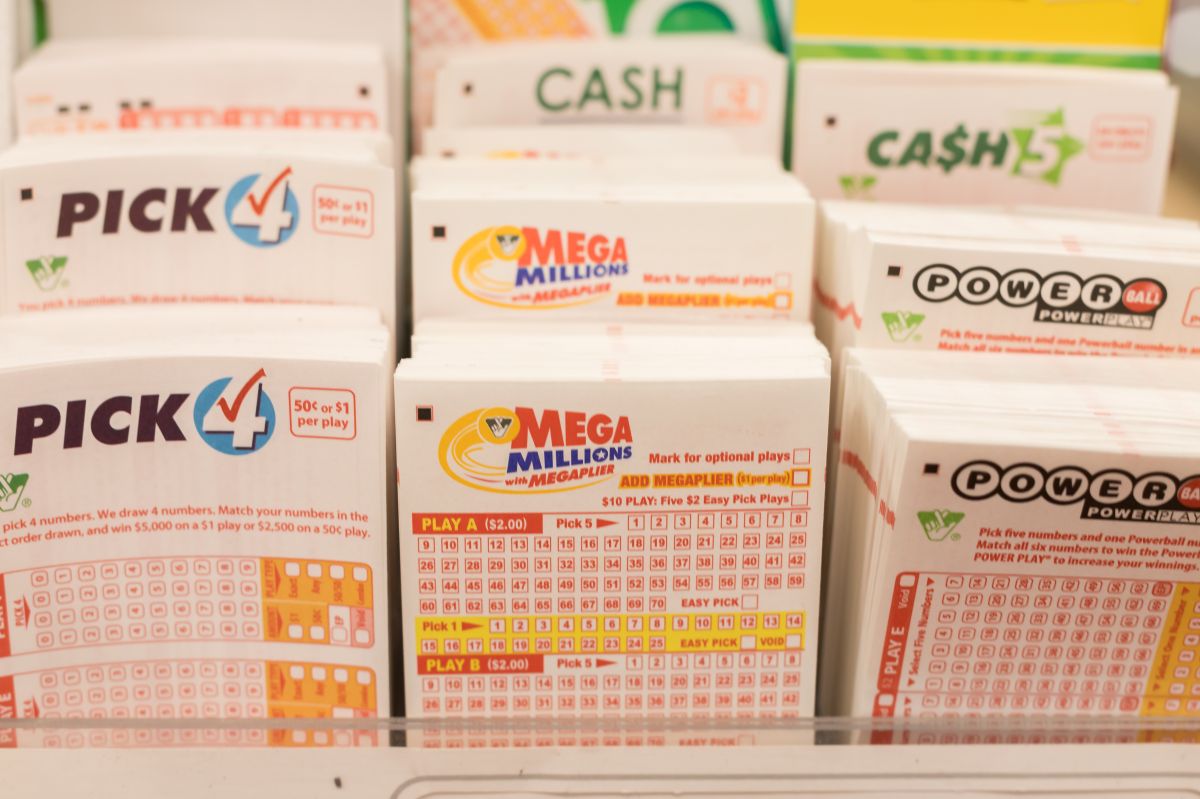 Authorities in Maryland have yet to establish the cheating of some lottery players that leads to multiple wins.

An investigation by the Maryland Legislative Office of Audit of the Lottery recently revealed that, in a one-year period, eight players have won jackpots 200 times or more.

In general, the report indicates that 362 different players each won 20 times or more during 2020.

The controversy stemmed from a tax compliance audit of the Maryland Lottery and the Gaming Control Agency that covered the period from January 2017 to October 2020.

Auditors found the agency failed to investigate hundreds of cases in which a single player won multiple times in a year.

Although at the moment, the investigators seek to determine the “modus operandi” of the alleged cheaters, there are no details of the fraudulent strategy that they may be using.

The findings point to a possible association between the winners and agency or sales officials.

Among other data, the audit showed that in one of the cases a Pick 4 player claimed the top prize of $5,000 dollars 79 times in one year.

However, in general, the inspectors recommended reviewing the winning ticket game patterns to identify where they were sold and redeemed in order to try to identify the relationship between players, other winners, lottery ticket retailers, among others.

“I want to know how they cheated because you have so many people who haven’t won once,” said Christine Moore, a frequent lottery player in Catonsville, as quoted by WBFF.

“If they are doing it honestly, I wish them luck and I hope they win 79 times more,” he added.

The alleged scam tricks are not limited to Maryland. In Pennsylvania, a recent audit found that 17 players won the jackpot in that state 50 times or more.

“This has nothing to do with lottery productsthese are completely safe,” Pennsylvania Auditor General Tim DeFoor said.

“We’re talking about whether this person who claimed the award is doing something that they shouldn’t be doing,” DeFoor said.