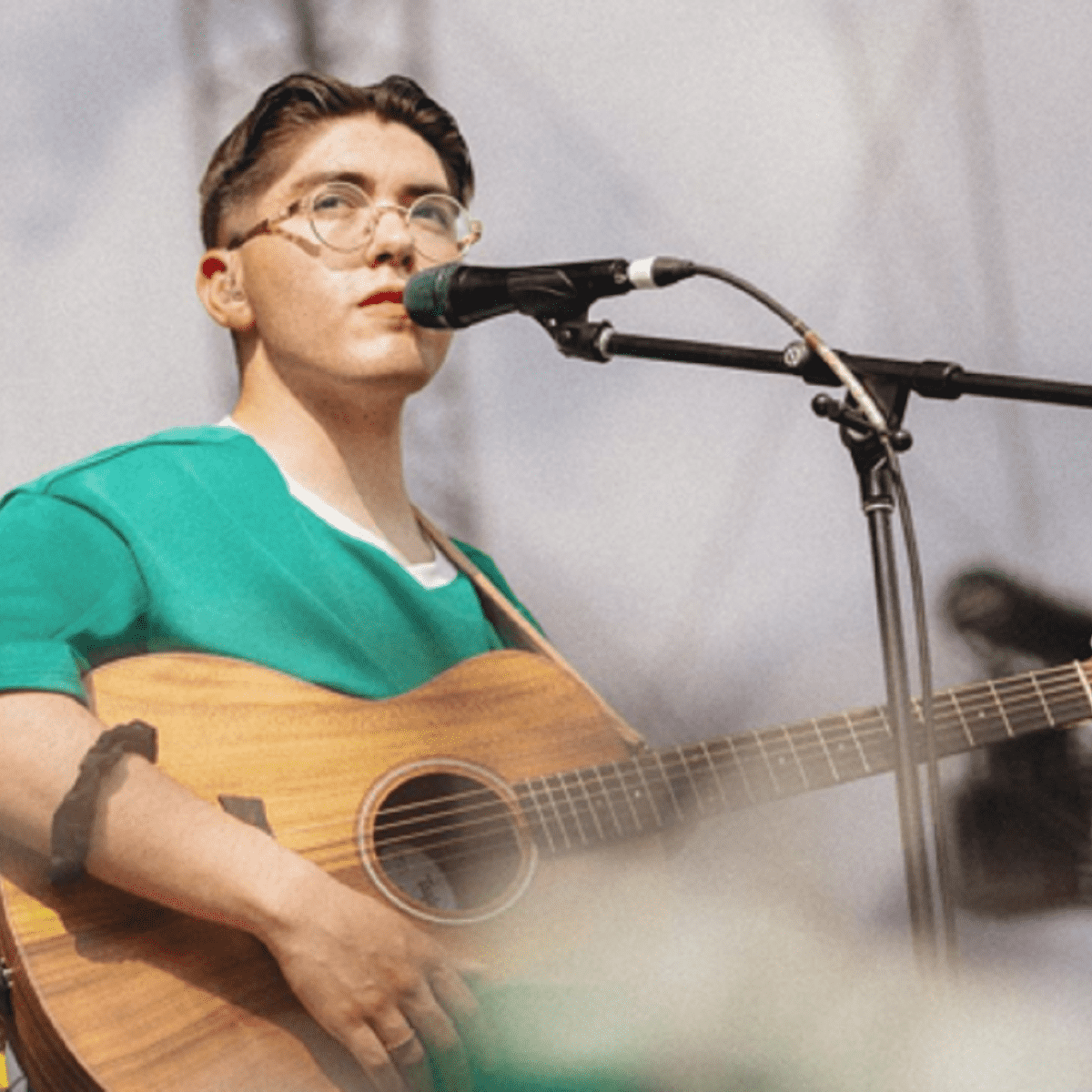 Mexico. Kevin Kaarl is the young Mexican singer-songwriter who begins to shine in the musical firmament with his voice and songs, he has particularly attracted attention with Vámonos a Marte.

Vámonos a Marte is the first great success of Kevin Kaarl, who will be 22 years old this May 15, and is his inspiration, and Since he made it known, he had an excellent response from his fans.

In the lyrics of Vámonos a Marte Kevin proposes to his partner that he allow him to take her to this planet to enjoy their love together. It is a romantic song and lyrics that would fit perfectly in couples, that’s why it was successful since he made it known.

“From the sky everything is more beautiful, let me take you to the stars again, like last night,
Let’s go to Mars where no one is going to look for you, not you, not me…”, says part of the melody whose video circulates on YouTube.

“Let’s leave the Earth full of people so shitty that they want to crush us, let’s go on a trip to the stars and to Mars to forget our burning problems. Let’s contemplate the constellations and And all our visions that take away the emptiness
that we feel on Earth…”, Kevin also expresses in Let’s go to Mars.

Kevin Kaarl is one of the new musical promises in Mexico and begins to reap achievements since he has proven to be a great singer-songwriter and with his songs he gives goosebumps when he performs them, as can be seen among the public that admires him.

A special feature of Kevin is that he knows how to keep his followers captive and in the videos that circulate on YouTube and Instagram. It demonstrates it with images.

Kevin is originally from Meoqui, Chihuahua, Mexico, as detailed in his biography, and since he was a child he showed interest and love for music, that is why his parents would support him in his studies and musical preparation in order to achieve his dream of being an artist.