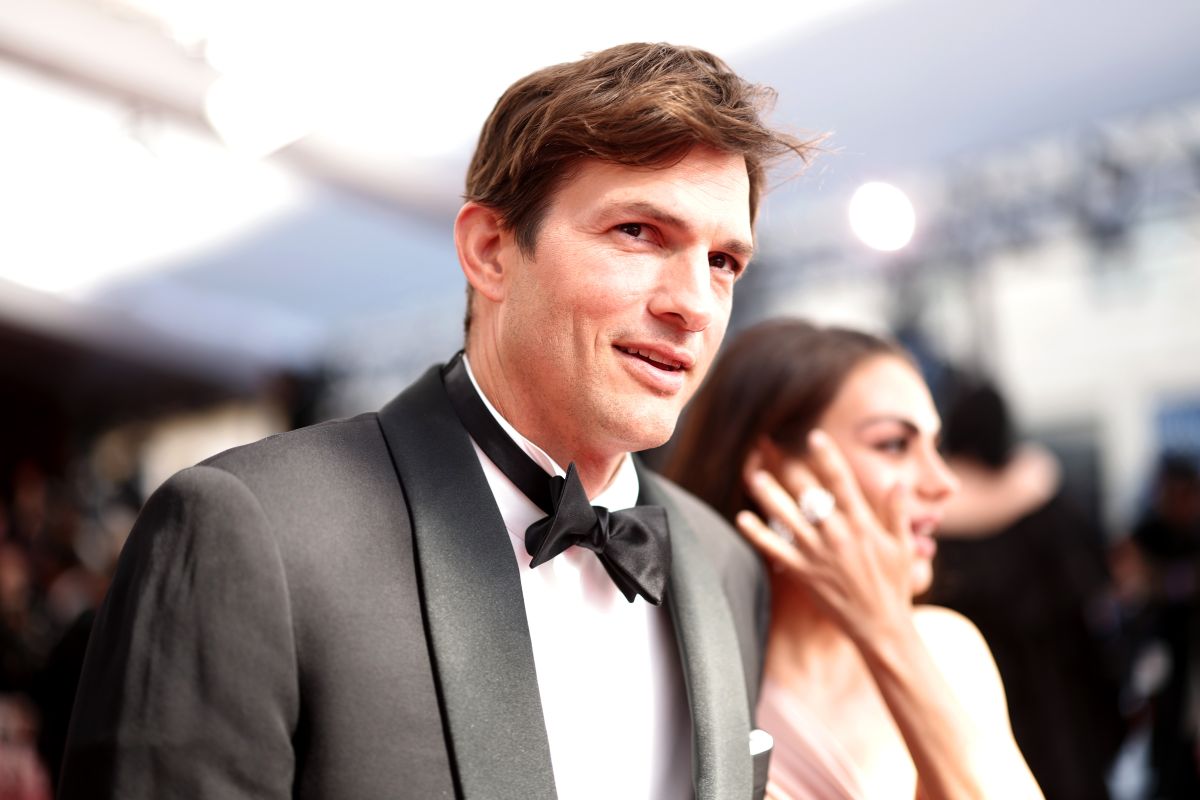 Ashton Kutcher has caused great commotion among his followers and the international press by revealing that he is “lucky to be alive”, after battling for more than a year against a rare autoimmune disorder called vasculitis, which affected his vision, hearing and the sense of balance.

According to the same actor in an interview for ‘Running Wild with Bear Grylls: The Challenge’, a National Geographic program, he was “on the verge of death”, so he feels “lucky to be alive”.

According to medical reports, vasculitis is an autoimmune disorder with many variations that can cause inflammation of blood vessels, restricting blood flow and leading to organ and tissue damage.

There are about 20 different types of vasculitis, which are differentiated according to the size and location of the affected vessels. The disorders can damage vessels as small as capillaries and as large as the aorta, the main vessel that pumps blood out of the heart.

The inflammation narrows these vessels and restricts blood flow or even cuts off blood flow altogether, potentially leading to organ damage or creating aneurysms (a bulge in the wall of a blood vessel).

Depending on the type of vasculitis, the severity of the condition, and the organs targeted, symptoms vary and can be mild, moderate, or life-threatening. The most common include loss of appetite, weight loss, fatigue, rash, aches and fever.

Vasculitis could also develop alone or in conjunction with other rheumatic diseases, such as rheumatoid arthritis, lupus, or scleroderma. Hepatitis B or C infections can be a trigger, as can blood cancers such as leukemia and lymphoma.

Treatment is aimed at reducing inflammation. For mild cases, over-the-counter pain relievers are beneficial. However, for more severe cases, doctors must prescribe steroids, monoclonal antibodies, and immunomodulators or immunosuppressive drugs, to name a few.