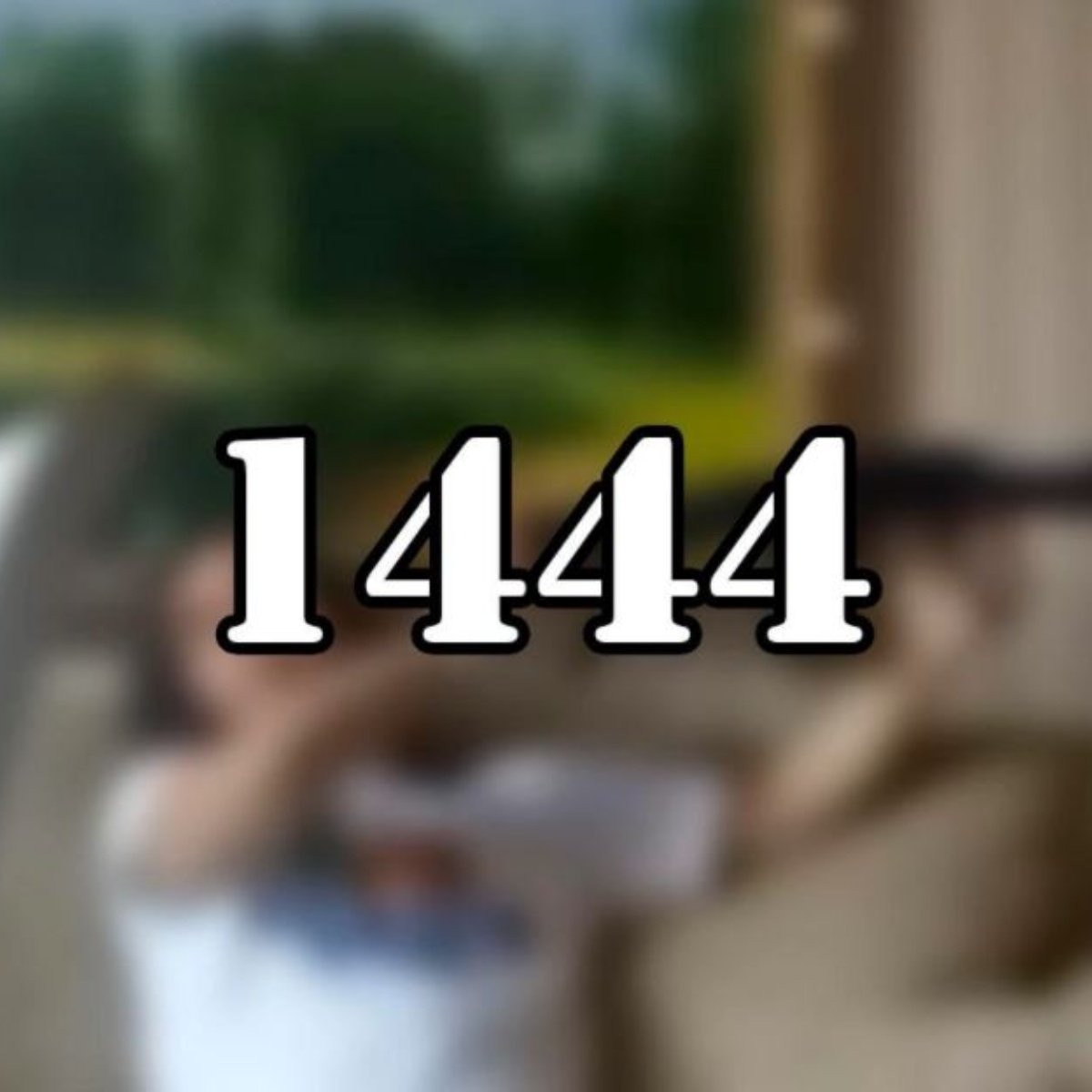 One of the most popular videos on the Internet is the clip known as “video 1444“, which has gone viral due to its grotesque content and, as has happened on previous occasions with other viral videos, many curious people are looking to know what 1444 is about, an online video that many cybernauts define as “cursed.”

The clip in question is about strong images that could hurt anyone’s sensibility. It shows how a young man takes his own life with a firearm. Surprisingly, the video went viral via YouTube in its original publication and remained for hours on the platform before it was deleted due to its high content violence.

Internet users point out that the viral video 1444 started circulating on the “Deep Web,” although others comment that it originated in a Facebook group. Someone chose to upload the clip to YouTube with a mysterious title that gave no clue, 1444.

American Post News reports that the YouTube video platform instantly detects videos whose description or name includes words such as “suicide” or “death.” However, this was not the case for the terrifying video, and it ended up making it difficult for it to be blocked immediately.

About this viral video, it is commented that if you want to stay alive, you must share the day and time you saw the video or certain details that can be seen in the images. It has also gone viral thanks to those who doubt its veracity and point out that it could be a “deepfake,” a fake and manipulated highly realistic video.

The viral video has a duration of a few seconds, and in social networks, to date, there is a huge debate around it. Its protagonist seems to say “goodbye” in Russian, and the Internet alleges that it was Gleb Korablev, an 18-year-old student in Moscow, who apparently decided to broadcast his death live.

According to reports, the young man who committed suicide was going through a difficult time with his family, with whom he reportedly argued against the suicide (specifically his sister); at the time of the recording, the subject was apparently high on alcohol.