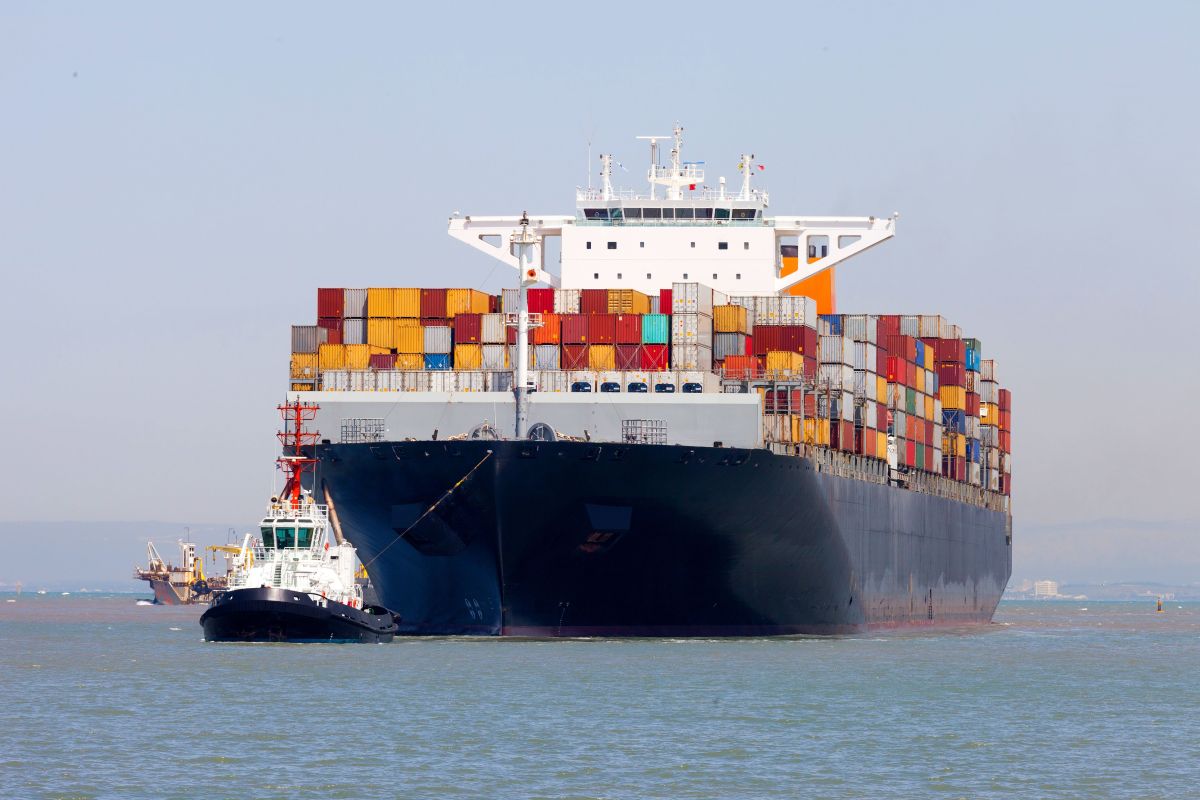 According to the Department of Commerce, the US current account deficit widened sharply in the first quarter of the year to reach -$291.4 billion, a figure that exceeds the -$224.8 billion in the previous quarter.

The figure exceeds the estimates of economistswho had posted a deficit of -$284.8 billion.

The current account measures the flow of goods, services and investments to and from the country. According to the Department of Commerce the deficit accelerated $66.6 billion or 29.6%. The current account gap represented 4.8% of gross domestic product (GDP) and is higher than the 3.7% reported in the fourth quarter of 2008.

A deficit occurs when a country imports more goods and services than it can export. It is a very common parameter to differentiate between what is sold and what is bought.

The Bureau of Economic Analysis (BEA) says that merchandise exports increased from $13.9 billion to $487.4 billionwhile imports went from $71.1 billion dollars to $829.7 billion dollars.

The office said all major categories of checking account transactions increased in the first quarter of 2022 and it is the seventh consecutive quarter of widespread growth after the declines associated with the Covid pandemic.

The predictions of specialists such as Mahir Rasheed and Kathy Bostjancic of Oxford Economics point out that the deficit would remain “historically high” throughout 2022 due to the combination of downward revisions to global growth and US domestic balance sheets that would stimulate an import-export imbalance.

Prior to this report, a trade deficit was also reported at the beginning of the year, which soared 5.1% to a record high of $254.9 billion dollars in November 2021. This after a decrease in its trade deficit was reported in October.