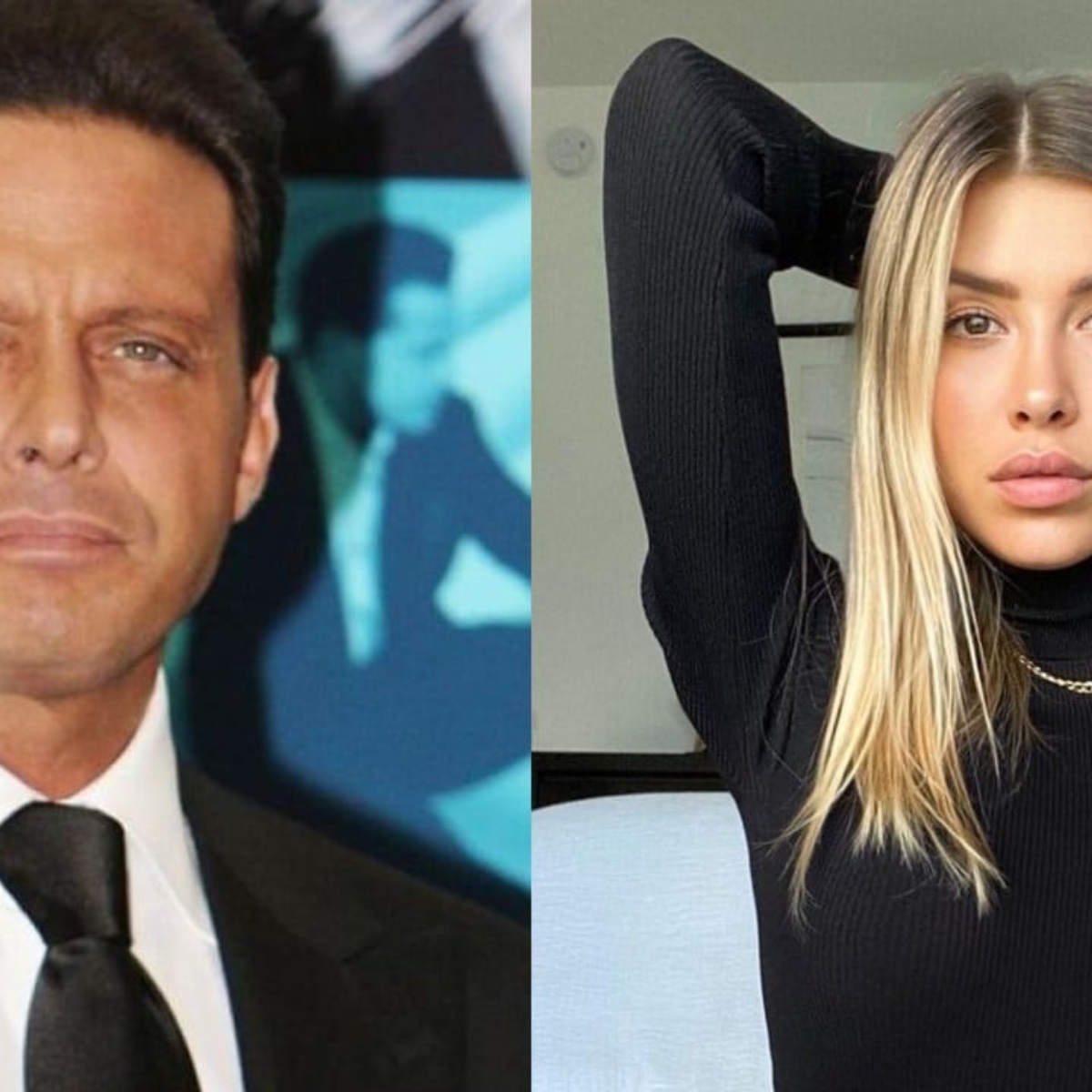 The fashion influencer michelle halls continues to conquer social networks, because the beautiful daughter of Luis Miguel She has achieved popularity for her good taste in fashion, and from a very young age she decided to prepare and study to become a fashion designer.

And it is that, despite being the daughter of “El Sol de México”, the 33-year-old has managed to captivate her fans with her talent and beauty, so in AmericanPost.News We share what level of education the singer’s daughter has.

It is worth mentioning that the influencer and Luis Miguel have been estranged for some time, even when the artist’s series was launched, her daughter exploded against the scenes they showed in the series, and assured that she did not authorize the use of her image in the series of his father.

When she was just 18 years old, she decided to pursue her dreams and began studying Fashion Design at Parsons School of Art and Design in New York City. There she worked with designer Carolina Herrera, Tommy Hilfiger, Dolce & Gabbana and Michael Koors.

Over the years, he has managed to become a fashion benchmark, as he has boasted in the photos he shares on his Instagram profile. On the other hand, he has settled in Madrid, but spends time in Los Angeles and Mexico City.

We remember that the young woman has been very discreet about her father Luis Miguel, but her name caused a stir in the last season, as they showed the reunion of the singer with her daughter. On the other hand, she has a good relationship with her half-brothers, Miguel and Daniel, sons of Aracely Arámbula.

It may interest you: Michelle Salas impacts networks modeling for Dior

Who is Luis Miguel’s best friend who was with Michelle Salas?

Some users have wondered who was the best friend of the singer who was with the model Michelle Salas, because it was Alejandro Asensi, who was the artist’s manager, but when he discovered that he had an affair with his daughter, he broke all relationship with Asensi.